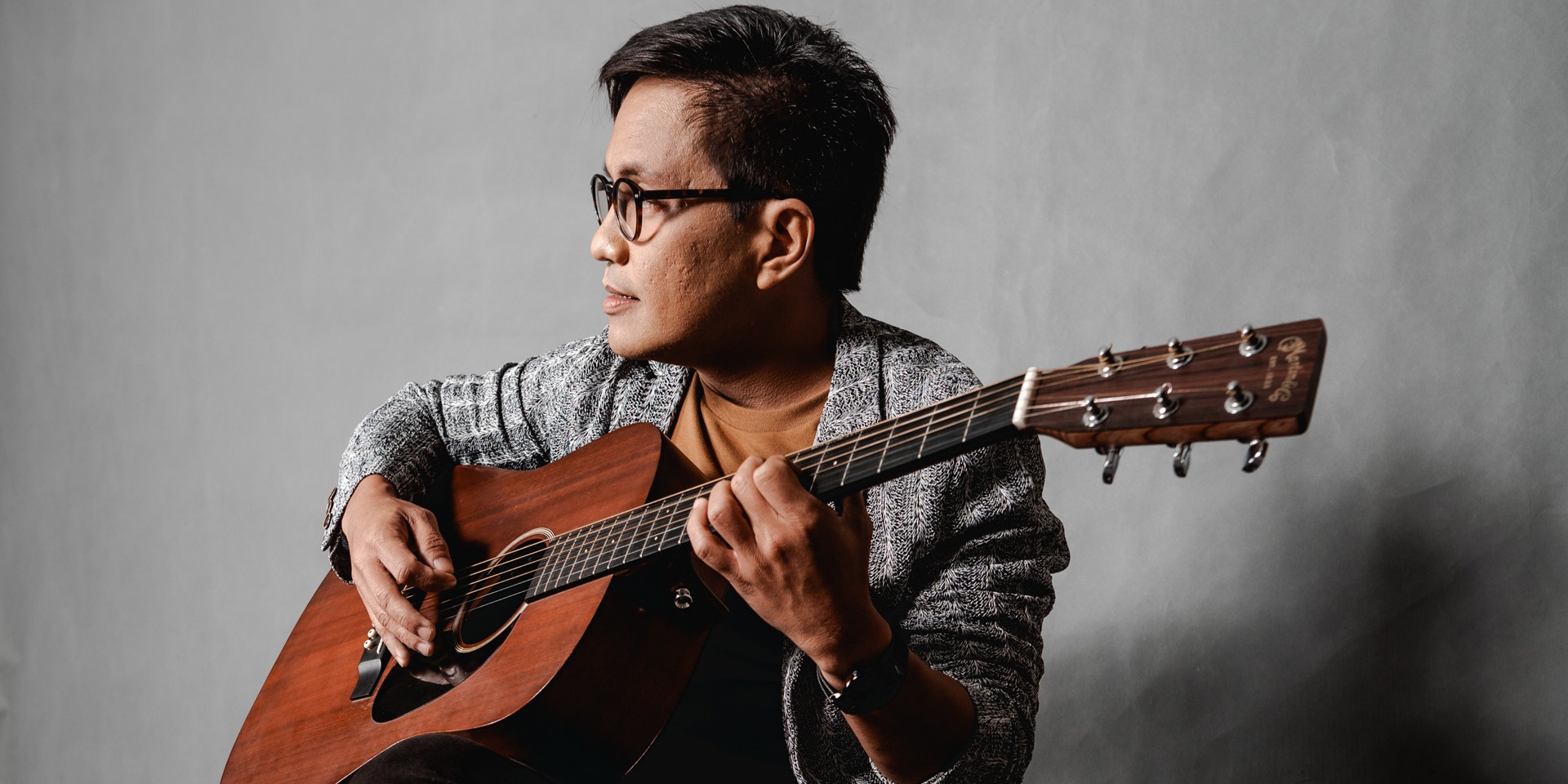 Ebe Dancel has delivered his first single in years.

On Monday (02/04), the Filipino singer-songwriter released 'Hanggang Kailan Kita Mahihintay,' via PolyEast Records. The Chino David-produced track takes a look at how love could be "accepting to change despite and in spite of everything, but begs to answer the question 'how long,'" according to a press release.

It was originally written for and first performed by Salamin vocalist and concert director Paolo Valenciano on his 2014 solo record Silence/Noise.

"It's a challenge. It's a mystery to solve": Ebe Dancel talks overcoming struggles with mental health

Ebe Dancel is scheduled to mount his first solo major concert with The Manila String Machine in celebration of his 20th anniversary in the industry this February. Tickets are officially sold out.