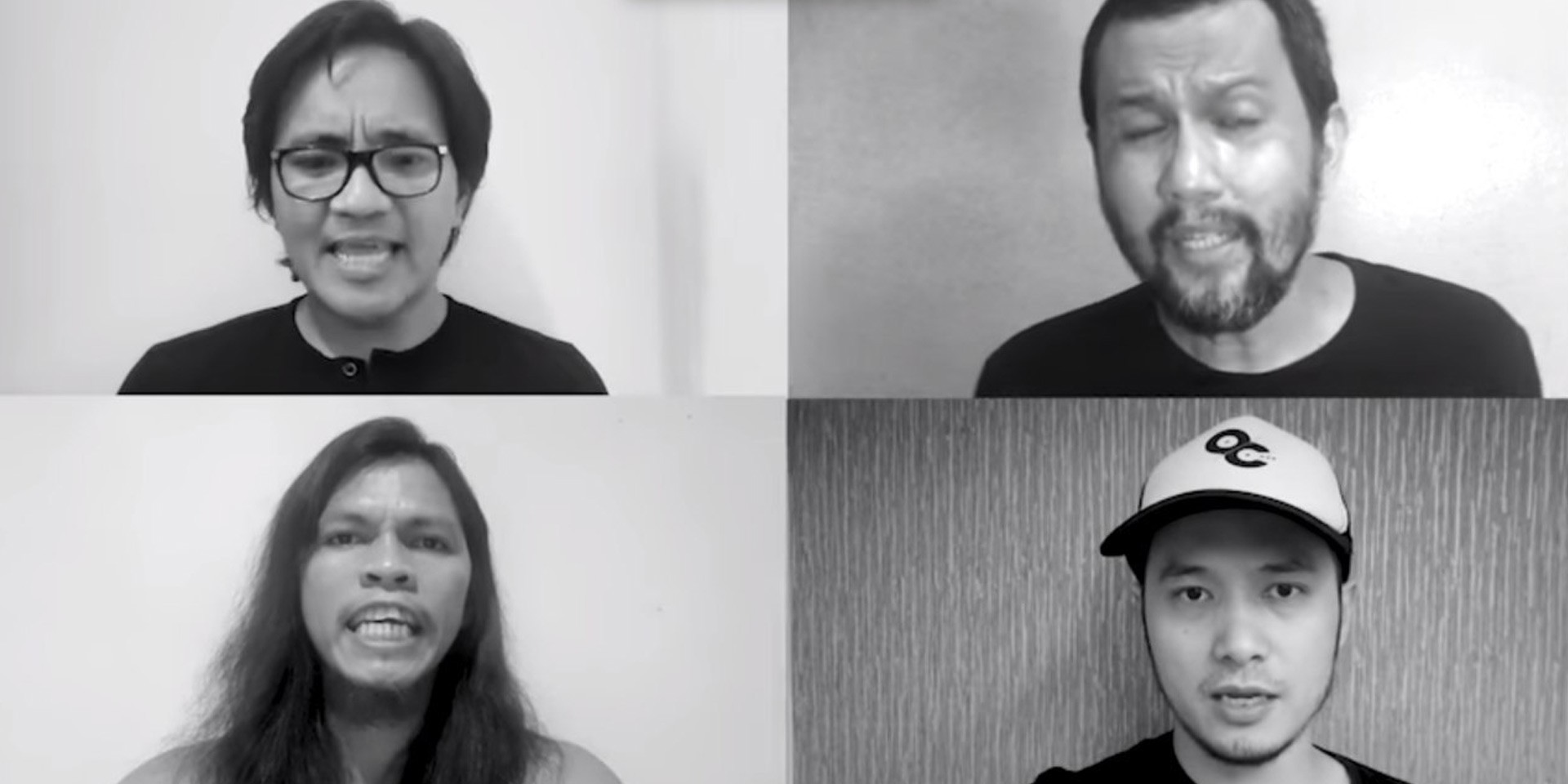 Filipino artists have gotten together once more for a new take of 'Di Niyo Ba Naririnig?'

On Sunday (07/26), the likes of Ebe Dancel, Bullet Dumas, Johnoy Danao, Noel Cabangon, and Kean Cipriano released a music video for the Filipino adaptation of 'Do You Hear the People Sing?' from the Broadway musical Les Misérables. The translated version, which was written by Vincent de Jesus with Rody Vera and Joel Saracho, was first performed in 2017 to commemorate the 45th anniversary of Martial Law in the Philippines.

A film adaptation of Les Misérables starring Hugh Jackman, Anne Hathaway, Eddie Redmayne, and Samantha Barks was released in 2012 and went on to win at the Academy Awards, British Academy Film Awards, Golden Globe Awards, and many more.