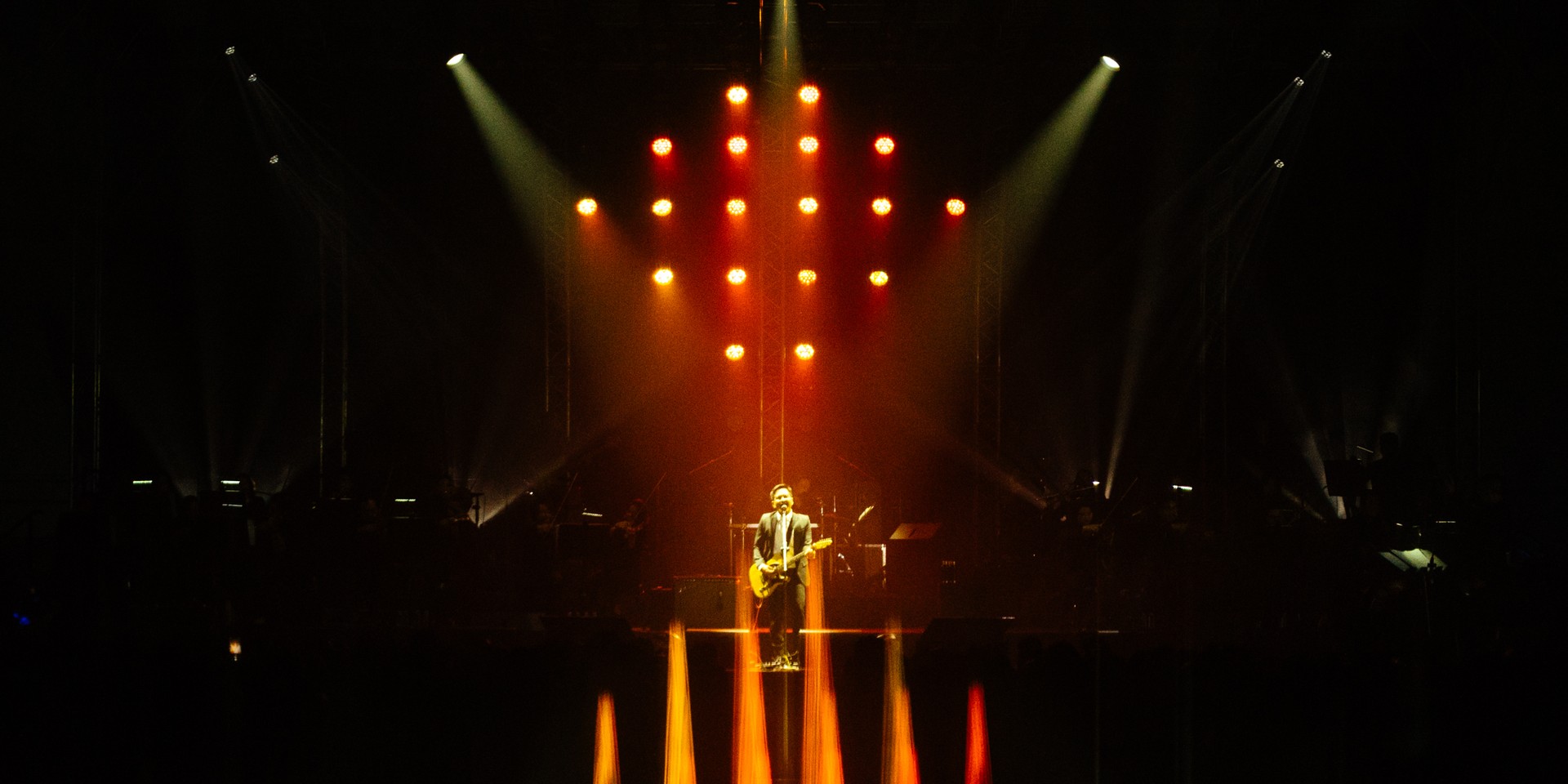 Ebe Dancel's music transcends generations, and it was at his first headlining concert over the weekend where the audience proved it.

On Saturday (02/29), fans from all across the country came together to celebrate the music of one of the Philippines' most iconic singer-songwriters at his 20th anniversary concert at the Metrotent Convention Center in Pasig. The concert sold-out within hours since it was announced back in late October, proving the impact Dancel's work has in the local music scene. Despite the multiple concert cancelations Asia has seen lately, it was a blessing that Dancel's show with The Manila String Machine managed to push through. It came to a close with a glorious standing ovation. 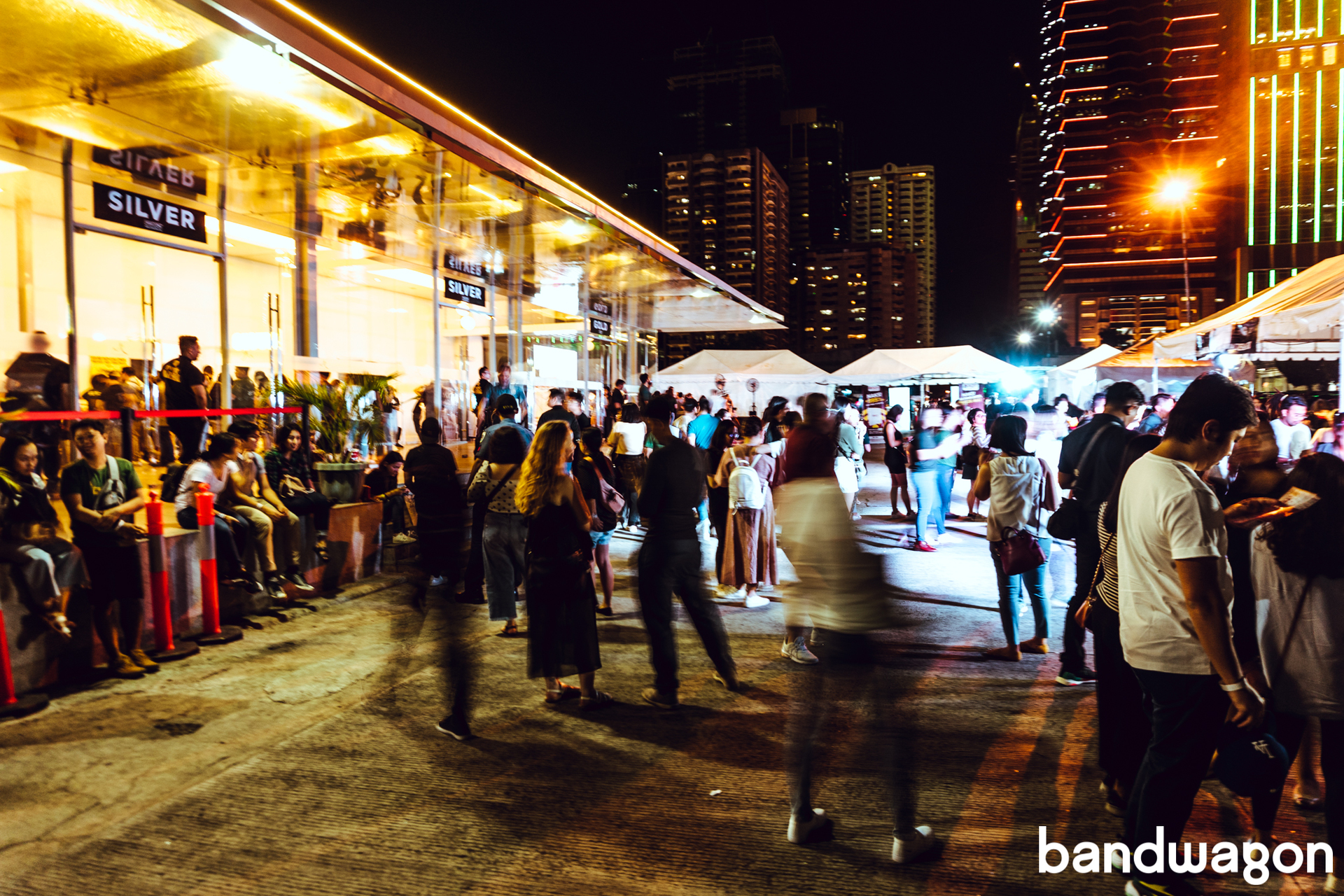 Fans waited patiently in line to enter Metrotent for the sold-out concert. 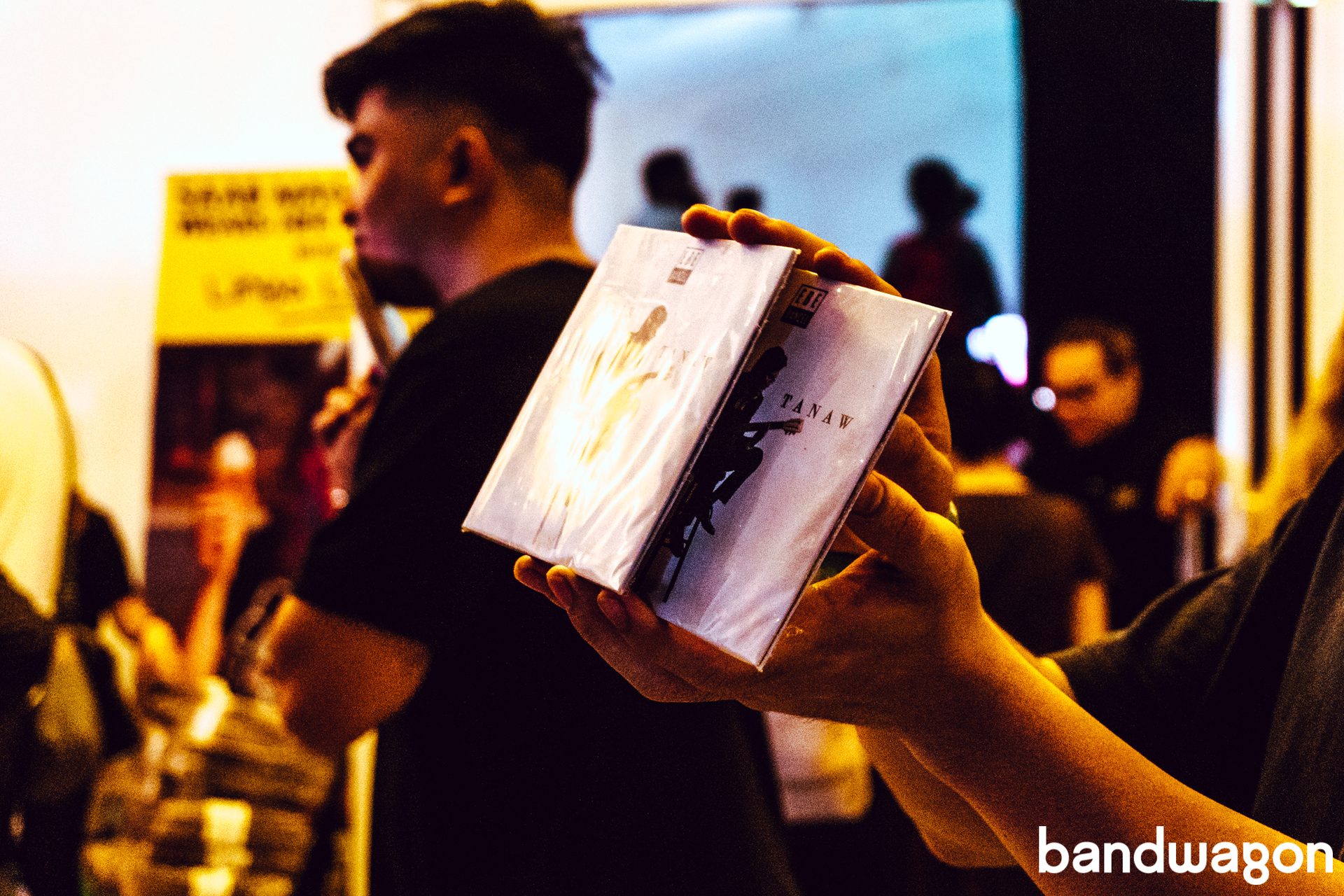 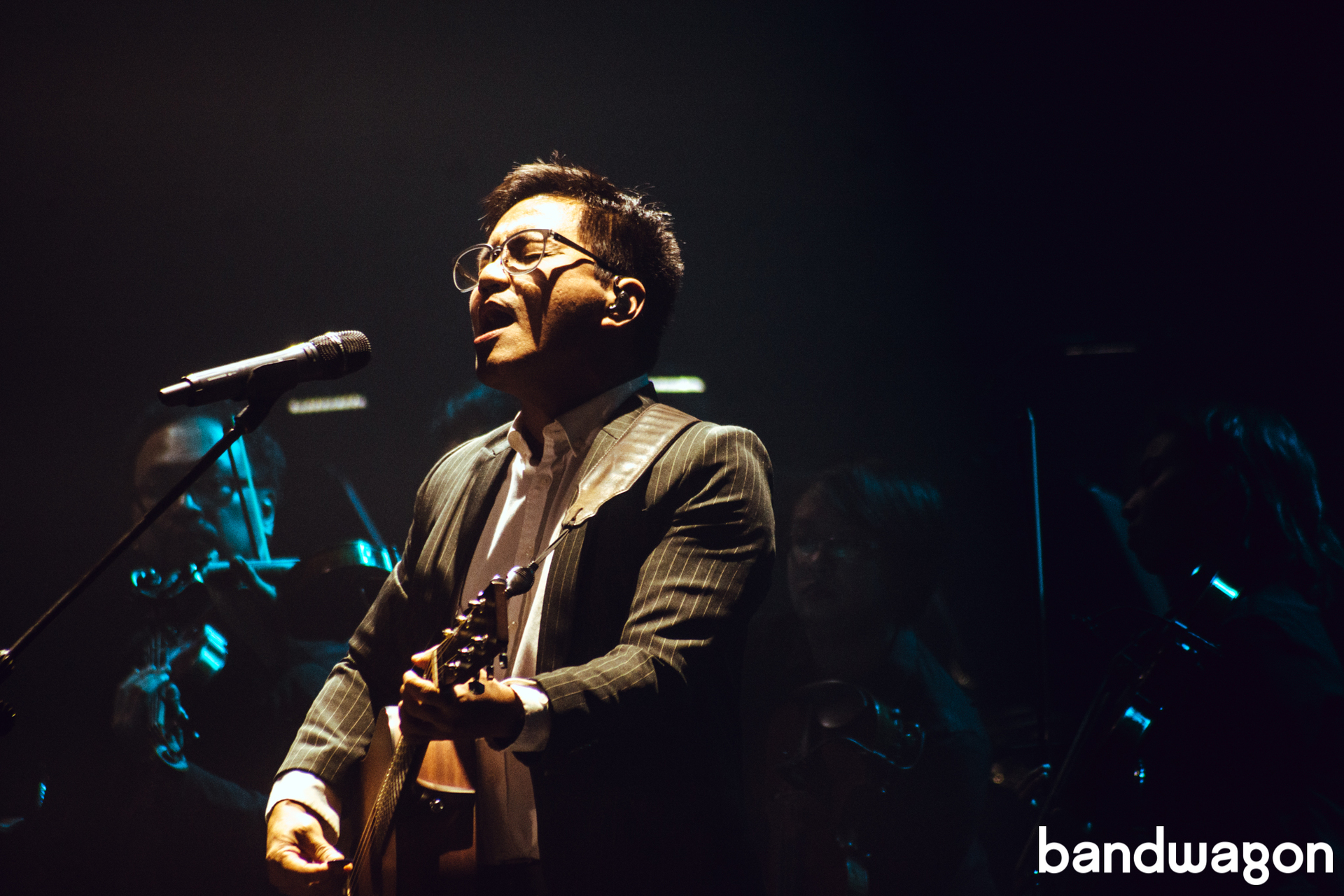 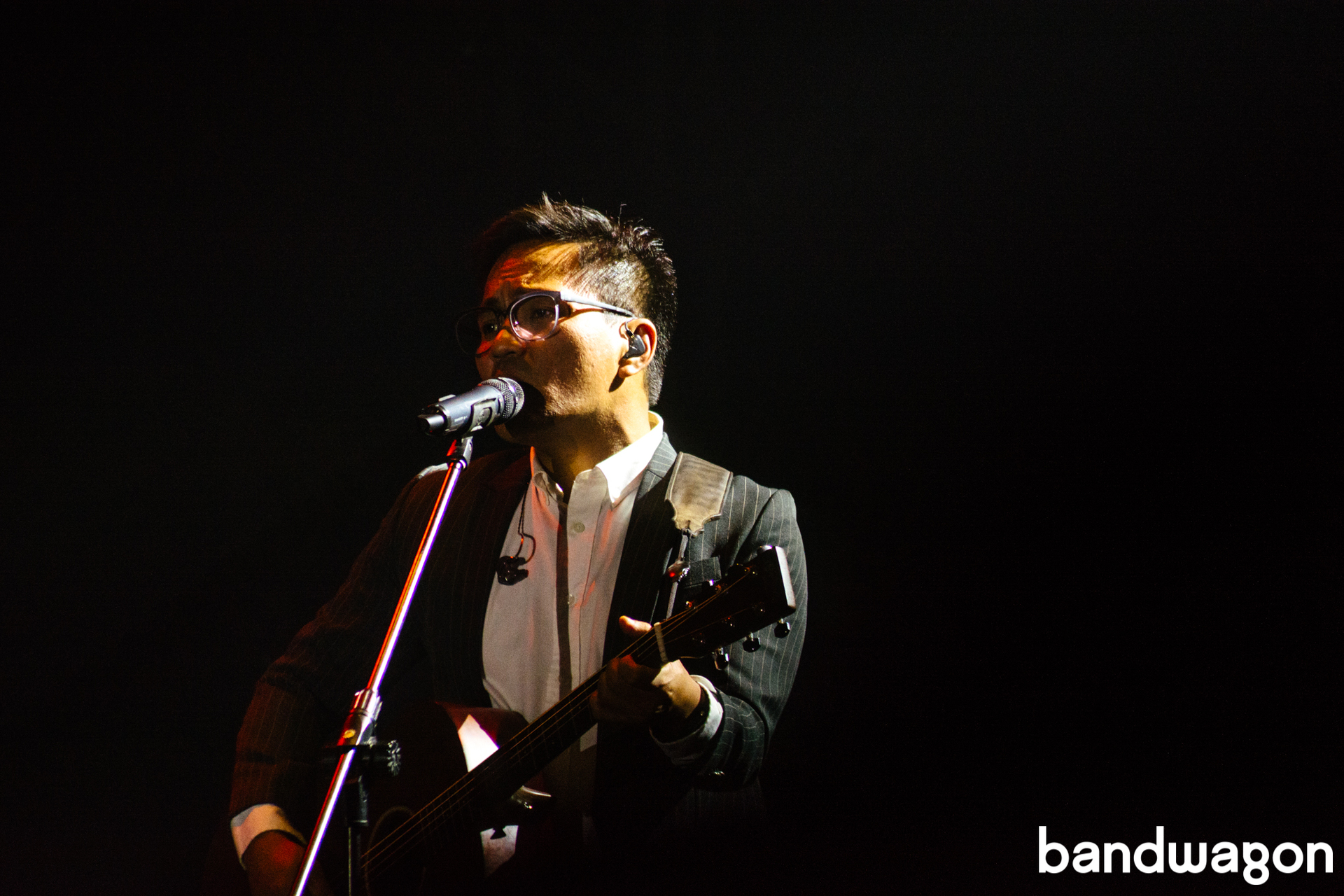 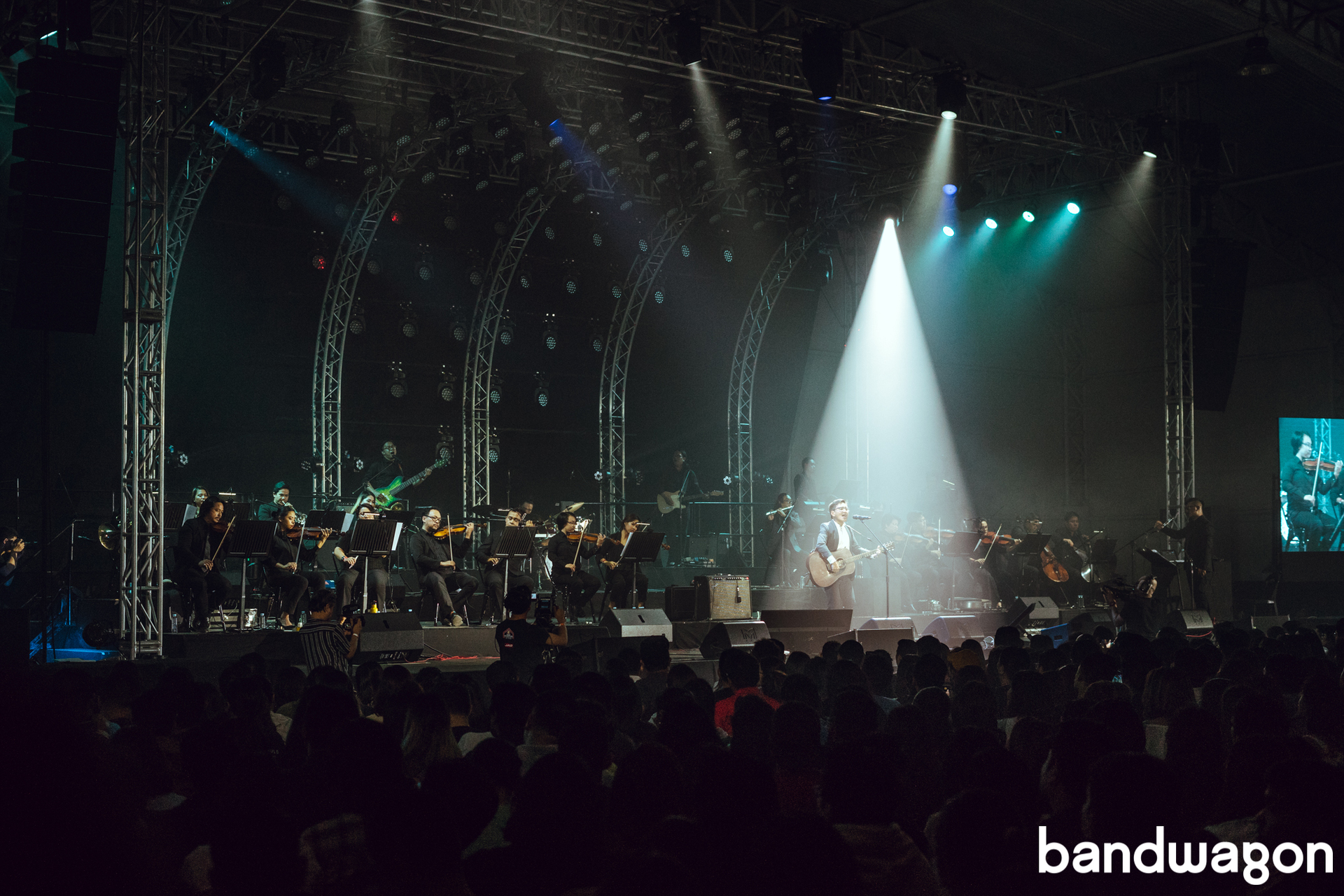 The night was blessed with music by The Manila String Machine. 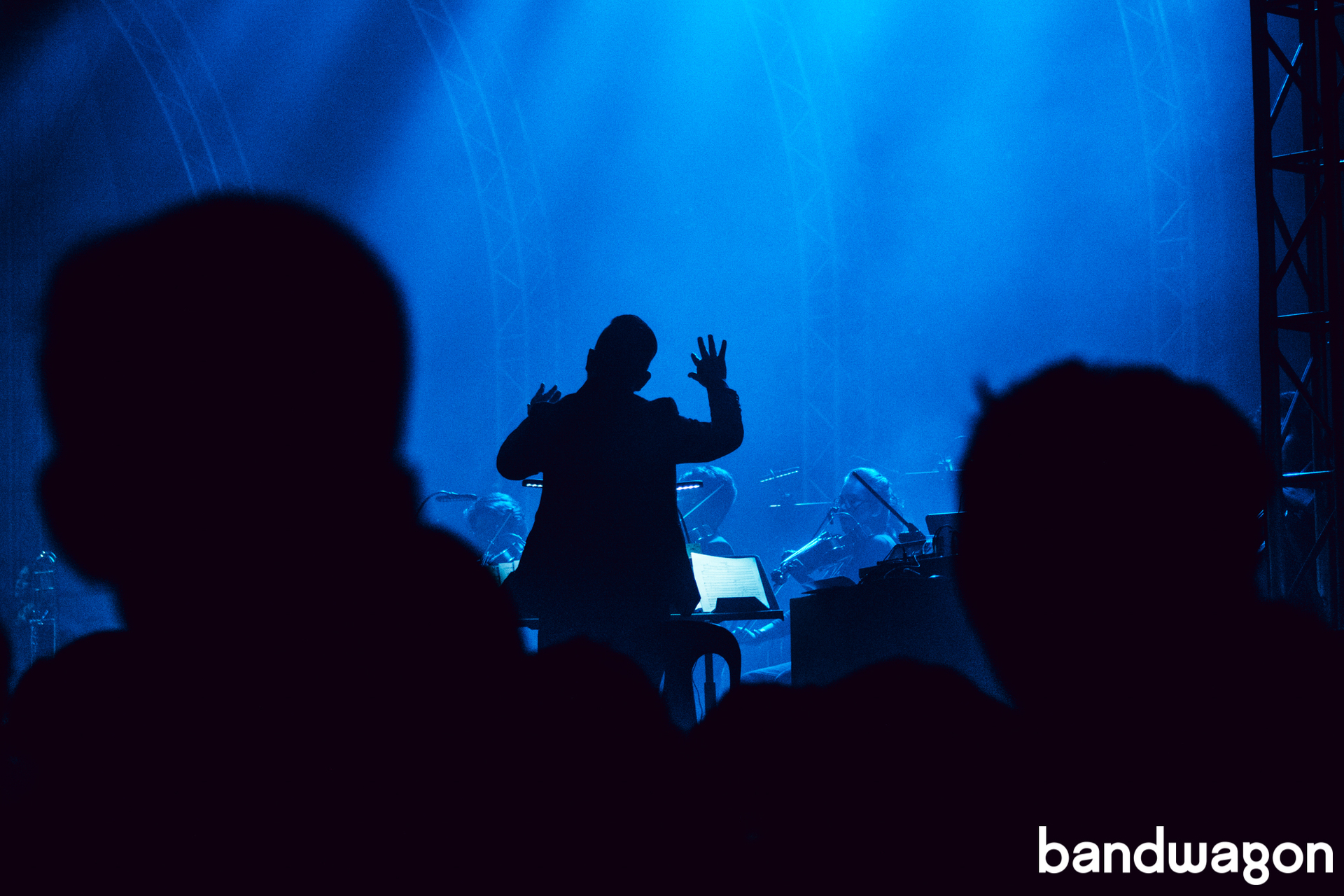 Chino David of Hale reprised his role of Musical Director for the show, following his work with Sugarfree's 9th anniversary with the Manila Symphony Orchestra. 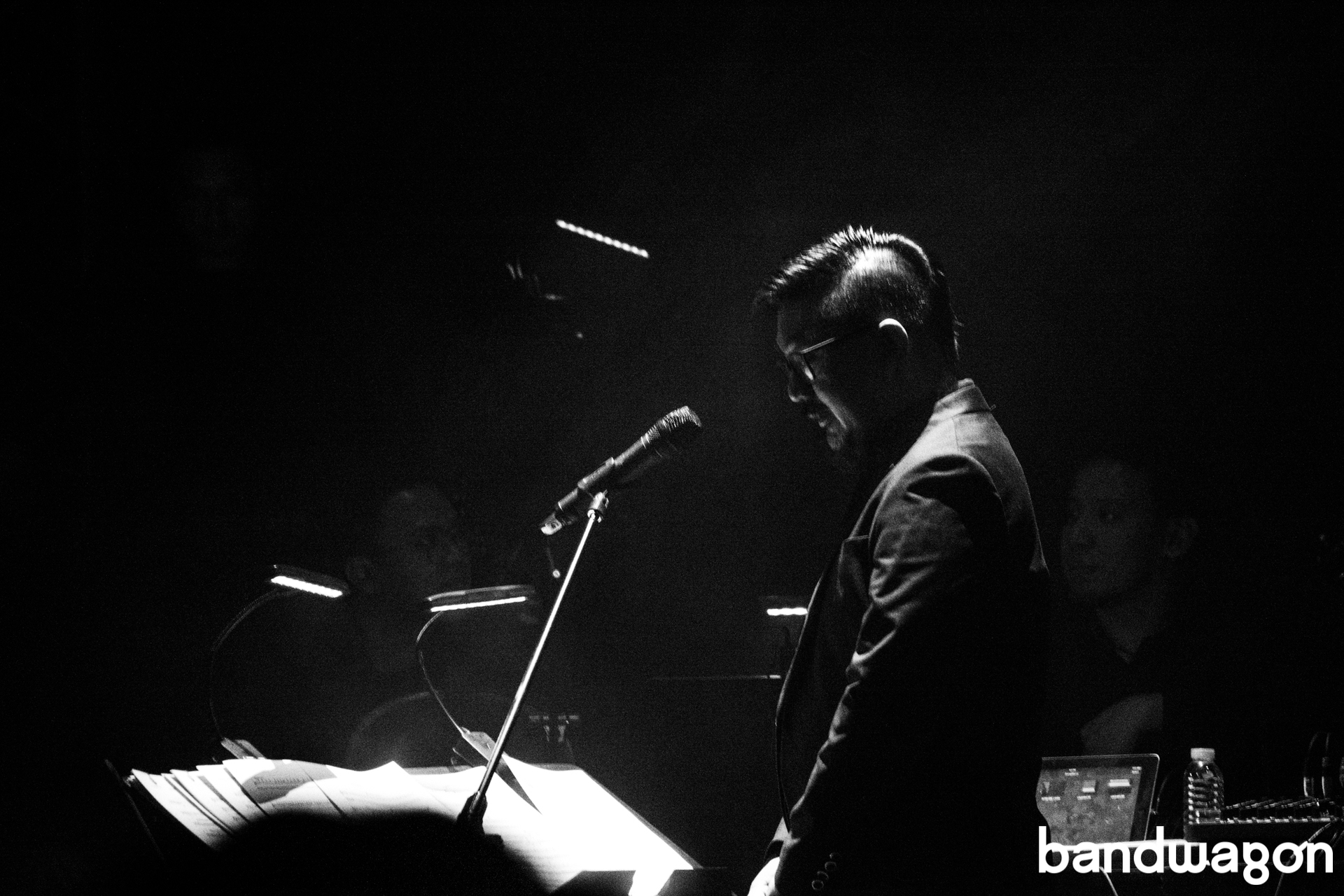 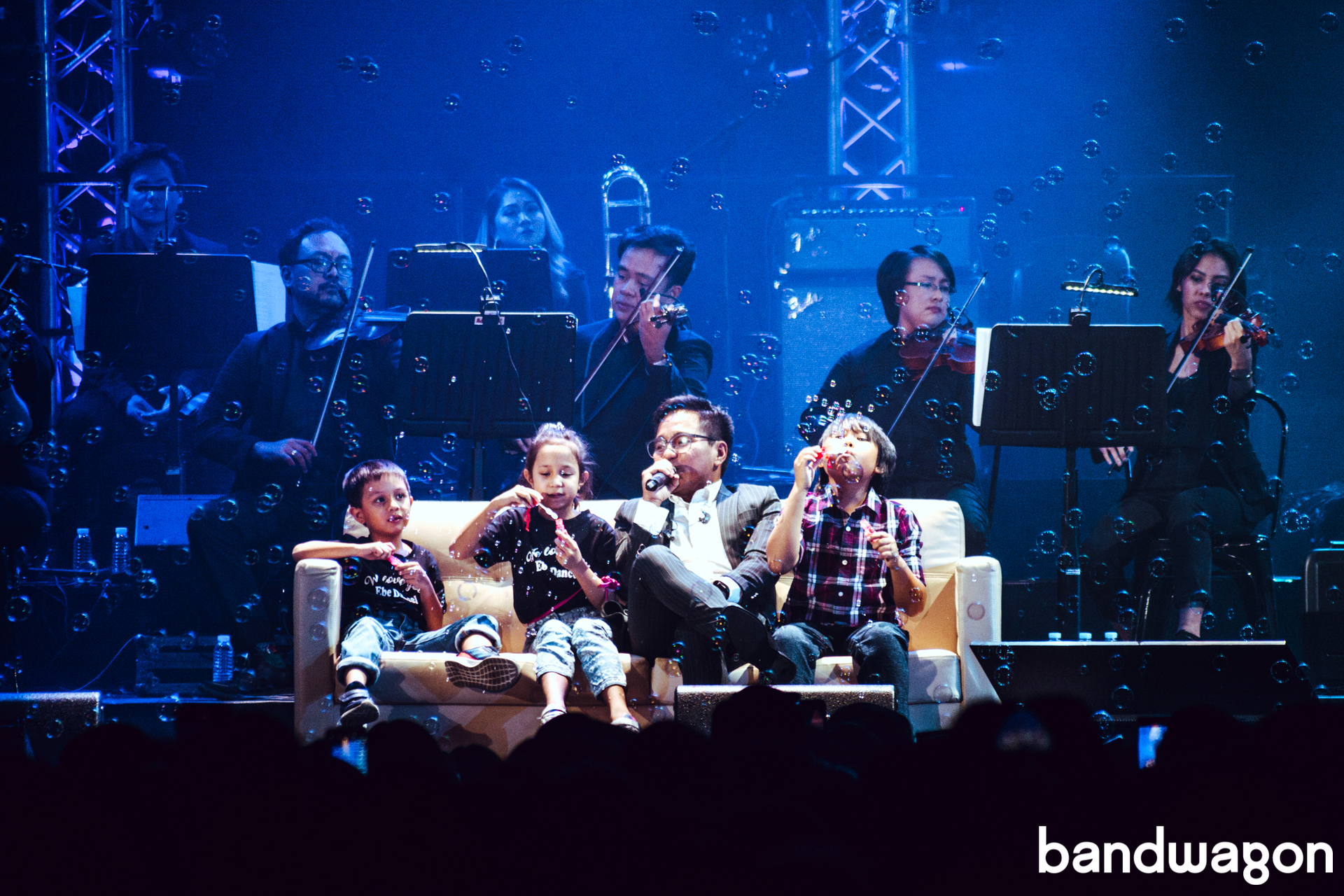 Ebe Dancel was joined by his niece and nephews for 'Tulog Na.' 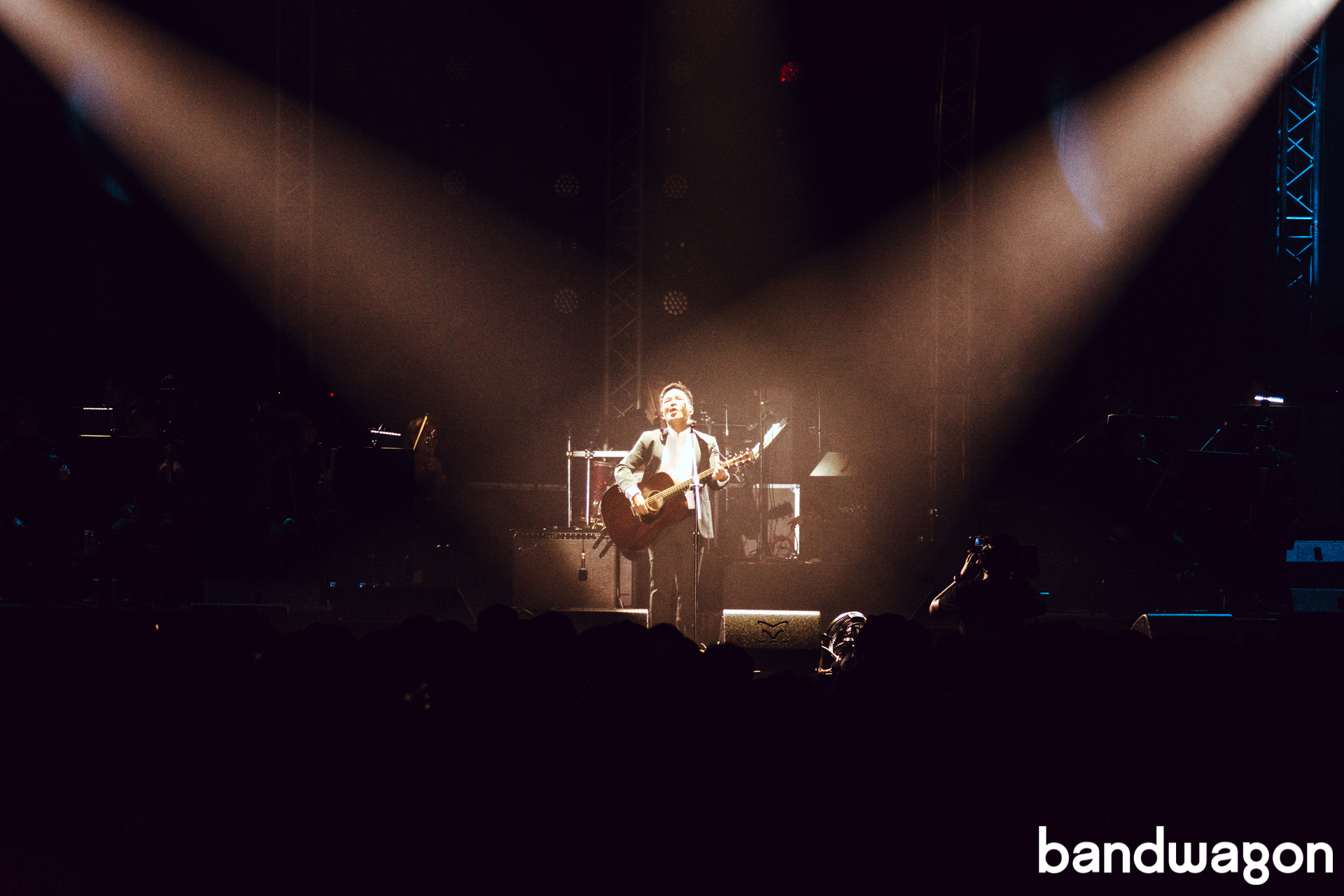 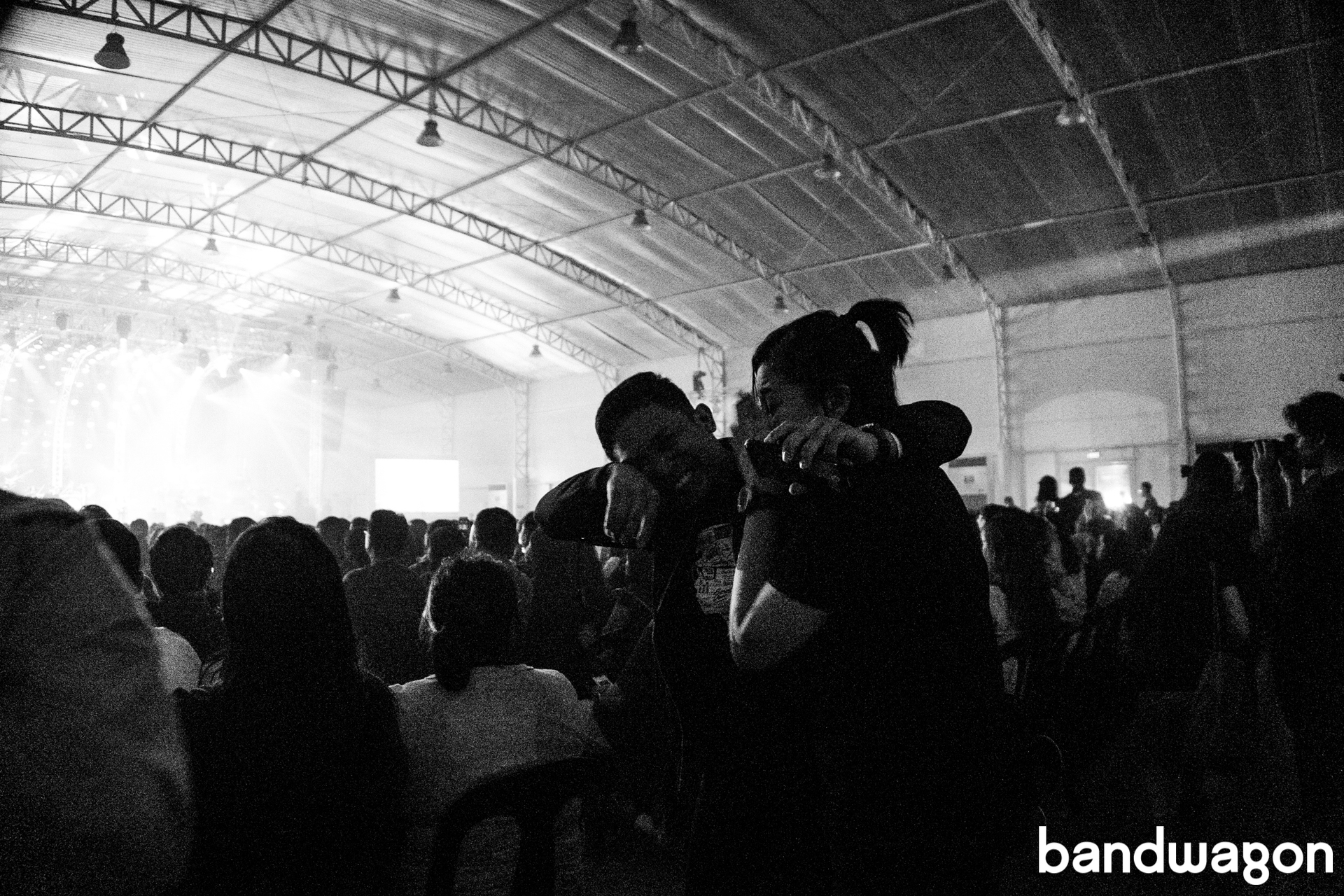 Ebe Dancel's hardworking team shared a moment of victory and relief at the momentous concert. 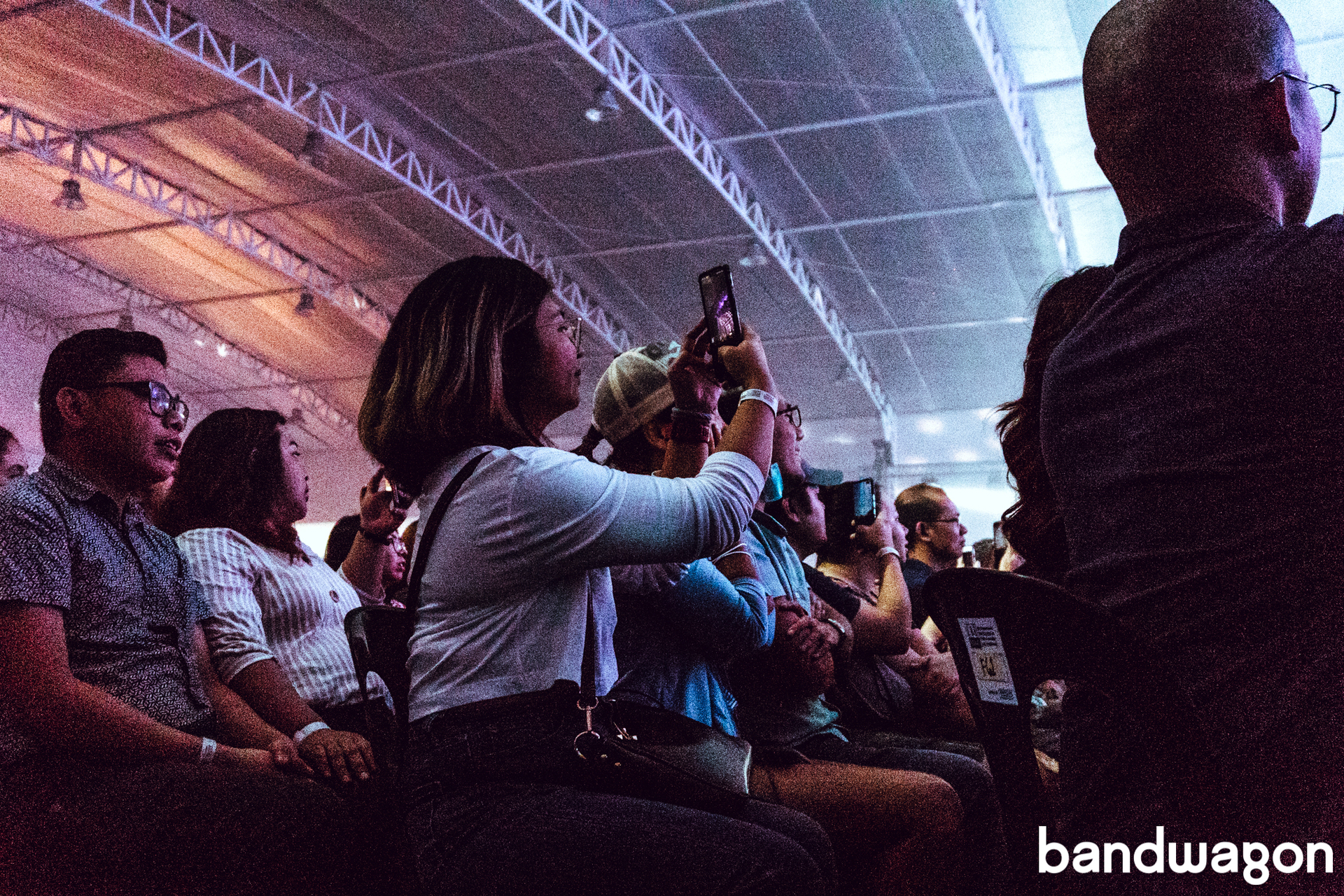 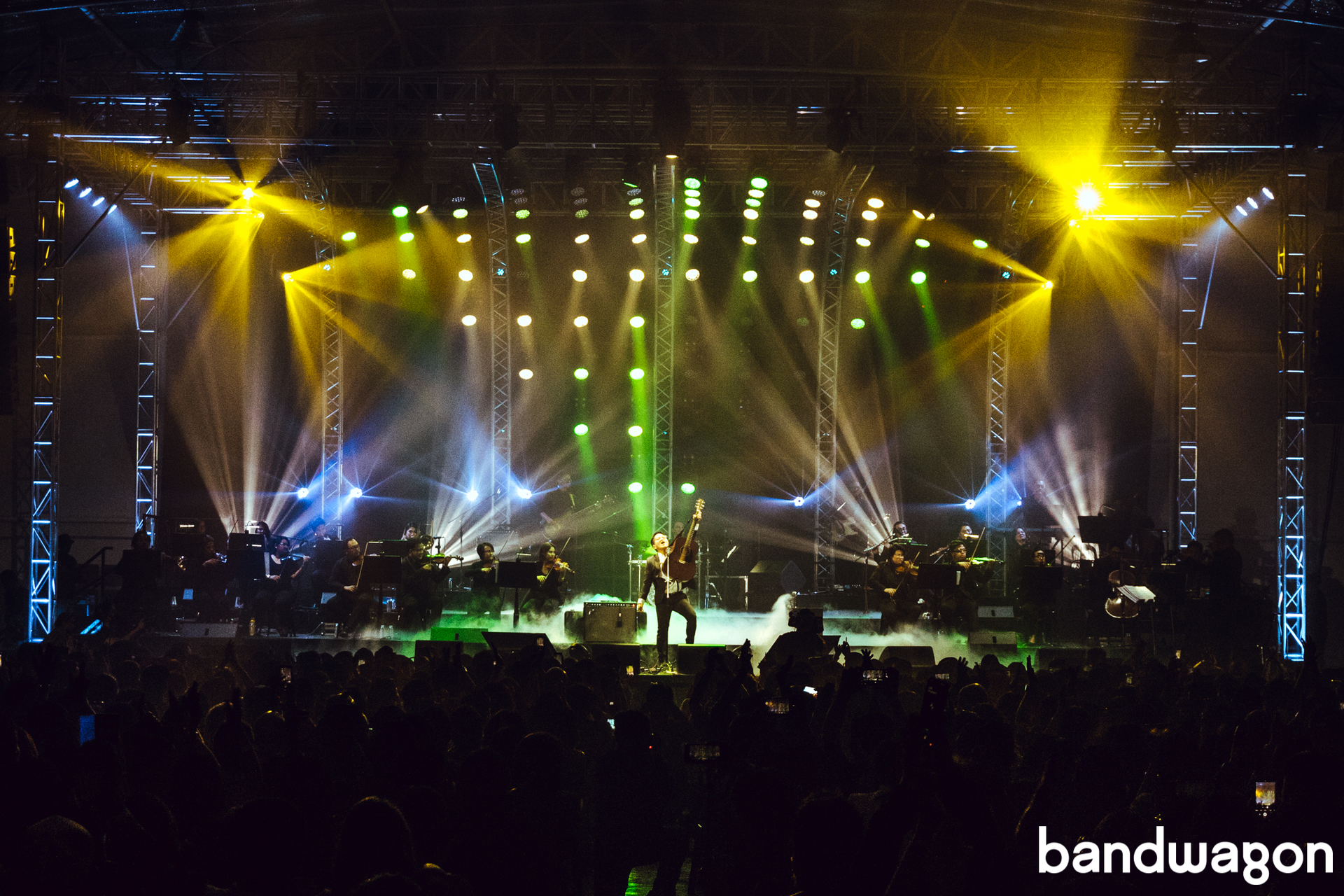