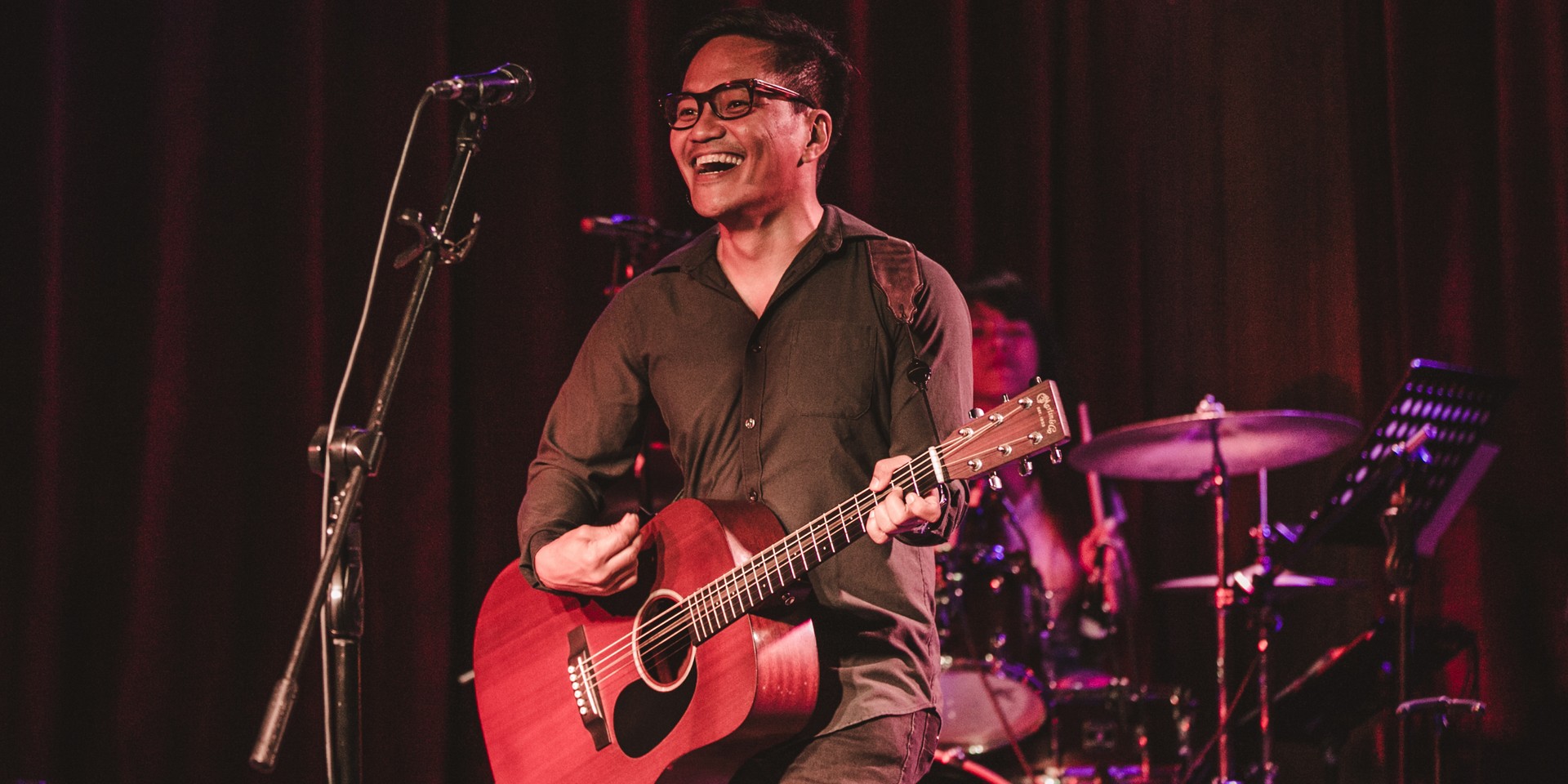 Ebe Dancel has found a new home for his music!

On 17 May, the Filipino singer-songwriter officially announced that he has signed with record label Widescope Entertainment, where he also takes on the role of an A&R Manager.

[UPDATE 26 MAY 2021] Widescope Entertainment shared a teaser for Dancel's upcoming single, 'Manatili,' slated for release on 28 May, Friday.

Thanks for patiently waiting. My new single comes out on Friday 🇵🇭 https://t.co/fMr4gdSc1T

The 'Kwarto' singer is also part of Rico Blanco's Balcony Entertainment roster with the likes of Zild and Maris Racal. In a Facebook post, Dancel revealed that he is currently working on new songs with his manager and producer.

Dancel is set to take the virtual stage this 5 June at the ALPAS online concert alongside 3D collaborators Johnoy Danao and Bullet Dumas, as well as Kitchie Nadal, Barbie Almalbis, and Aia De Leon. Find out more here.