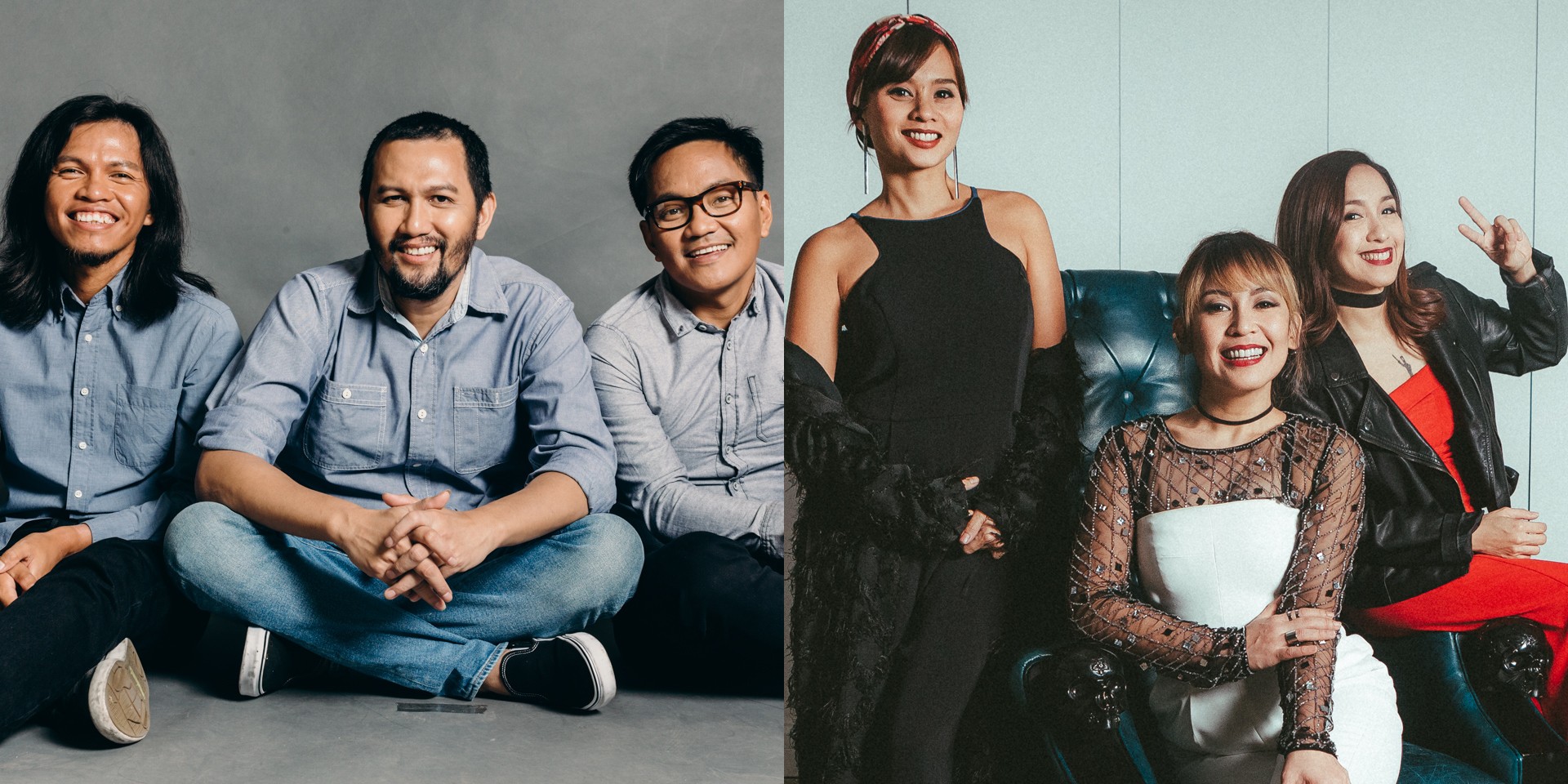 UPDATE (06/05): ALPAS: A Digital Concert featuring Ebe Dancel, Johnoy Danao, Bullet Dumas, Barbie Almalbis, Aia de Leon, and Kitchie Nadal has been postponed due to "unforeseen circumstances." According to GNN Productions, the online show has been rescheduled to June 12 (Saturday).

Previously purchased tickets will still be valid for the new date.

UPDATE (06/07): Kumu have announced that they'd decided to make ALPAS: The Digital Concert a free show. Previously purchased tickets will be refunded.

Get your free tickets here.

The six critically acclaimed Filipino artists will be performing back-to-back at the upcoming ALPAS digital concert, produced by kumu and GNN Entertainment, this June 5, 2021 (Saturday).

According to a press release, ALPAS will be shot in advance to observe health and safety protocols.

“Music feels more essential than usual in the time of pandemic,” kumu Live Events Manager Lorraine Alelis shares in a statement. “It’s quite challenging to find a sustainable workaround to help artists connect with their fans and implement welcoming developments in the virtual concert space. ALPAS is our way to support the live music scene as we transition into the new normal. Thanks to GNN, we’re given an opportunity to push boundaries, build a system around it, and help more people in the concert industry who have lost jobs.”

Tickets are available for PHP 499 (General Admission) via kumu. 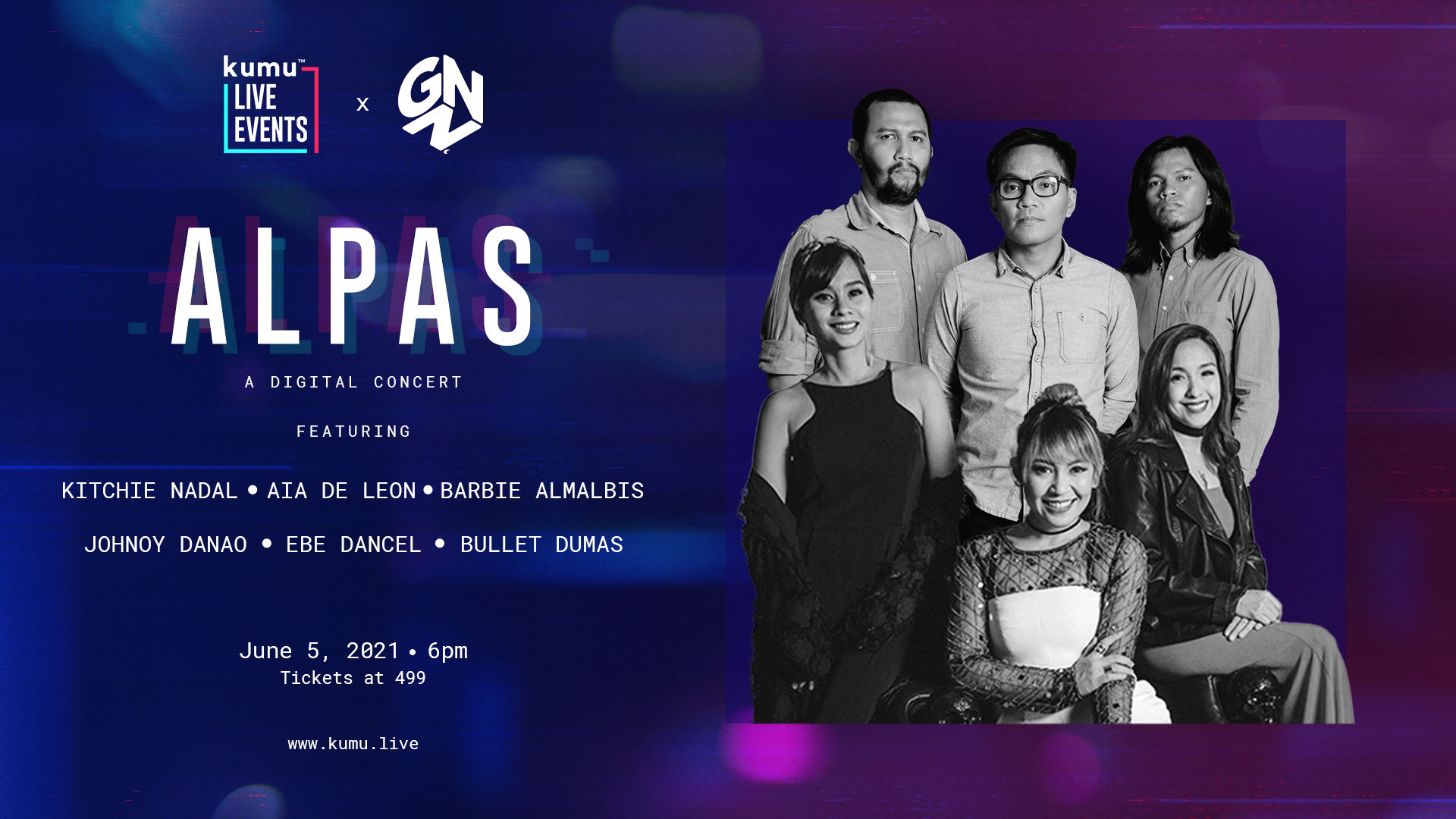