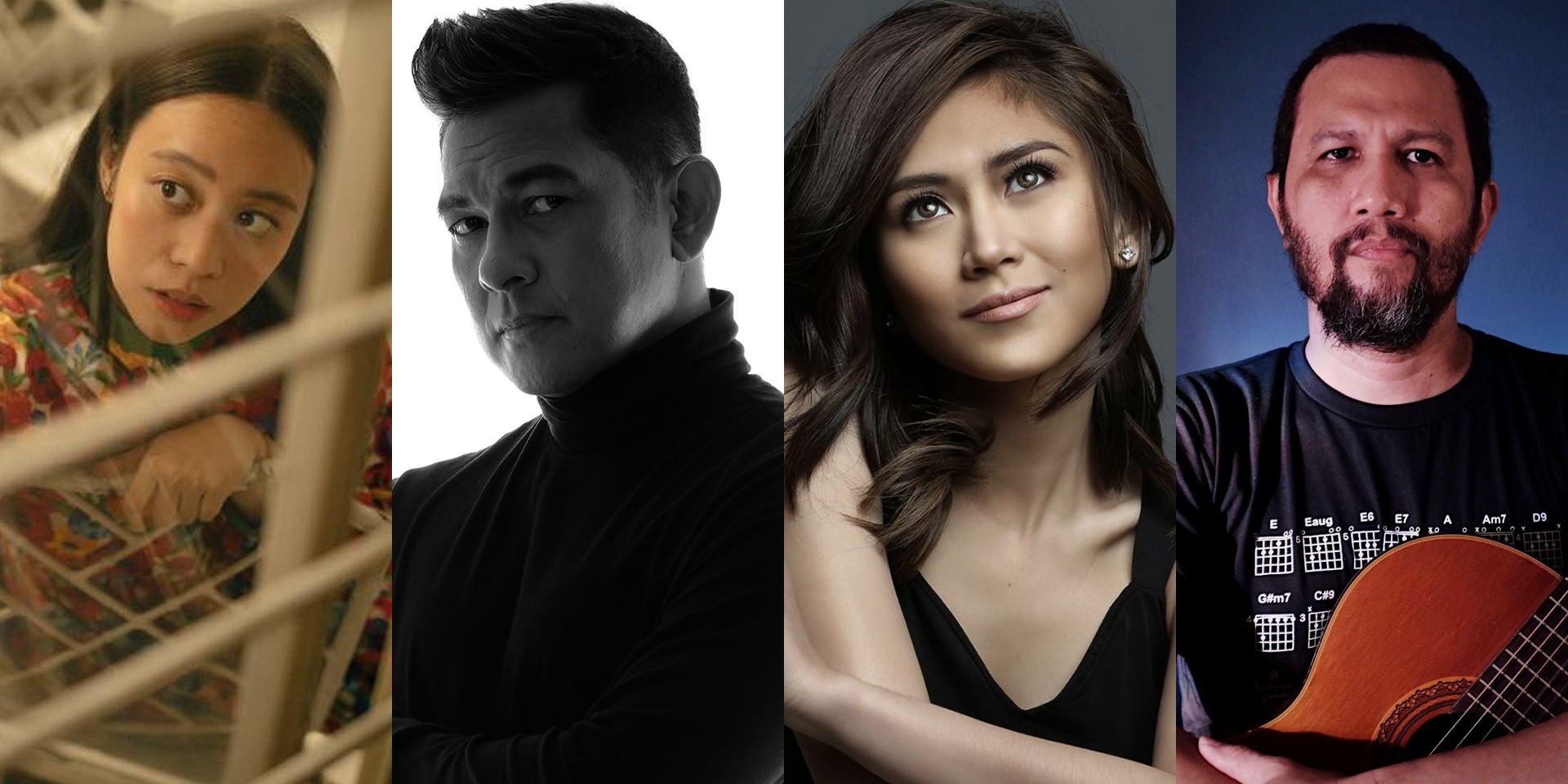 It's time to flip our calendars and switch to April.

That's right—another month in lockdown passed just like that. This past week, we caught up with Rico Blanco, Ely Buendia, Sandwich, SB19, Reese Lansangan, Typecast, and more to share how their lives have been like in quarantine over the past year.

Speaking of BTS, they unveiled their latest single and music video for 'Film Out', co-written by Jungkook with Japanese pop-rock act Back Number. TREASURE also dropped their 13-track Japanese record entitled THE FIRST STEP: TREASURE EFFECT this week. Back in the Philippines, SB19 debuted their 5-part docuseries on their official YouTube channel.

Ready your playlists for the long weekend with these new tracks below.

Reese Lansangan - 'What Is This Feeling?'

Reese Lansangan welcomed her listeners to a bright and shiny new era with the release of 'What Is This Feeling?'. The track's midnight premiere was met with a listening party and also trended on social media.

"This song is about change, about the turn of the tides," Lansangan shares in a statement. "It's a step towards the sun. It's about honoring the growth that happens inside of us, and the time that it takes to get there. If this song was a character, I imagine it charging through a paper wall and bursting out. Listening to it fills me with a lot of hope for the future."

Gary Valenciano has unveiled his latest single 'Make Us Whole Again', an ode to the human spirit "that when push comes to shove, it will choose to focus on that which can help lift its spirit above the strongest storms, the highest waves, and the most powerful winds," he shares in a statement.

Johnoy Danao is set to warm up our days with his latest offering 'Bright Like the Sun', which features Jazz Nicolas on piano and drums and Buddy Zabala on bass with lyrics by Grace Danao.

Aly Remulla welcomes the full moon with the release of her new single 'Luna' via O/C Records.

Eliza Marie - All My Angels

Indie-pop artist Eliza Marie has now released her first full-length record All My Angels, which takes a look at love, heartbreak, and naivety.

Yolanda Moon teams up with Giniling Festival guitarist and comic artist Bombee Duerme for the new cover art of their new single 'The Manila Man'.