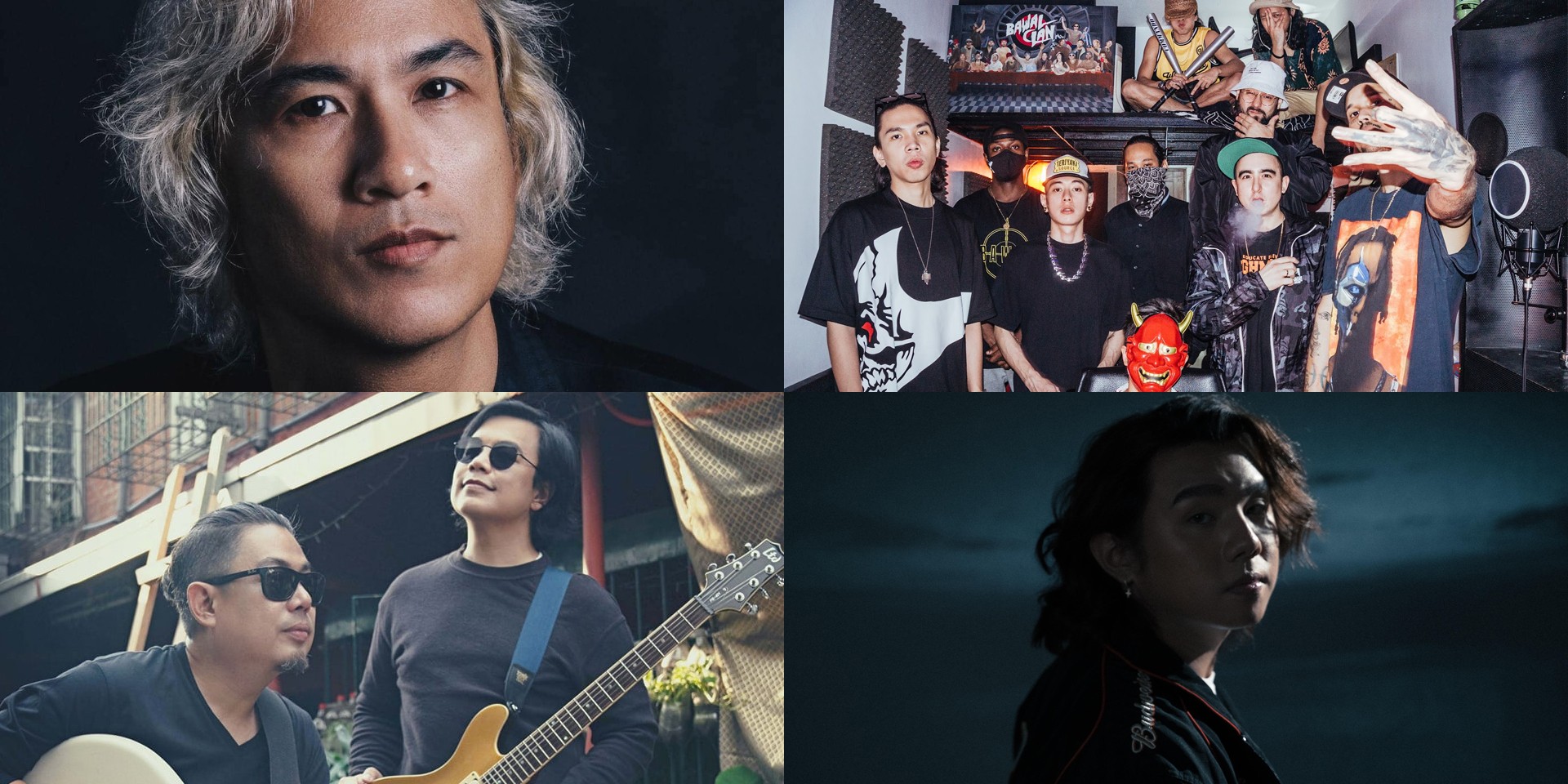 We're finally making our way toward the end of March.

With all the ups and downs that have been happening across the globe, getting new music from our favorite artists is simply a way to take a small breather. Thankfully they've been staying safe and healthy, dropping fresh tunes to help lift the spirits of fans everywhere.

This week J-Pop act KAT-TUN kept the hype of their 15th anniversary concert series alive with the release of 'Roar', their first single in three years. K-Pop star and actress IU finally unveiled her fifth studio record LILAC, while EXO's Chanyeol shared his take of 'Without You', originally written and sung by British rock band Badfinger.

Over in the West, Taylor Swift began to reveal the tracks off From The Vault with the highly anticipated 'You All Over Me' featuring Maren Morris.

American rock outfit Evanescence came out with The Bitter Truth, their first full-length record with brand new material in ten years. Lamb of God dropped the deluxe edition of their self-titled record this week, adding two new tracks and live takes from their 2020 livestream concert. And at last, British progressive metal act Monuments finally followed up their 2020 offering featuring their new vocalist Andy Cizek with 'Deadnest'.

kvtvlv (a.k.a Miguel Querubin) continues to rise and make waves with the release of 'Sakurajima Dream'.

Ely Buendia has released his new politically charged offering 'Metro'. In a message to Bandwagon, Buendia shares, "The song speaks for itself and that's all I'll say about it."

Bawal Clan and Owfuck are back with a new collaboration and hair-raising cinematic experience. Directed by Gian Mawo, the official visual for 'LaPain' will certainly bring that  feeling of uneasiness to viewers with its bloody and dark undertones.

KZ Tandingan has been on a roll, lending her voice to soundtracks for film and TV series. This week, she premiered the theme song for the Filipino drama romance series Bagong Umaga.

Filipino duo SUZARA have returned with the '80s pop/rock-inspired 'With You', their second single for the year.

“But the beauty of a song like this is it can be about anything or anyone,” adds Bolichie Suzara shares in a statement. “It’s definitely one of those songs that anyone can own – a way to sincerely say how much we appreciate and love a significant other.”

Balcony Entertainment's rising producer/singer-songwriter raven links with Naila and somere for the lo-fi offering 'S.U.K.I.'. The track, which started out as a TikTok challenge, was co-produced by Rico Blanco.

Zack Tabudlo compares love to a dance with his new single 'Binibini'.

Martti Franca and Benny Manaligod get together for their intimate folk-pop collaboration 'The Last/First', which takes a look at the end of relationships from different points of view.

Cagayan de Oro-based band Sulo dig into the thoughts of Andres Bonifacio during his stand against the Philippines' colonizers with their powerful single 'Pugad Lawin'. The new single comes ahead of their album Anak Ng Bayan, slated for release later this year.

20-year-old indie pop singer-songwriter rienne has released 'Try Again', the first installment in a planned trilogy of songs that sheds light on their perspective on love.