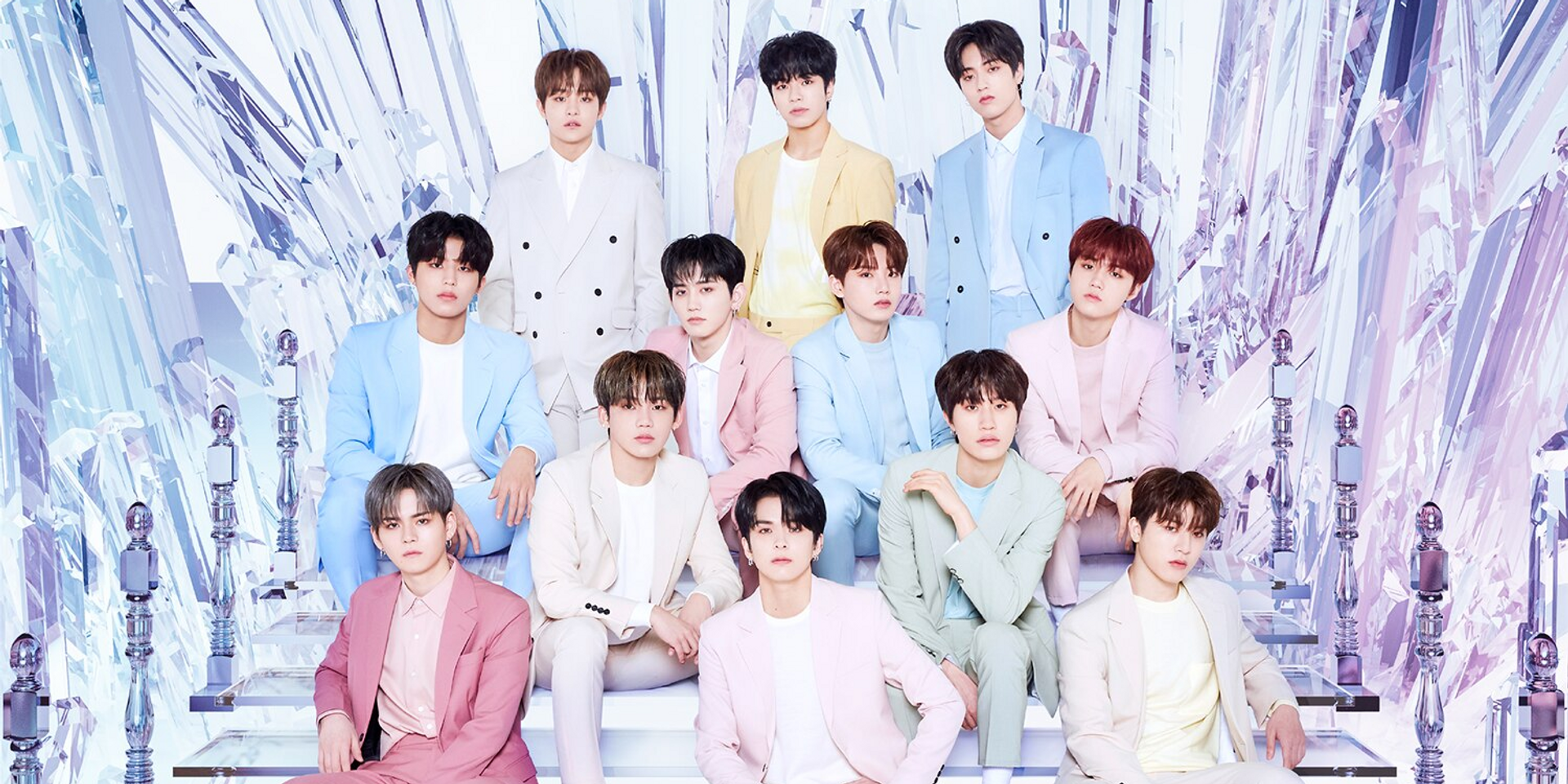 Less than a year into their musical careers, TREASURE have already proven to be quite the force in the world of K-pop.

Fresh from their debut last August and their first full-length album this January, the 12-member group are back with their first Japanese record entitled THE FIRST STEP: TREASURE EFFECT. The 13-track album features Japanese versions of the group's previously released tracks, as well as a Japanese original single, 'BEAUTIFUL'.

The album, alongside the music video for 'BEAUTIFUL' dropped today (31/03) via all digital platforms.

To celebrate their Japanese debut, TREASURE most recently opened pop-up stores in Tokyo and Osaka where fans can buy exclusive merchandise. The stores are open until 4 April.