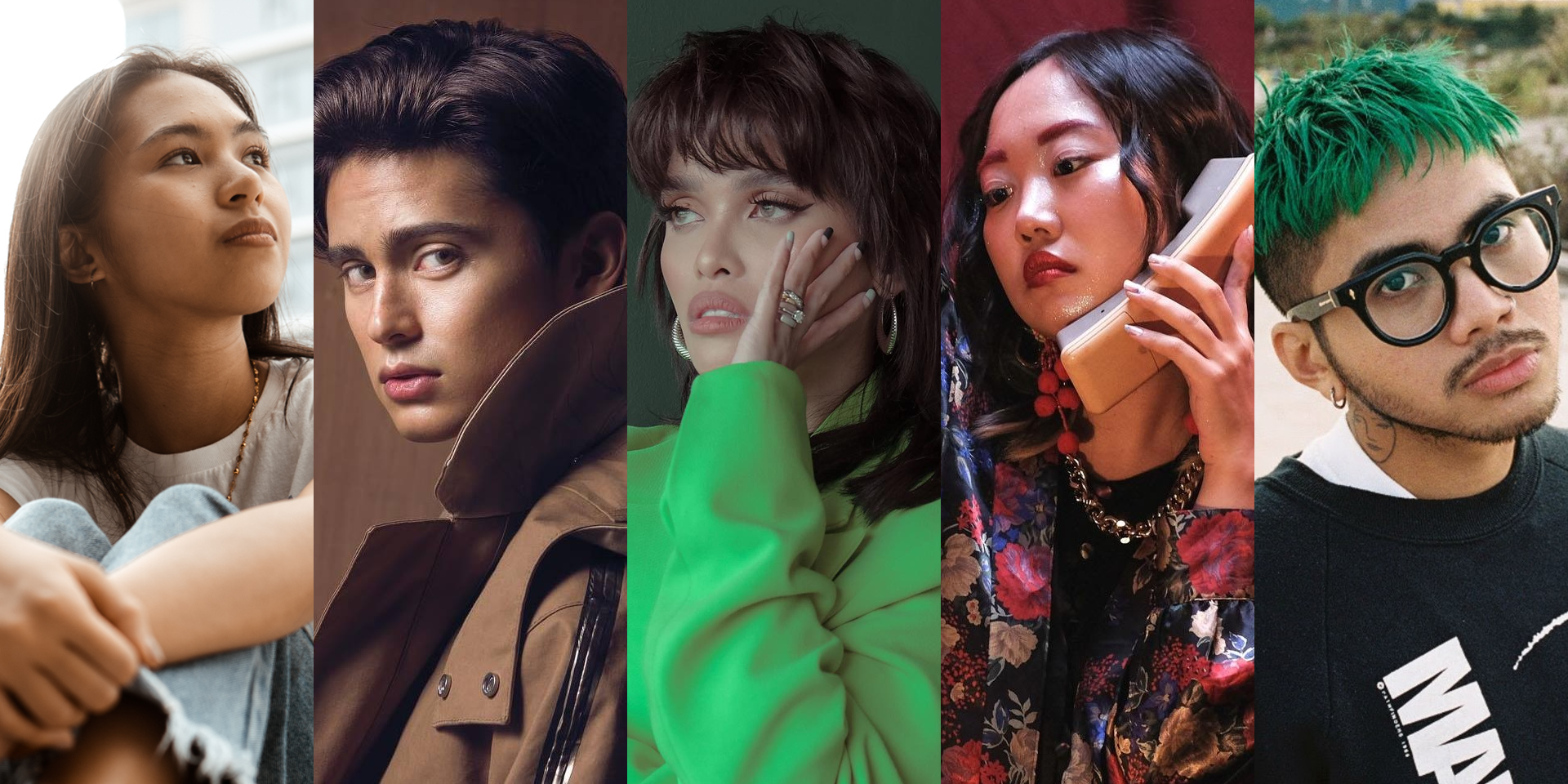 The first heatwaves of summer hit the country in the past week, officially bidding farewell to February.

Times have been incredibly quick and snappy as P-Pop superstars SB19 confirmed their comeback, taking over social media with their 1-minute sneak peek of 'WHAT?', while BLACKPINK member Rosé dropped teaser posters for her upcoming solo debut 'On The Ground'.

Epik High, IU, SEVENTEEN, MAMAMOO, Cravity, GFRIEND, and more returned to Spotify after discographies by these K-Pop artists were pulled from the music streaming site.

Even '90s kids had a little fun of their own as Post Malone, Katy Perry, and J Balvin were announced as part of the upcoming 14-track Pokémon 25: The Album, scheduled for release in the fall of 2021. Just a few days later the official soundtrack for The SpongeBob Movie: Sponge On The Run debuted on streaming platforms, revealing a stellar lineup with the likes of MONSTA X, The Flaming Lips, Snoop Dogg, Weezer, Kenny G, and more.

Check out this week's new releases by some of your favorite Filipino artists below.

no rome has teamed up with Charli XCX and The 1975 for their first power collab 'Spinning'. The new track, produced by no rome himself with The 1975's Matthew Healy and George Daniel, follows a series of collaborative projects the Filipino singer-songwriter/producer has dropped in the past months.

Vancouver-based hip-hop and R&B duo Manila Grey linked with James Reid for their latest single 'Backhouse Ballin'', ahead of the relaease of their forthcoming record No Saints On Knight Street on March 26 (Friday).

KZ Tandingan breaks new ground as the first Filipina artist to sing a Filipino language song for a Disney film. As part of the official soundtrack of the animated flick Raya and the Last Dragon, 'Gabay' celebrates Southeast Asian cultures and connects with Filipino fans.

Clara Benin x Gentle Bones - 'A Day At A Time'

Clara Benin has unveiled 'A Day At A Time', her first collaboration with Gentle Bones.

"Joel reached out to me last year with a particular theme in mind: to encourage everyone to live everyday to the fullest by being present," the 'Araw't Gabi' singer tells Bandwagon exclusively, adding that they'd sent each other lyrics and melody ideas on WhatsApp. "I was instantly on board with his theme!"

Japanese-Filipina singer-songwriter ena mori deals with the many voices in her head with 'TALK! TALK!' via Offshore Music.

"It was challenging making this record since we were all far away from each other, but I had so much fun working with this track," she shares in a statement. 'TALK! TALK!' was produced by timothy Run and mixed and mastered by Emil Dela Rosa.

Ylona Garcia - 'All That'

Singer-actress Ylona Garcia makes her PARADISE RISING debut with the release of 'All That' as she celebrates moving forward past the negativity and toxicity of 2020.

We Got tackle the hurt and pain of long distance relationships with their Raymund Marasigan-produced single 'LDR'.

Sepia Times - 'Out Of His Head'

Sepia Times go back to their old sound with 'Out of His Head' as they take a peek into their two-chapter album The Art of Human.

Pikoy shows the world what to expect from her upcoming album with her new track 'Sali Tayo'.

Singer-songwriter and poet amss just unveiled her third singele 'Sigh', ahead of the release of her upcoming EP dropping late this year.

Maine Mendoza - 'Lost With You'

Maine Mendoza returns to the world of music with her latest single 'Lost With You', following her collaboration with Gracenote on her debut track 'Parang Kailan Lang'.

'Lost With You' was written by Jimmy Borja, Judy Klass, and Jacob Westfall, and produced by Ito Rapadas.

Kurei sings about wanting to cuddle up with the release of her new offering 'Stay The Night'.

Six The Northstar links with Lloyd, Liquid, Raw MF, and Ninno for his new offering 'Secret Avengers'. In a message to Bandwagon, the Filipino hip-hop artist reveals the track was created last year during the pandemic.

"I felt like I wanted to bring a few friends together for a track, mainly bringing in people that had never been on the same track together," he says. "I guess that's where the 'Secret Avengers' concept comes from; just like in the comic books. Just bringing in a bunch of heroes doin' covert things in music."

Def Jam Philippines continues to bring Filipino hip-hop to the forefront with the release of the new collaborative effort among seasoned rappers Legit Misfitz and K24/7 and rising stars Al James and Calvin De Leon. The fresh track comes ahead of the Rekognize EP, which will feature veterans and newcomers in the scene.