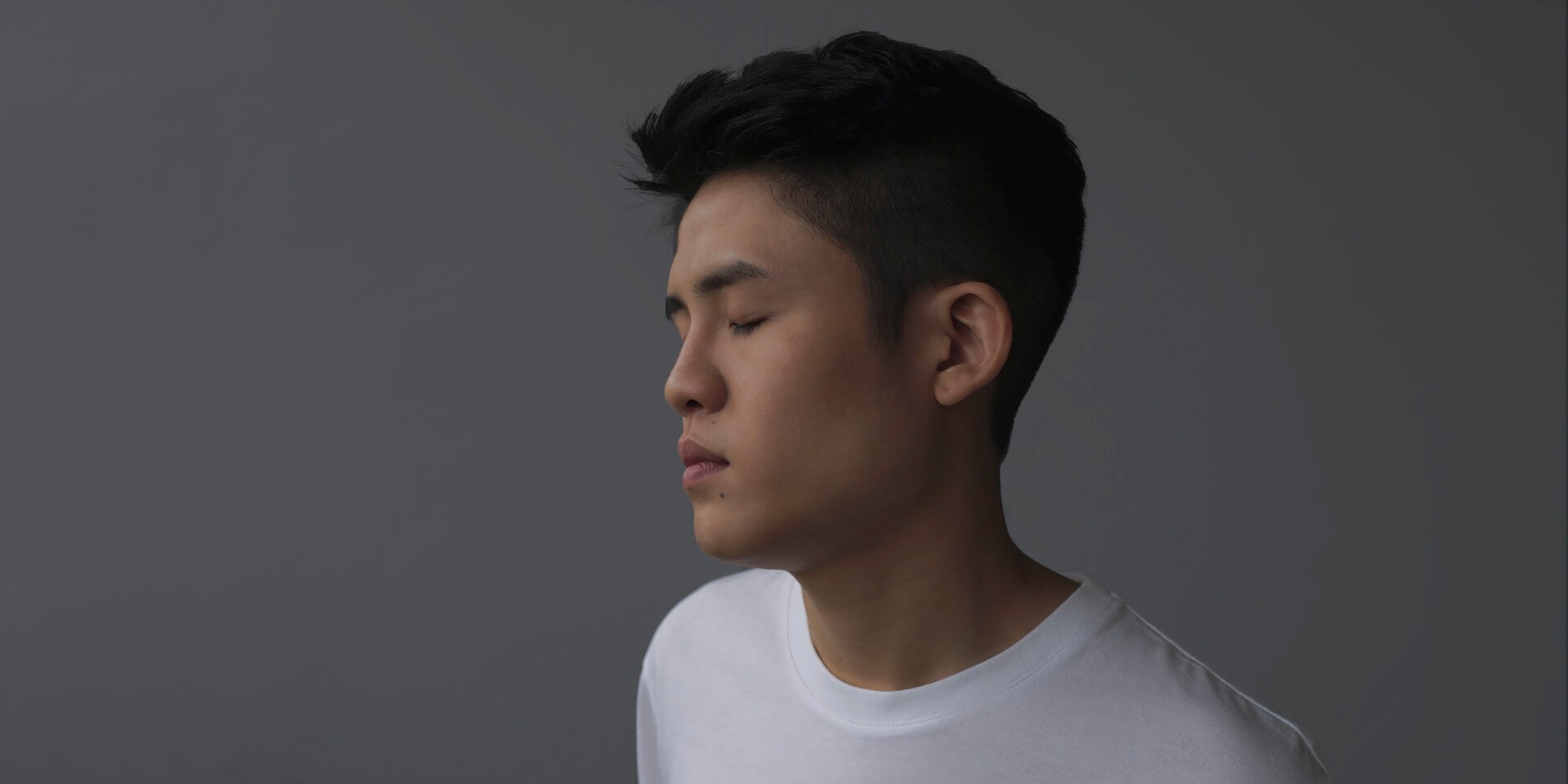 Ever-so-authentic and rooted in reality, Gentle Bones makes music that speaks to the soul and pulls on the heart strings.

Telling stories of heartache, self-love, and more, the Singaporean musician's discography take listeners on a journey to their inner most feelings and back. Sliding between an array of emotions and narratives, Gentle Bones' distinct soundscape and impressive artistry has been a mainstay in Singapore's growing music scene for the last decade.

Joel Tan, known to the world by the moniker 'Gentle Bones',  started his musical journey on YouTube in 2010 and as part of the post-hardcore band Andrew Sane. Armed with a guitar and a love for songwriting, he put out covers of popular songs online, while simultaneously sharing heartwrenching tracks as part of the band.

In 2013, Gentle Bones released the track 'Until We Die' and soon his hobby and passion project became a fully-pledged music career. The track jetted itself atop multiple local music charts, was played at radio stations all across the country, and even helped him land a record deal with Universal Music.

Since then, the singer-songwriter has put out a myriad of chart-topping tracks, played at music festivals all across the region, and has become one of the most prolific artists in the country.

His 2018 track 'I Wouldn’t Know Any Better Than You’, in particular, has resonated with millions of people, both in and out of Singapore. Detailing a sweet love story rooted in uncertainity, the song is one of the many records the artist is proud of creating.

"['I Wouldn’t Know Any Better Than You'] may seem like a cheesy love song but I feel like it's a lot more than that The whole title kind of explains it all, and that small line of lyric is so important these days, you know. Nothing is ever really certain, but embracing the uncertain nature of things and accepting that you do not know what's to come can be a beautiful thing. Of course, it was one of my proudest works, how the song came together was just one of the most beautiful projects I've ever taken part in," Gentles Bones on 'I Wouldn’t Know Any Better Than You'.

In his latest phase as a musician, Gentle Bones has gone back to his roots and fallen in love with creating music all over again as an independent artist.

"One thing that I've been really proud of is finally having made my own 'Gentle Bones sound'. I feel like I'm in this flow that I've never been in before where I'm writing very authentically my own music," he tells Bandwagon

"I'm just really proud to be the artist that I've always wanted to be."

Describing his music as "rooted in reality", Gentle Bones gracefully narrates intricate and intimate stories that are so personal to him yet so relatable to the masses, against the sonic background of contemporary pop.

"I feel like there's a fine balance between writing good pop music and writing music that that's supposed to be from your own authentic experiences. Music is here to inspire and to touch as many people as possible so that is the type of art that I'm always striving for," says the singer-songwriter.

Starting the decade off with a bang, the 26-year-old set out on a mission to produce as many tracks as he can this year, while also concurrently raising funds for Singapore’s Institute of Mental Health's Vocational Rehabilitation and “Very Special Outstanding Performers” programme.

As part of his conquest, Gentle Bones has collaborated with a fine selection of artists including Charlie Lim, Tay Kewei, Joie Tan, Gareth Fernandez, and most recently, Benjamin Kheng.

"I never really had the intention of collaborating with so many people I just knew I wanted to be less insulated in my own creative process. I just wanted to go out there and work with the people that I really respect in this industry. So, it first started off with me working with [Charlie Lim on 'Two Sides'], which made me realize that there's so much for me to learn, and so much I'm missing out on, in terms of creating music," says Gentle Bones.

"[Collaborating with so many artist] was like an experiment for me as well, where I just sat back and allowed the song to be bigger than you are, allowing all these influences add on to the music. I just realized that different minds put together can come up with something so beautiful and that really changed a lot of my perspective this year. It's been going great so far, it's been a blessing to work with people that I really respect."

Even as the pandemic ensued, Gentle Bones has carried on with his releases, ending the year with 8 singles. One of his latest releases this year is 'dear me,', a self-dedicated ballad that's all about falling in love with yourself.

This year, the artist also tackled new genres and languages with '你還不知道? (Don't You Know Yet?)', a beautiful duet that narrates a story of young love, featuring Mandopop artist Tay Kewei.  Inspired by the likes of JJ Lin, and Eric Chou, this song comes as Gentle Bones' first of hopefully many Mandarin tracks.

In his most latest releases, the singer-songwriter dropped a two-track EP, featuring a collaboration with long-time friend and favourite artist Benjamin Kheng for 'Better With You', and a solo pop track entitled 'Put My Hands Up'.

Moving forward, Gentle Bones is taking it one song at a time. Wanting to focus on creating good music and finding his footing as an independent artist, the singer-songwriter just hopes that whatever he has coming in the future can help encourage and empower whoever has time to lend an ear.

Listen to Gentle Bones' Better With You here: