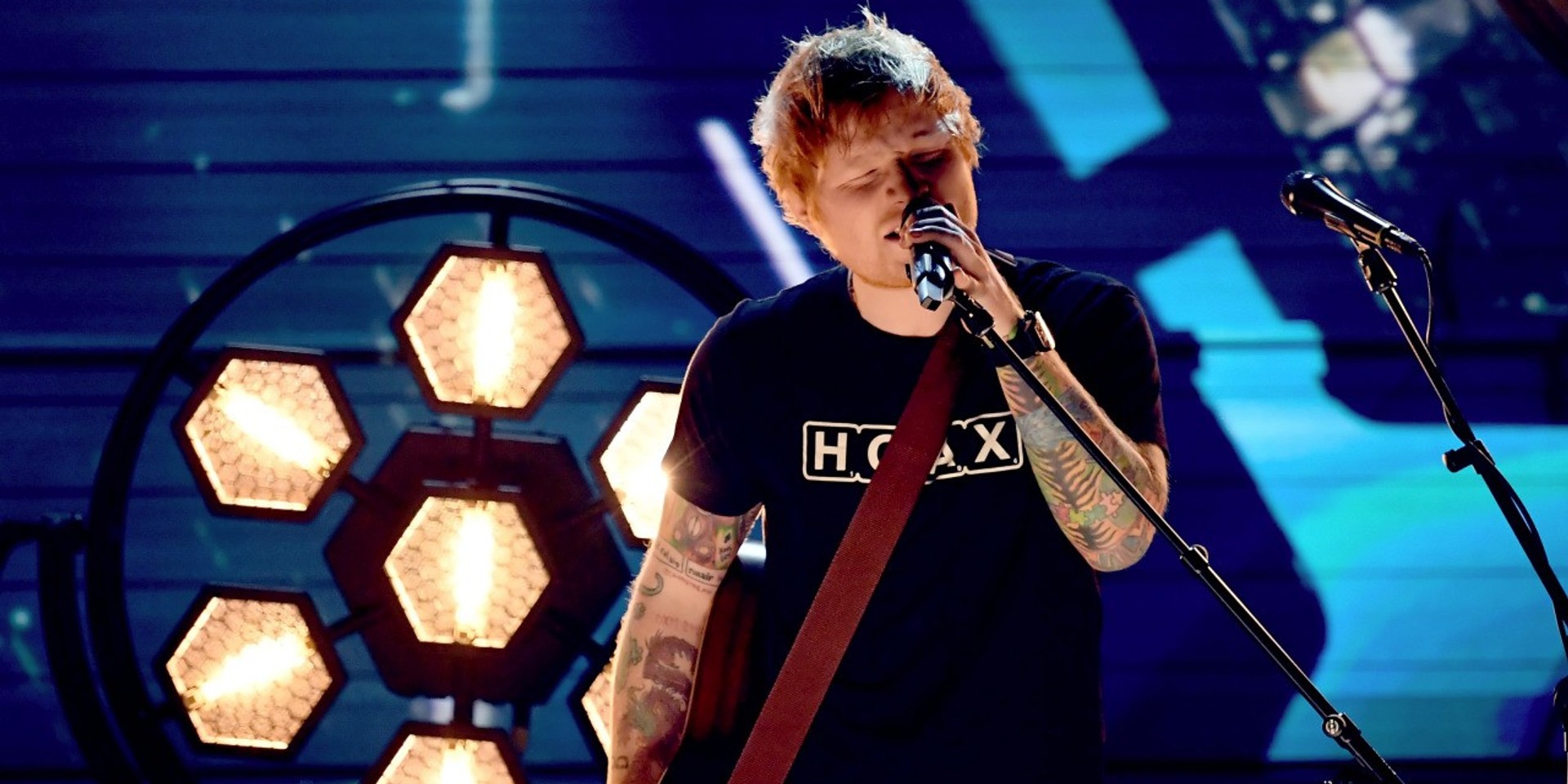 Ed Sheeran announced the Asian leg of his Divide Tour last month, revealing the date to his much-awaited return to his biggest fanbase in the world - the Philippines. Earlier this morning, promoters Ovation Productions confirmed the details of the troubadour's comeback concert, happening on November 7, 2017 at the MOA Concert Grounds (of Coldplay Live in Manila fame). 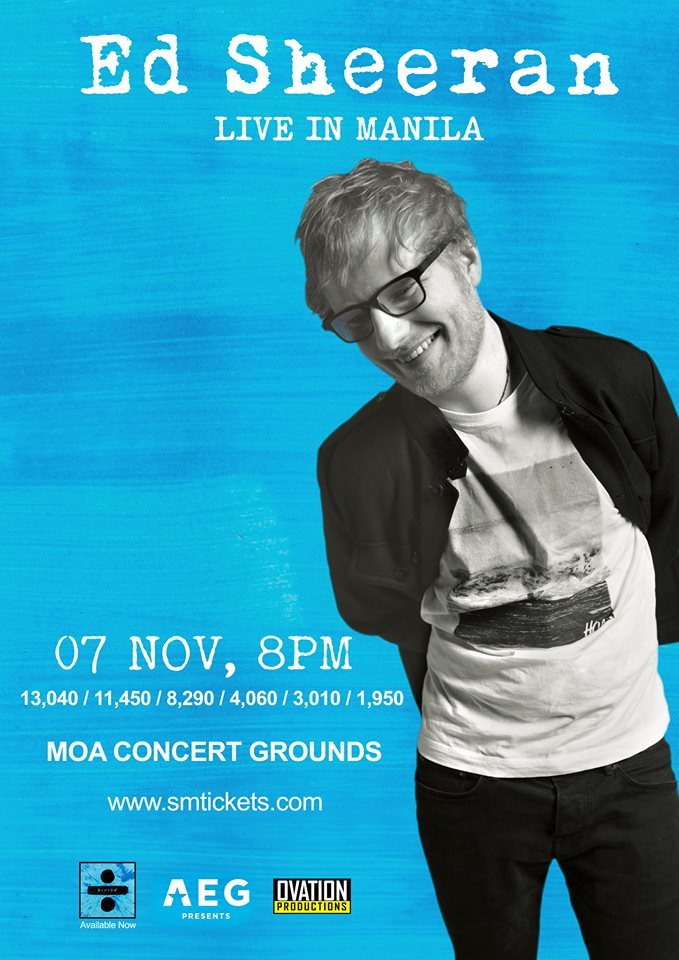 Check out the official seat plan provided by the organizers. 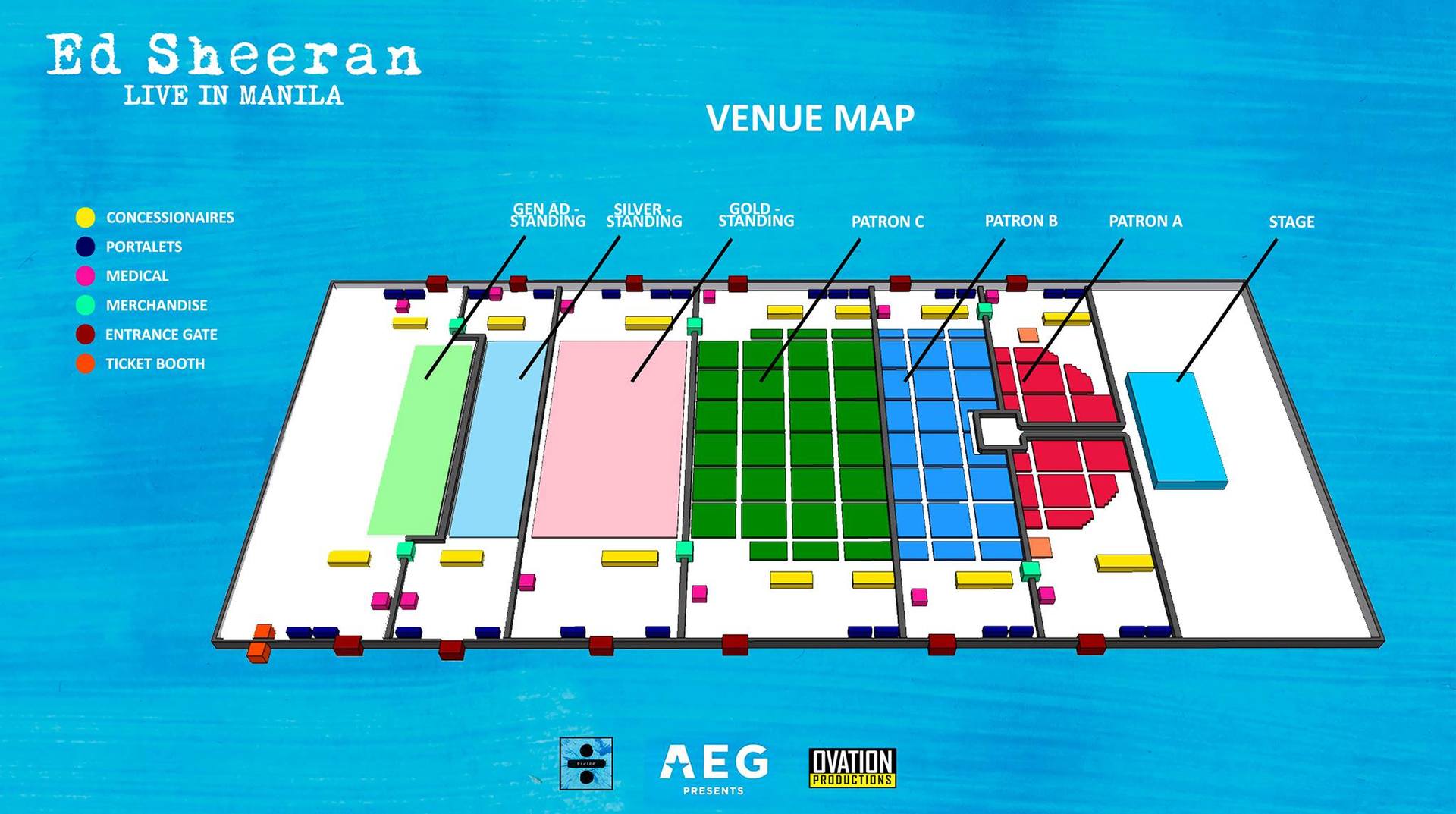 Event Access Cards may now be claimed at SM Tickets outlets on or before November 3, 2017.

Sheerios, here you go! Here's how you can get your commemorative Ed Sheeran e-PLUS card for #EdSheeranMNL on 11/7 at MOA Concert Grounds. pic.twitter.com/drhCJpJOe4

The singer-songwriter will also be taking his Divide Tour to Singapore, Hong Kong, Jakarta, Kuala Lumpur, and Bangkok.

Ed Sheeran Live in Manila is presented by Ovation Productions and AEG Live.