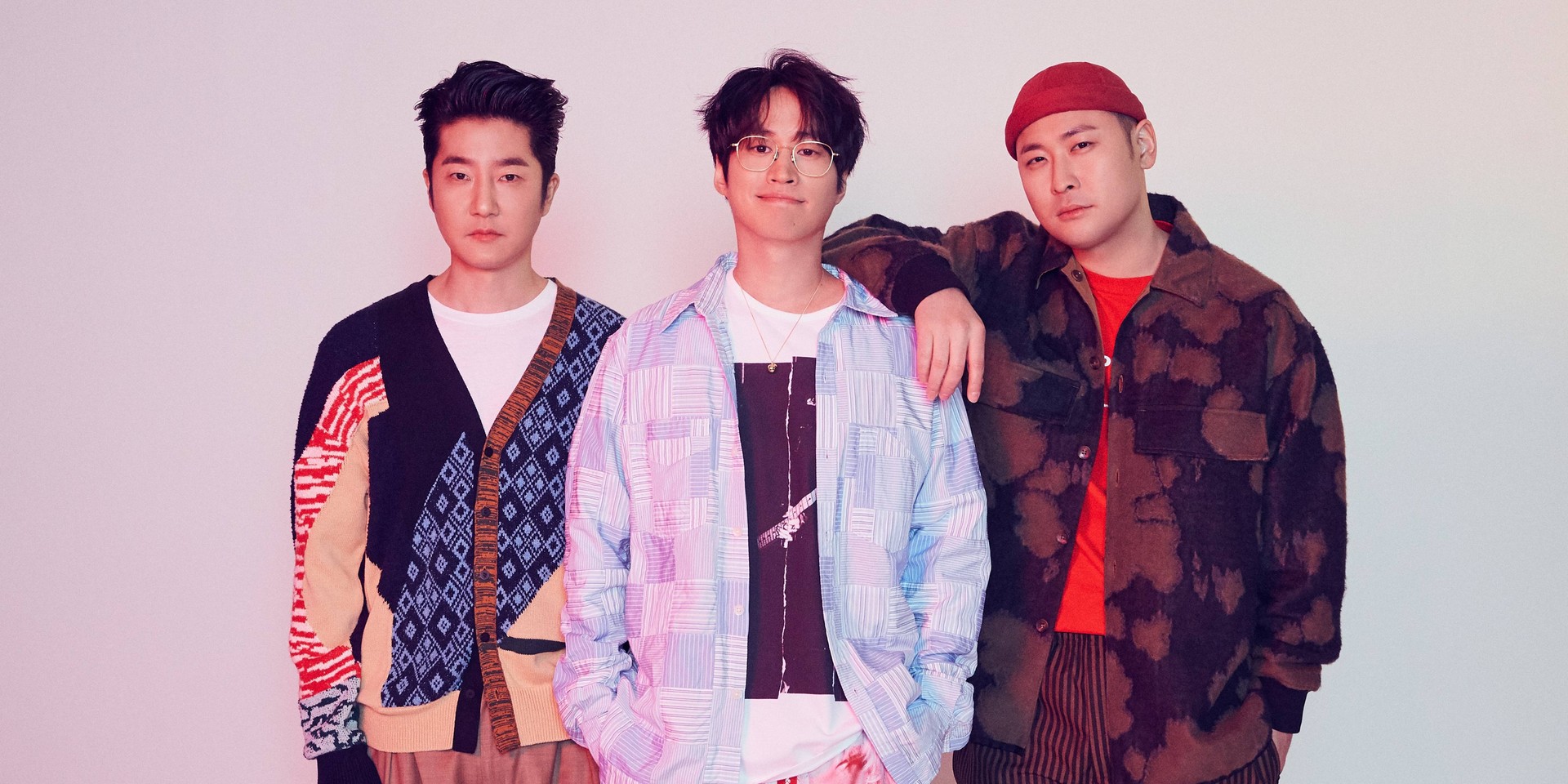 Epik High has unveiled their roadmap for the upcoming year.

In an announcement made earlier today (12/10), the Korean hip-hop group revealed an array of upcoming projects including a Seoul concert, a North American tour, and a new single titled 'FACE ID'. Further details on all their projects will be released in the next coming weeks.

The group also shared that they will be unveiling the details of the highly anticipated second instalment of their two-part album, Epik High Is Here 下 (Part 2) in 2022.

Here's everything you need to know.

'FACE ID' will also have a limited run of physical copies, as well as merch. The Epik High store opens on 22 October, 6 PM KST.

On 12 October, Epik High revealed that will be hosting a three-day concert from 17 to 19 December at Seoul Olympic Hall. Tickets for the concert will go on sale on 21 October at 8 PM KST (6 PM JKT, 7 PM PHT/SGT) via Interpark Ticket.

Epik High will be embarking on a North American tour in 2022 - kicking off in March and ending in April. Tickets go on sale on 15 October (10 AM, local time in your city) via Epik High's official website. Epik High released the first of their album Epik High Is Here 上 last February, which saw collaborations with CL, ZICO, B.I, Woo, CHANGMO, and many more. Spanning 10 tracks, the record details a journey of reflection and growth and serves as a reminder that nothing can hinder our full potential.