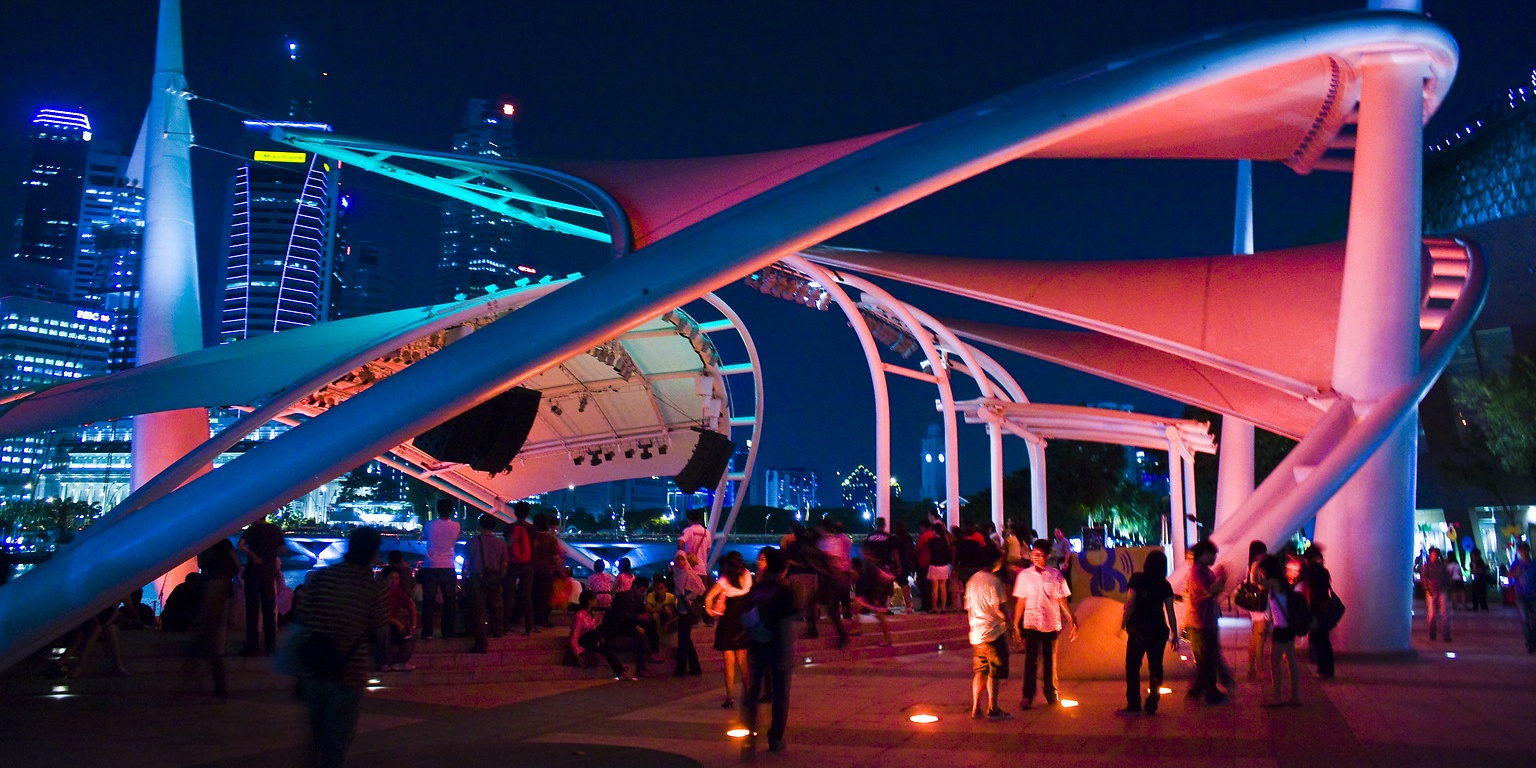 Words by Bandwagon
Photography by Singapore Tourism Board

A new year means a new slate of gigs happening around Singapore, and Esplanade is starting it off right.

Presenting All Things New, Esplanade has presented a line-up of acts from Singapore for the entire month of January. While there are some familiar names, like sub:shaman and Stopgap, the programme features primarily newer acts, especially some that we've been eyeing for a while already.

The programme aims to highlight some of the promising and emerging artists that have been sprouting across the country, and especially in the wake of SG50, it has become drastically important. "We hope to showcase a mix of emerging young talent, who haven't had many opportunities to play to a wider audience, as well as more established talent pushing the boundaries of their craft," says Cecilia Chow, lead of Free Programs and Baybeats in Esplanade. "This will most definitely help to not only increase exposure for the band but also for programmers of different venues/festivals to be able to scout for new talent."

While All Things New promises a wide range of performing acts, here's who we recommend catching throughout the month. 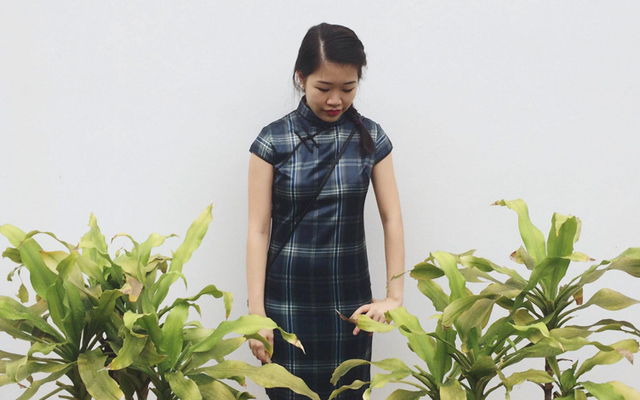 She's the one who broke into Spotify's US Viral 50 chart recently, and with good reason. With 'Sticky Leaves', Linying already displays promise with delicate instrumentation, thoughtful pop songwriting and a vocal prowess that's surprisingly versatile — especially noticeable on her collaboration with producer MYRNE, 'Silver City'. 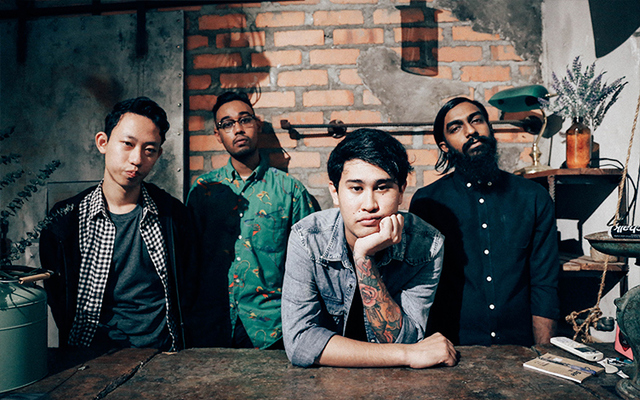 This post-rock quartet has been noticeably absent for a while now, having gained momentum a few years back with various support slots and an EP. While their brand of dynamic instrumental rock doesn't stray too far from what's already been done, a new year — with a new album ahead — could mean a rejuvenated 7nightsatsea, something needed in an environment where all familiar post-rock tropes have been hammered to death. These new shows will be an indicator, but their live shows never let up. 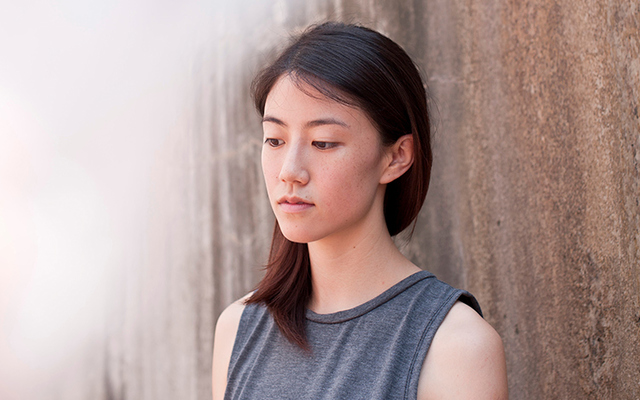 Her EP Inward made it on our Top 10 EPs of 2015, and with the strength of her material so far, her live show will be one you can't miss out on. Take a look at why Anise is definitely one of the more promising singer-songwriters out of Singapore, and one who was criminally glossed over last year. 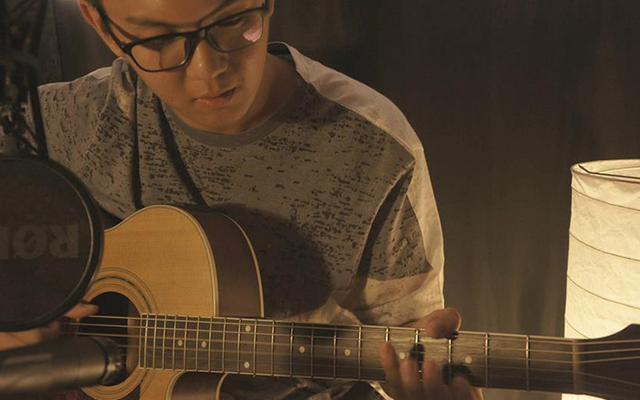 Performing with a nine-piece ensemble with quaint instrumental music, at a festival no less, was no easy feat and yet, Bennett Bay held steadfast in a belief that his music will reach out regardless. With a public show at the Esplanade, you can expect the same self-assuredness from the acoustic guitarist, whose music is heavily driven by imagery and emotion. 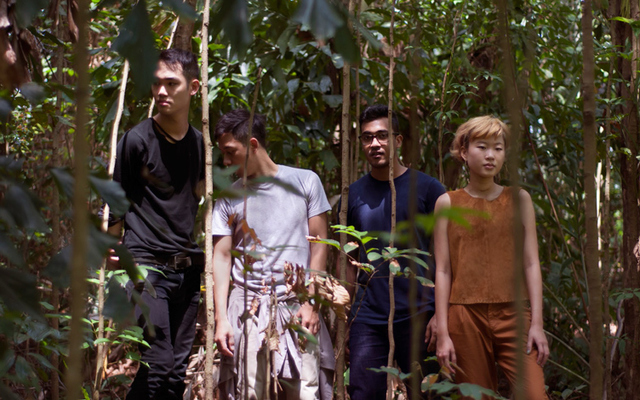 Who are they? Well, as of today on January 4th, Specific Islander had only just set up their Facebook page and marks this Esplanade initiative as their public debut. Why are they on the list? They have no singles or even demos online yet, you'll just have to trust us on this. If "slide guitar, bossa nova rhythms, infomercial synthesizers and shoegaze haze for a permanent vacation" don't convince you, we're not sure what will. 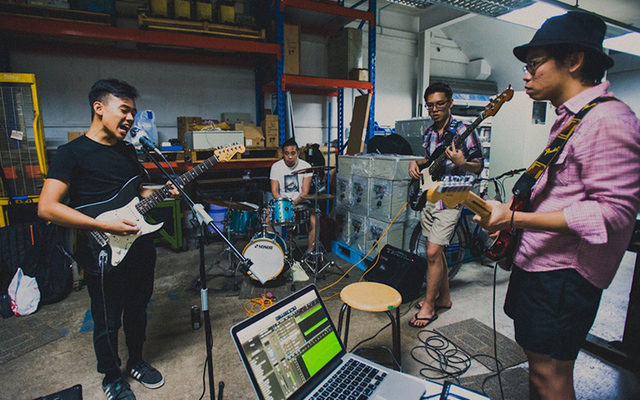 This new band is putting their best foot forward with a sturdily-produced demo, one that captures ambivalent adolescence with a matured sense of rhythm. So far their shows have proved to be a danceable affair, but here's hoping The Neptune Waves able to step out of the shadow of other indie rock bands here with a fully-recognized sound. 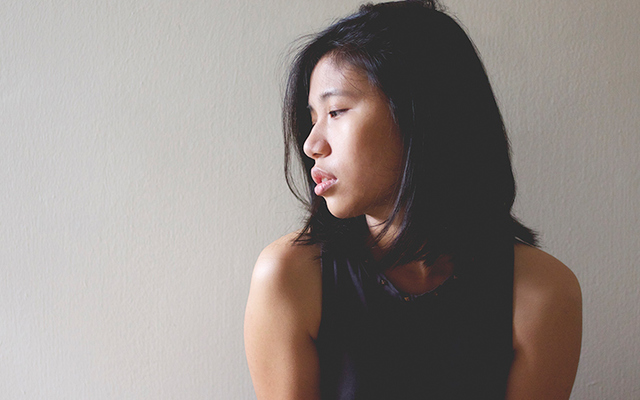 Her first single was a hearty dose of euphoric funk-pop, and her upcoming single, 'Californian Dream' sees her spacing out melodies with a turn towards the soulful. Bittymacbeth will be launching the single at her Esplanade shows, and will be part of a string of gigs that we hope to see her develop even further towards a full-length.