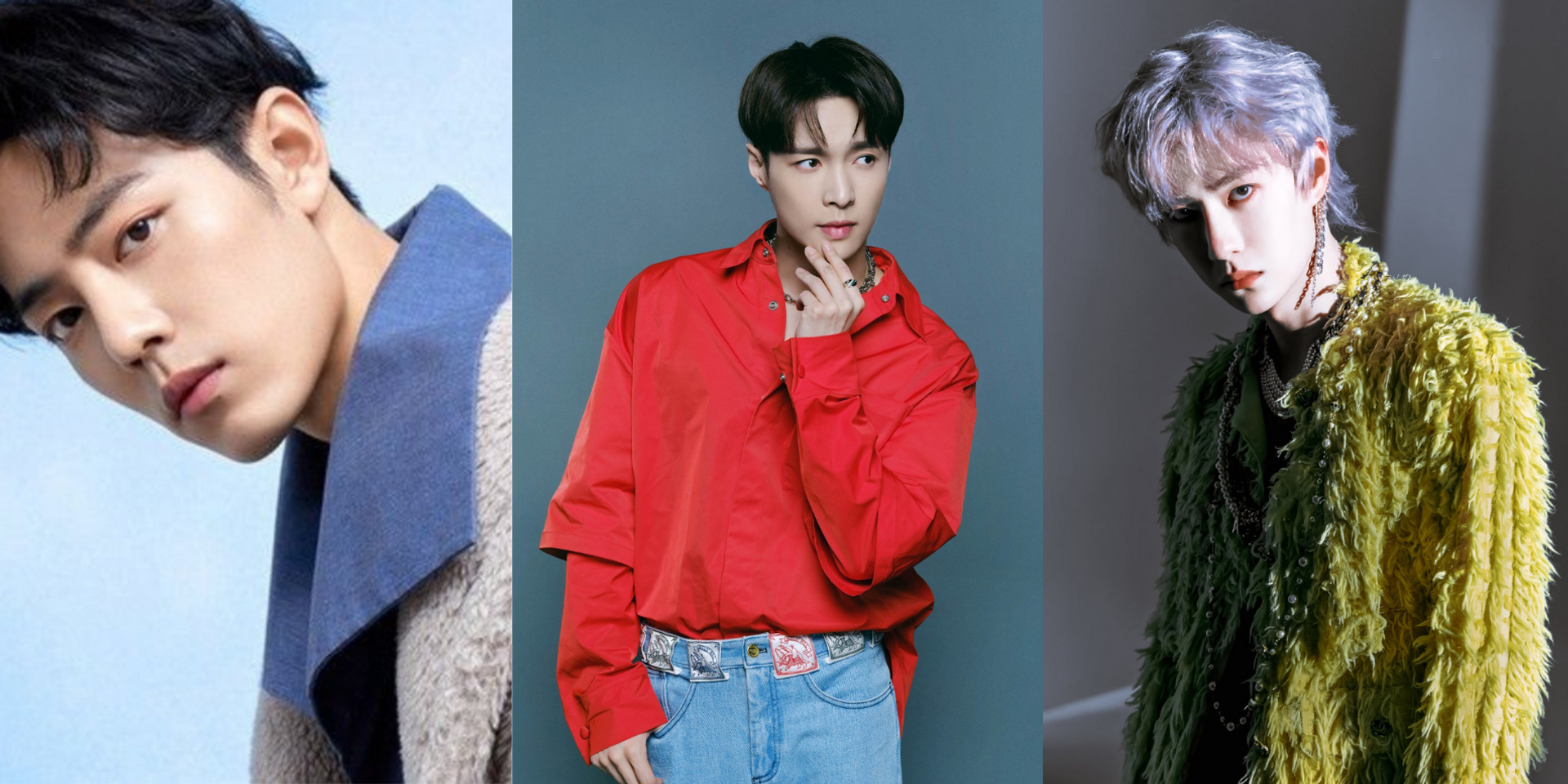 As China's Henan province continues experiencing torrential rain and floods, celebrities and tech companies have stepped forward to donate funds and supplies to the victims of the floods. These celebrities include singers such as Huang Zitao, Xiao Zhan, Wang Yibo, EXO's Lay Zhang, and more.

#XiaoZhan made a 1 million RMB donation to Zhengzhou Red Cross to help with flood relief in Henan province. Praying for everyone’s safety 🙏🏻 pic.twitter.com/mmqeOYhALG

According to screenshots from Xiao Zhan's Weibo, the actor-singer shared that he had donated RMB 1,000,000 (S$210,000) to the Zhengzhou Red Cross in support of the flash floods. His generous donation spurred fans to do the same, where they mobilized and arranged different donation drives for those in need.

According to fans' tweets, the supplies donated include food, bags, and even diapers.

Chinese singer Huang Zitao reportedly made a donation of RMB 3,000,000 (S$631,540). As the singer also owns a chain of clothing stores, he also requested for the clothes to be donated to Henan.

#ZTAO takes all merch off shelves and gives them to people who need it to support the crisis in Henan. #HuangZitao #Cpop pic.twitter.com/RCdV8evncV

Actor, singer, and dancer Wang Yibo garnered a lot of praise on social media for personally making a trip to Henan province alongside the Han Hong Love Charity Foundation.

In images circulating online, the singer can be seen distributing supplies and helping to push wheelchair-bound residents while wearing the charity foundation's uniform.

ByteDance, the company behind viral video apps TikTok and Douyin announced they would be donating RMB 1,000,000 (S$210,000) to children in orphanages and resettlement stations. They have also implemented an assistance channel to help those rendered immobile due to the floods.

Tech giant Tencent who also owns music companies under Tencent Music Entertainment Group including Kugou, WeSing, QQ Music, and Ultimate Music has also made a donation of RMB 100,000,000 (S$21,049,625). The firm was also one of the first companies that immediately assembled supplies and volunteer personnel to Henan province when the disaster struck.

At least 25 people died in China's flood-stricken central province of Henan, a dozen of them in a subway line in its capital Zhengzhou, and more rains are forecast for the region. About 100,000 people have been evacuated from the provincial capital https://t.co/36SutFM2CK pic.twitter.com/7u94WGbqXI

As of writing, tens of thousands of people have been evacuated from the affected flooded regions in China. The death toll is currently more than 30. The emergency response level in Henan has been raised to the highest level, Level 1.