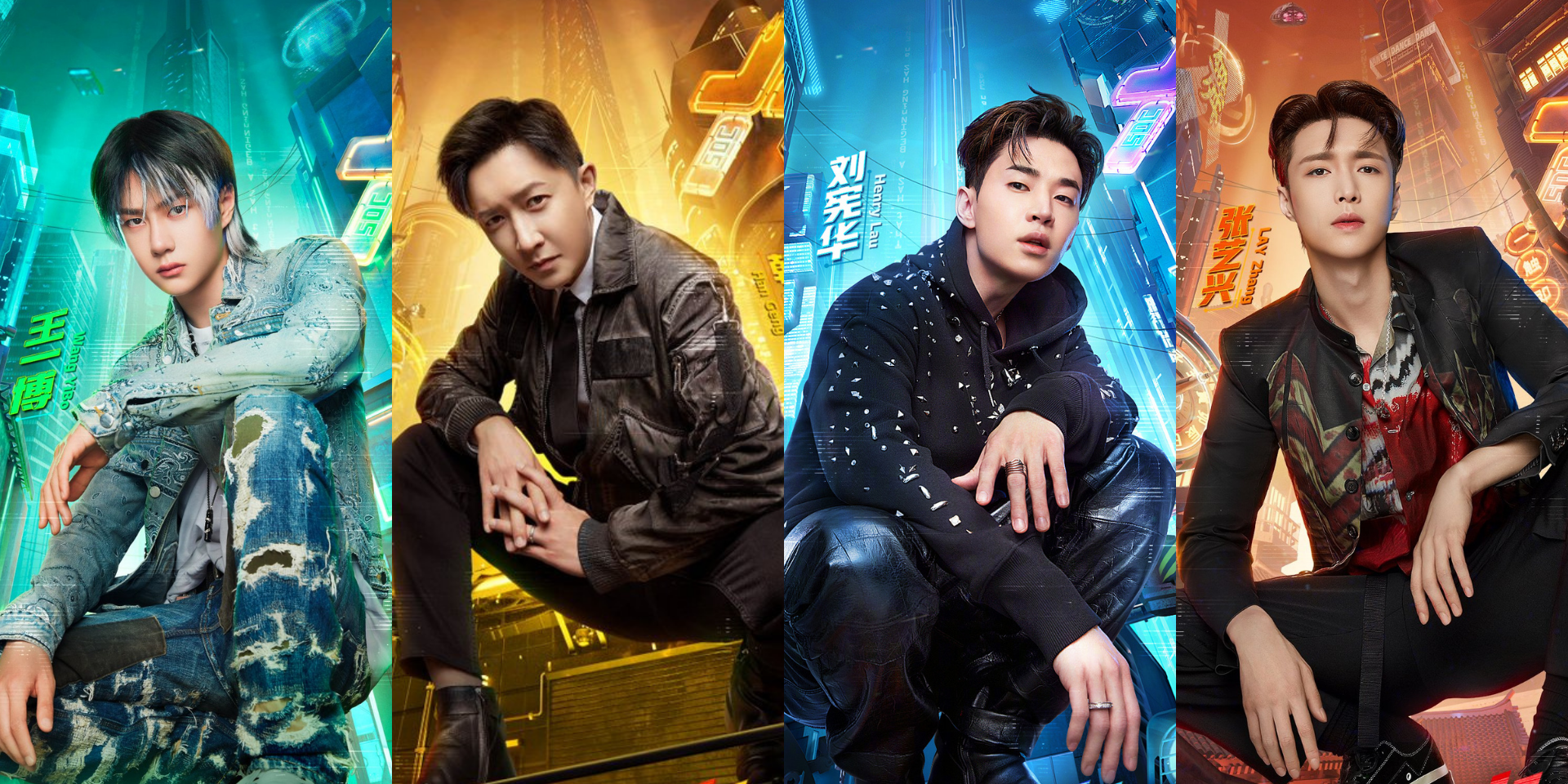 UNIQ member Wang Yibo has been announced as a returning captain for the fourth season of the popular Chinese dance competition Street Dance of China.

The 23-year-old actor and singer had also previously served as team captain on the third season of the show, alongside GOT7's Jackson Wang, EXO's Lay Zhang, and popular Hong Kong actor Wallace Chung.

While an official release date for the upcoming season has not been announced, season four of Street Dance of China is scheduled to stream on YouKu later in August this year.

Pursuing his dreams in the name of dance, he explores the infinite possibilities on stage! Let's welcome our new Captain @henrylau89 and look forward to him joining the show this summer!#YOUKU #StreetDanceofChinaS4OfficialAnnouncement #HenryLauJoinsSDC4 pic.twitter.com/RBJwrgHWYc

The show, which first aired in 2018, features dancers from all walks of life battling it out through a range of different styles - from old-school hip-hop to ballet. The role of the captains is to pick the best street dancers for their team in the competition.