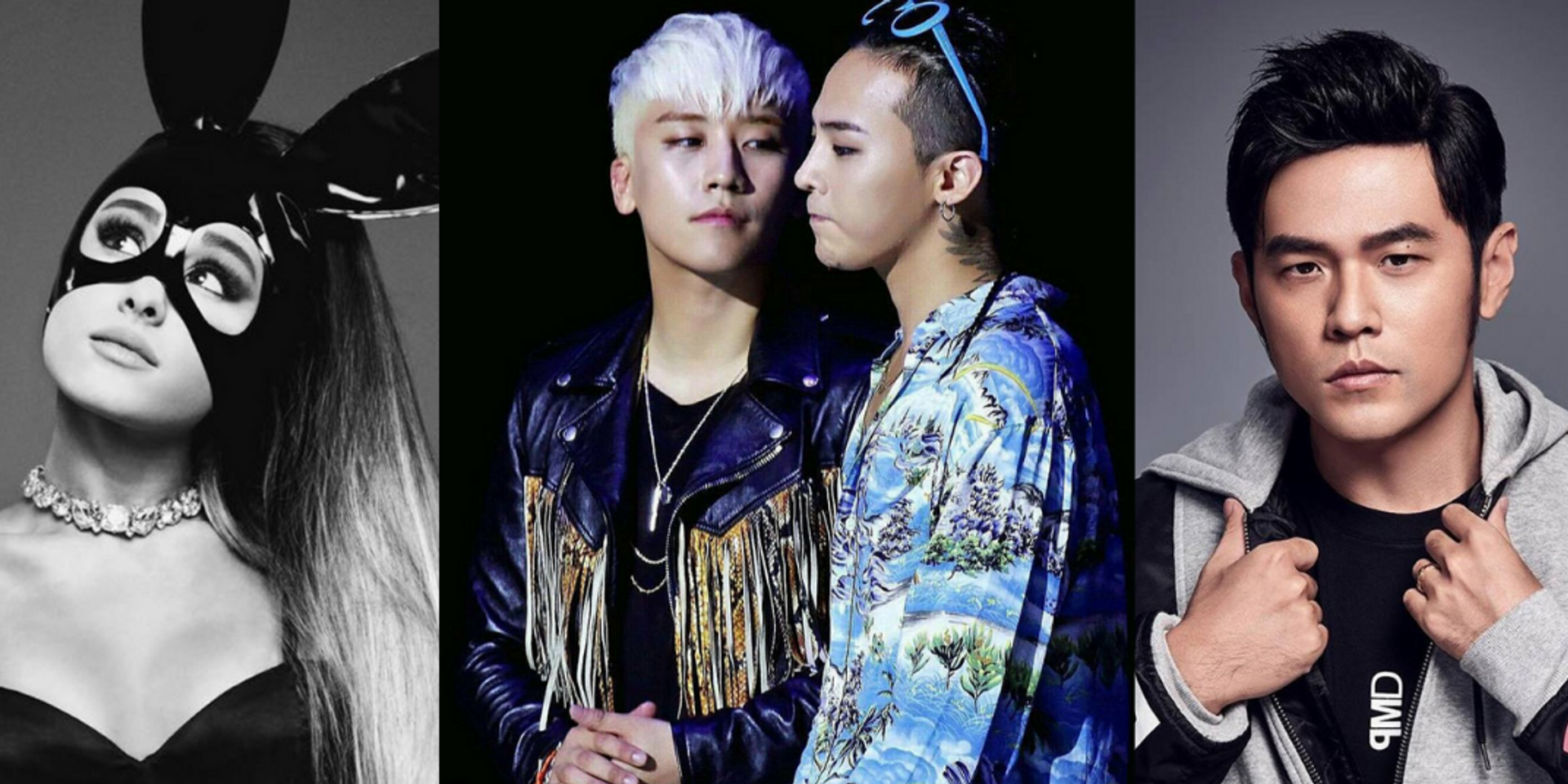 The Singapore Grand Prix has been postponed for a second year in a row due to Covid-19 restrictions.

The Singapore leg of the Formula 1 series, which spans three evenings over an entire weekend, is billed as the island-state’s largest annual event, attracting punters from all over the globe for the first of three esteemed night circuits from the franchise. The Bahrain and Abu Dhabi races have since adopted the format.

Unlike last year's rendition, the 2021 edition had not started selling its tickets, amidst Singapore battling restrictions for live performances and events following resurgences of the virus. Then, 2020 ticket holders who had held on to their tickets instead of a refund for optimism on this year's edition will be refunded.

Colin Syn, deputy chairman of the Singapore Grand Prix, said in the statement (04/06): “We understand that our fans were looking forward to another edition of the Formula 1 Singapore Grand Prix. To cancel the event for a second year is an incredibly difficult decision, but a necessary one in light of the prevailing restrictions for live events in Singapore.”

On top of the race, the spectacle often boasted multi-genre, star-studded line-ups for its Night Race concerts, whose stage has been graced by the likes of BIGBANG, MAYDAY, Mariah Carey, Justin Bieber, The Killers, Hans Zimmer, and Katy Perry, amongst many others over the years.

In light of the unfortunate circumstance, we've rounded up the top performances and fan video footages to re-live the buoyant times in years gone by, coupled with 2019's race highlights for the musical motorheads amongst us. Fingers crossed for 2022.