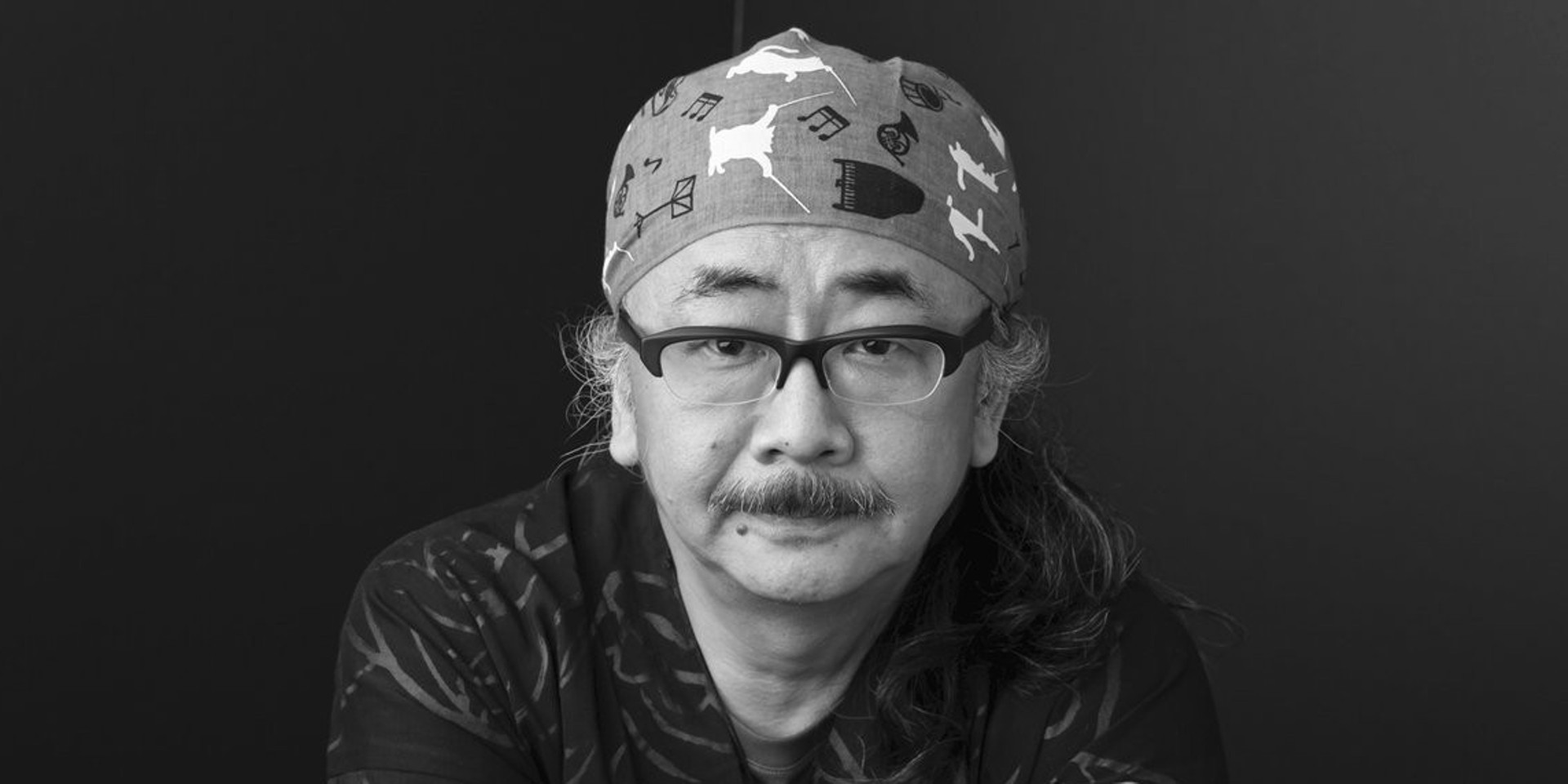 Legendary Japanese composer Nobuo Uematsu, known for his work on Final Fantasy, may have written his last full soundtrack.

In a statement by Final Fantasy creator Hironobu Sakaguchi, the 60-piece orchestrated soundtrack for Apple Arcade exclusive game Fantasian could be the final musical score composed by the "Beethoven of game music" due to health issues. It is likely that he will still contribute individual pieces in the future.

"I think he kind of hinted that Fantasian is maybe the last game that he does from end to end in terms of scoring an entire soundtrack," Sakaguchi, who has been collaborating with Uematsu over the past 35 years, adds. "On a positive note, he poured his heart and soul into it. For me, when I heard it, it almost made me tear up a little bit, because it was a very big moment in both of our careers."

Fantasian is scheduled for release soon via Apple Arcade, the iOS gaming subscription service, which offers unlimited access to over 100 games for 4.99 USD/monthly.