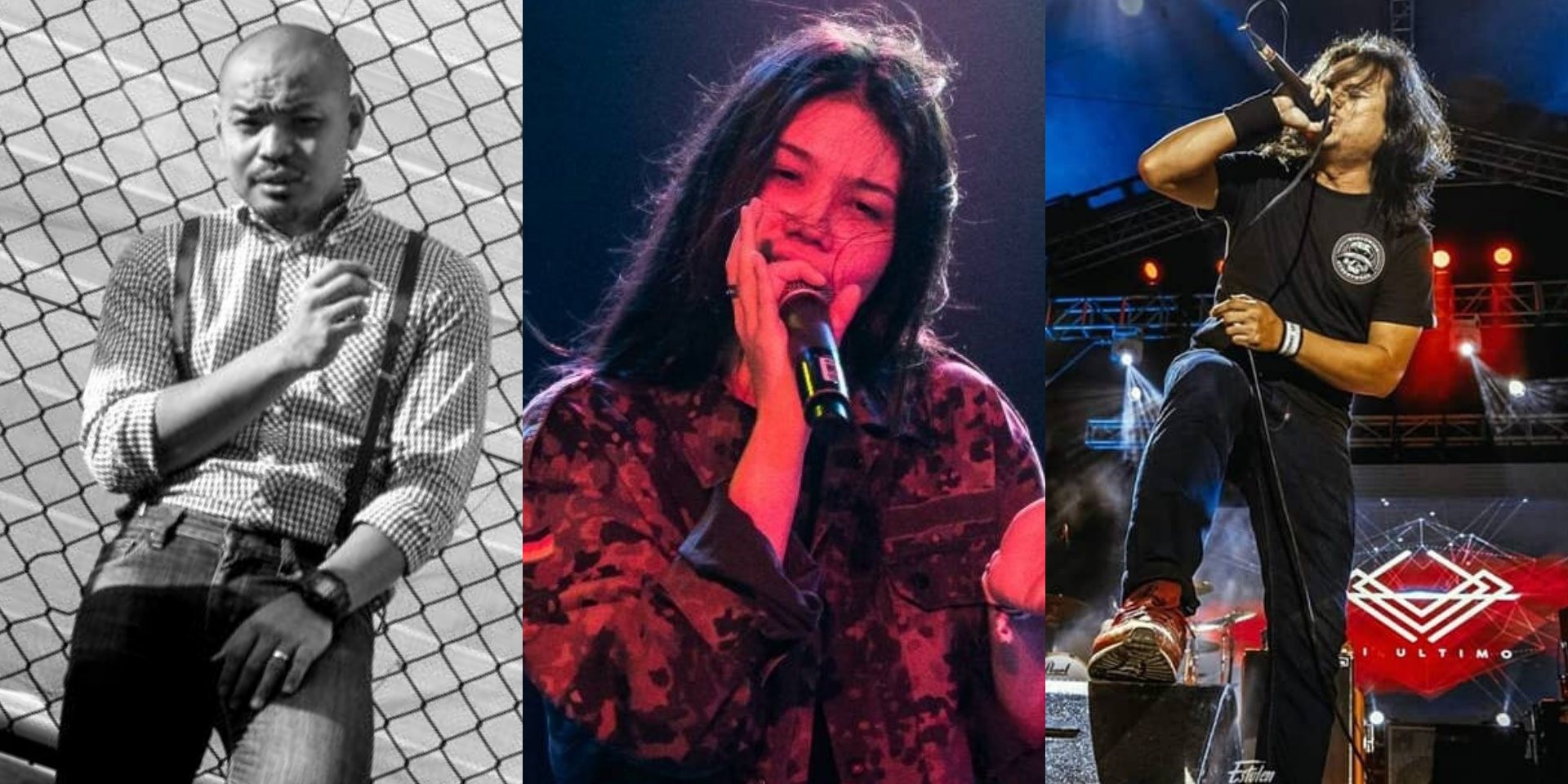 The Vans Musicians Wanted competition, has, for the past three years, played a huge part in encouraging undiscovered artists to take their craft to a new level and show the world what they’ve got. Every year, the top five acts with the most votes are invited to play at their local Vans Musicians Wanted showcase and battle it out for the chance to perform at the prestigious House of Vans event.

In 2016, veteran punk band Generation 69 emerged victorious during the showcase at the now-defunct Hood Bar & Cafe. In 2017, Filipino metal outfit Mi Ultimo raged its way to the top during its performance at Timbre @ The Substation. Last year at the DIY music venue Decline, teenage songstress Shye was the Queen of the night.

Now that the 2019 edition of Vans Musicians Wanted is underway, we speak with the three previous winners about their thoughts on their win and the advice they have for this year’s participants.

What made you want to participate in Vans Musicians Wanted?

Amin: I actually didn't know it was a competition. I initially thought it was just an audition to play at the show, that's about it. [laughs] When I realised it was a competition, I was very shocked. But as a band, we decided to just get on with it and see it through. We saw it as a challenge.

Shye: My mum actually saw the poster on her Facebook feed. It wasn’t planned or anything: I literally just signed up there and then, over dinner. I never had any expectations of it; I just thought it would be an amazing experience.

Mi Ultimo: We started off playing in small clubs during weekends where most of the audience are close friends. Joining Vans Musicians Wanted was the band’s opportunity to step up in hopes of spreading our music reach a wider audience.

Why is Vans Musicians Wanted important to your artistic career?

Amin: The prize cheque – the big cheque – is now on the wall of fame at Decline. So it means a lot to me. I preserve the memory of it at Decline. I've never been in a competition for music before, so winning Vans Musicians Wanted feels extremely special.

Shye: Vans Musicians Wanted is so important to me because it was the beginning of this amazing journey that I’ve been so lucky to grow from. It gave me the opportunity to go out and actually do what I love.

Mi Ultimo: After the event, we felt more conscious and mature about our next steps. We looked back at our songs that we have released and meticulously broke them down identifying weak spots and strong points that we need to take note of for the next songs. 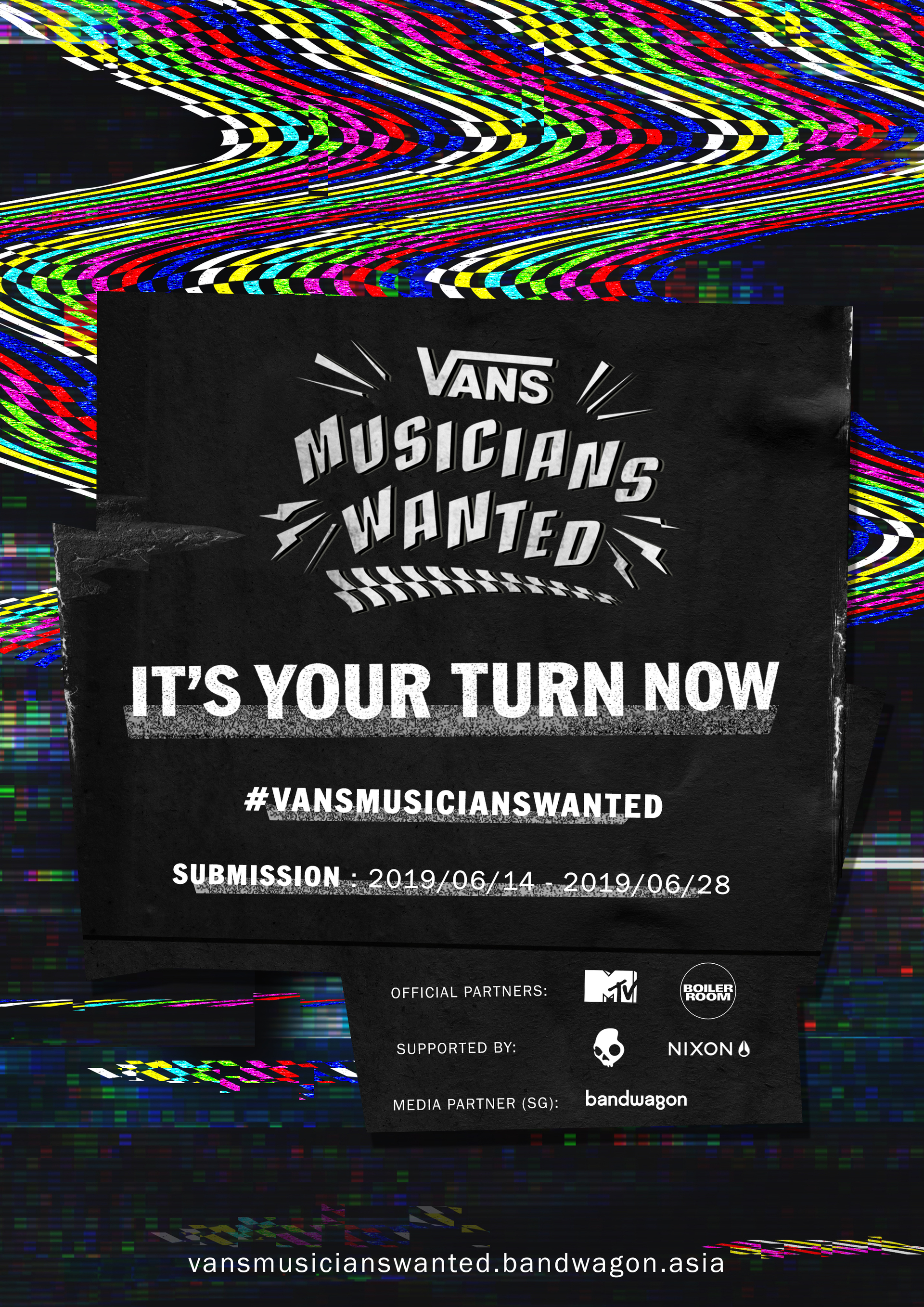 What advice do you have for the musicians who’ll be participating in this year’s edition of Vans Musicians Wanted?

Amin: You can be tight as a band, but please make sure your gear is on-point. For example, make sure your guitars and basses have been set up properly. Anything can happen on that day, and the best way to be prepared for that is to have your gear ready. As much as you have to focus on the technical side of things, you need to take care of the basics as well.

Shye: My advice would be to be yourself and stay true to that. It’s very easy to lose yourself in this life, but remember that you are unique and special and you should embrace that.

Mi Ultimo: We really don’t see ourselves giving fatherly advice since we don't consider ourselves pros but we can share what we had experienced. Just like everyone else, we did spend precious time practising and getting things as tight as we could. We relaxed before our set, just like any other gigs we had. Though we didn't expect ourselves to win, we gave everything we had while having fun at the same time.

Submissions for Vans Musicians Wanted Singapore 2019 will be from 14 to 28 June 2019. Artists can submit their music, which must be original, here. Terms and conditions apply.