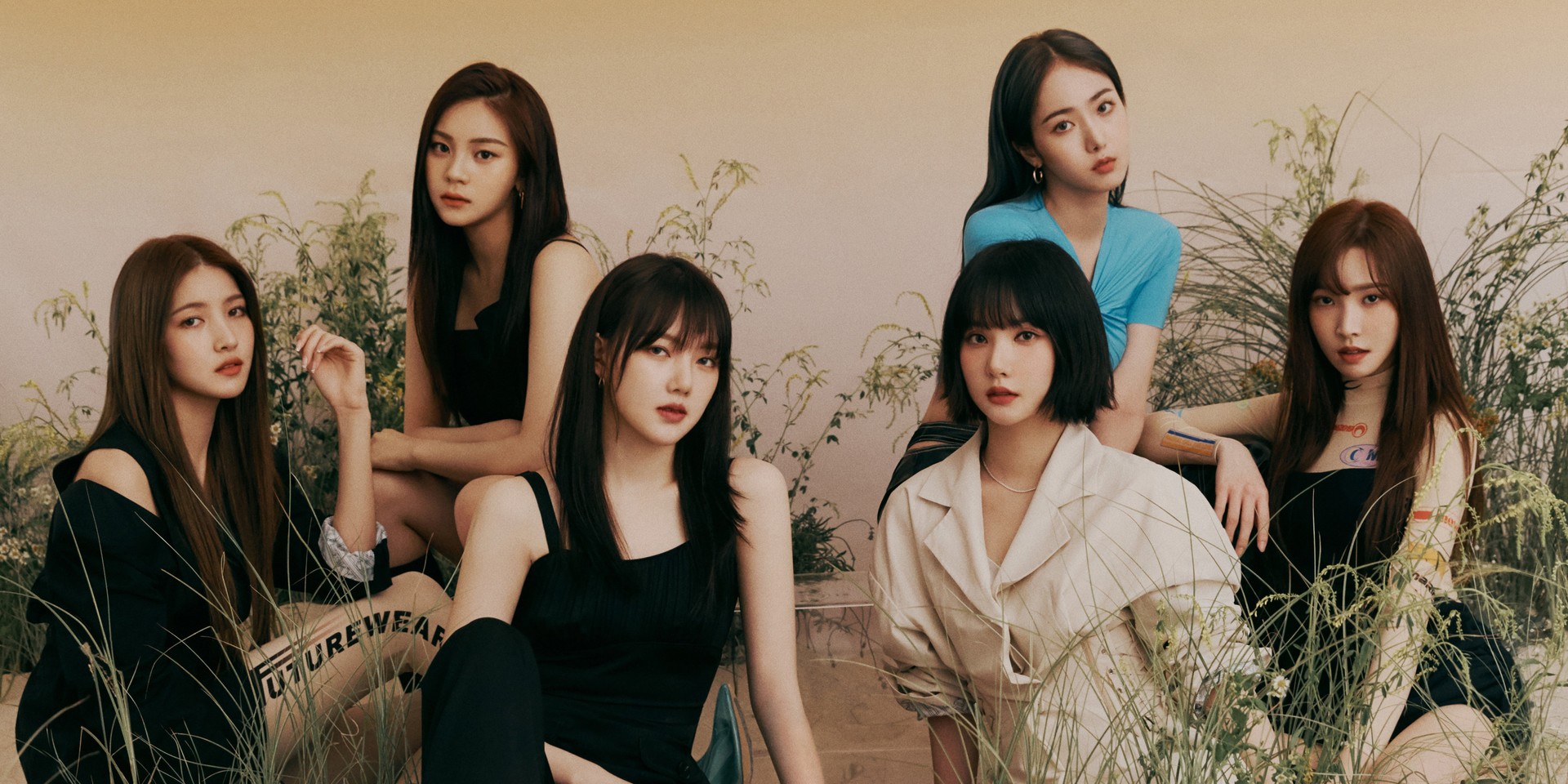 After six years, the K-pop girl group have decided to part ways with their label. Source Music confirmed the news in an announcement posted on Weverse today (18/05) that reads, "After careful consideration and extensive discussion, GFRIEND and Source Music have come to an agreement to follow separate paths to continued growth."

The group's contract with the HYBE subsidiary is set to expire on 22 May.

Hello. This is Source Music.

The exclusive artist contract with GFRIEND and Source Music will be concluded on May 22.

After careful consideration and extensive discussion, GFRIEND and Source Music have come to an agreement to follow separate paths to continued growth.

For the past six years, GFRIEND has won the boundless love of K-pop frans through a wide range of concepts, performances and songs that marked a new generation of girl group and music.

We would like to express our sincere and heartfelt gratitude to GFRIEND who has allowed Source Music to accompany them on their journey.

We would like to deeply thank all BUDDY and fans who have shown your love for GFRIEND, and we ask that you give your unchanging love and support to the members who will begin their adventures in new and diverse areas.

Source Music will always continue to cheer for the members as they take the first step towards new beginnings.

On 19 May, GFRIEND's six members — Sowon, Yerin, Eunha, Yuju, SinB, and Umji — uploaded heartfelt handwritten letters that were addressed to their fans, known as BUDDYs, to their official Weverse accounts. The letters were translated to English using the Papago web translator.

GFRIEND debuted in 2015 with a five-track EP entitled Glass Bead. Since then, the group has been well-known for chart-topping tracks including 'Me Gusta Tu', 'Rough', and 'MAGO'.

Following the announcement, fans took to Twitter to share their support and appreciation for the group and even started the trend #ThankYouGFriend.

"this has been GFRIEND" 💔💔💔#ThankYouGFRIEND for all the memories, the laughs, the tears you've shared with us this past years. for being a big part of my life for 3 years. thank you for everything. i'll keep supporting you whatever and whenever you are. till we meet again 💛 pic.twitter.com/RIbJXwX7NP

"don't cry because it's over, smile because it happened"

You've worked hard tirelessly for the past 6 years. Thanks for everything. Memories we've created together, i'll forever cherish it dearly. Stay happy and healthy my loves. Love you#ThankYouGFriendpic.twitter.com/Bdr2ZltSQq

Thank you for bringing a wonderful song and especially a surprising dance steps in every comeback. I will really miss performing Gfriend on stage as a group 🥺😭 @GFRDofficial #ThankYouGFRIEND #여자친구사랑해 pic.twitter.com/cfdJLHVQ52