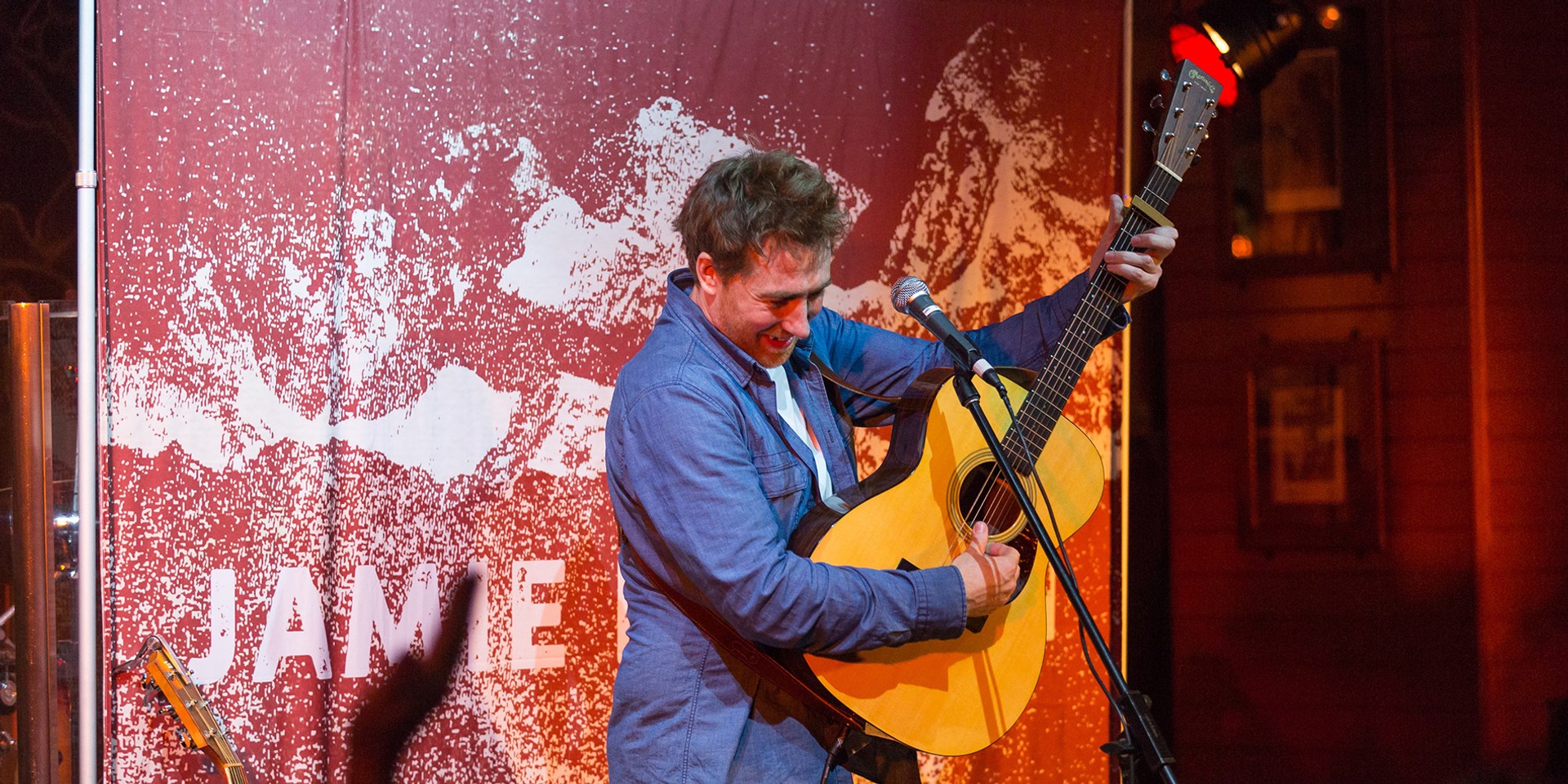 The inaugural gig of the Rising Star Series, presented by LAMC Productions, got off to a rousing start with British singer-songwriter Jamie Lawson holding court at the Hard Rock Café.

Local songstress iNCH opened the show with three original numbers – including ‘Mousedeer’ from her latest album, Letters To Ubin – along with a fitting cover of Elvis Presley’s ‘Can’t Help Falling In Love’. 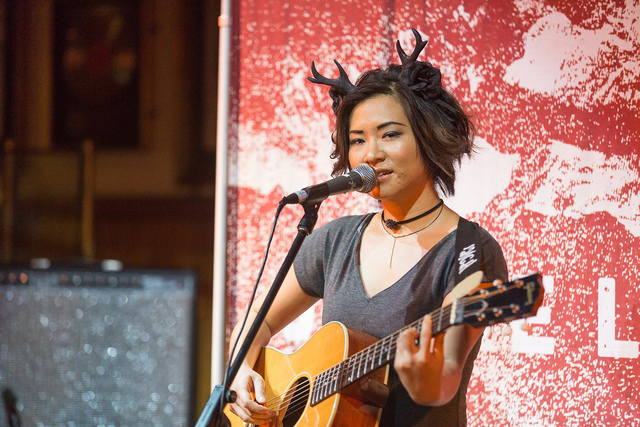 While originally planned for the University Cultural Centre, the venue change certainly proved to be in Lawson’s favour, as it excelled in exuding the intimate vibe his music has been associated with.

Lawson himself seemed rather at ease before the 150-odd crowd in this particular setting, often scanning the room and making intentional eye contact with audience members as he sang songs from his #1-charting self-titled album, generating conversations with each person through his music with ease. 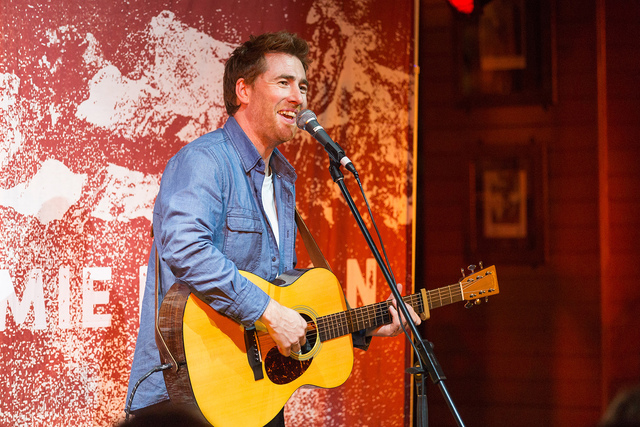 Over the hour-long set – which included two new songs never played anywhere else – he was a storyteller with a ready smile, an animated friend, and a lovelorn troubadour — his rich crooning voice steering through each role with calm relish.

Lawson, introduced by LAMC Productions’ Ross Knudson at the start of the show as ‘the real deal’, seemed genuinely surprised by the audience’s warm response to his music — "Thanks for coming out to see someone you’ve never heard of,” he quipped early in the set — and appeared even more floored when the crowd cheered him back on stage for an encore. He indulged the request with an impromptu cover of ‘Nothing Compares 2 U’, as a tribute to the late Prince. 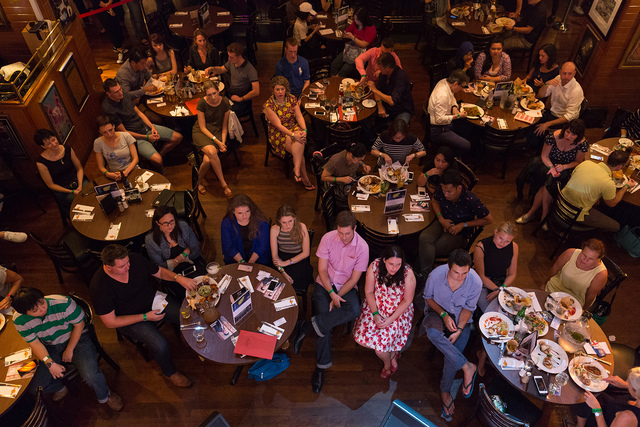 Contrary to what he may sing in ‘Ahead of Myself’, he’s not getting ahead of himself at all, and many in attendance would agree that it was truly an enjoyable evening in the endearing presence of this rising star. 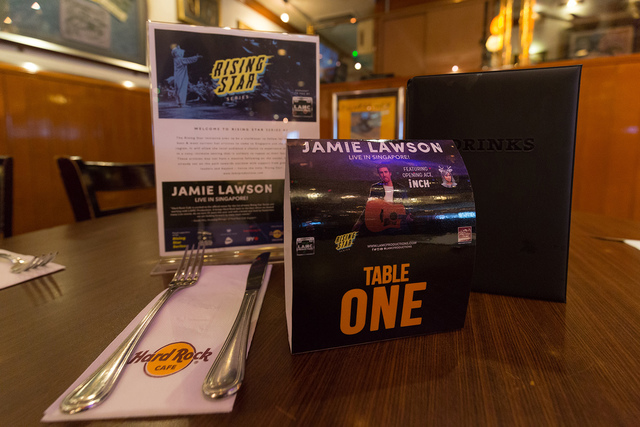 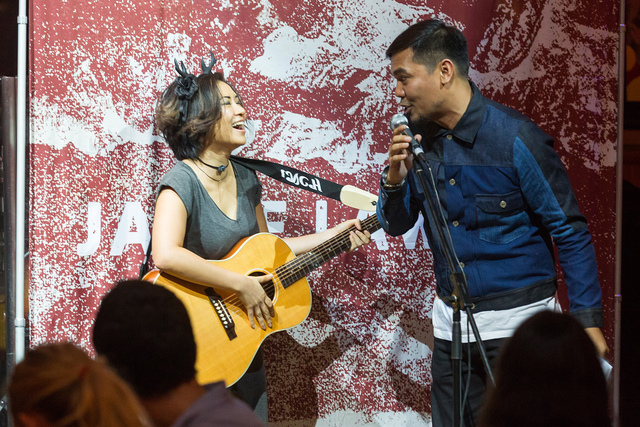 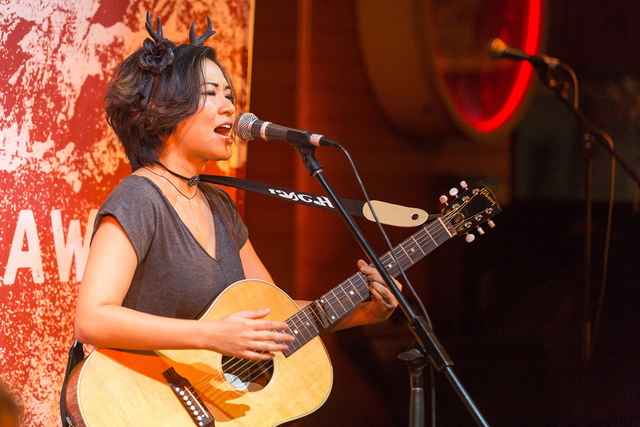 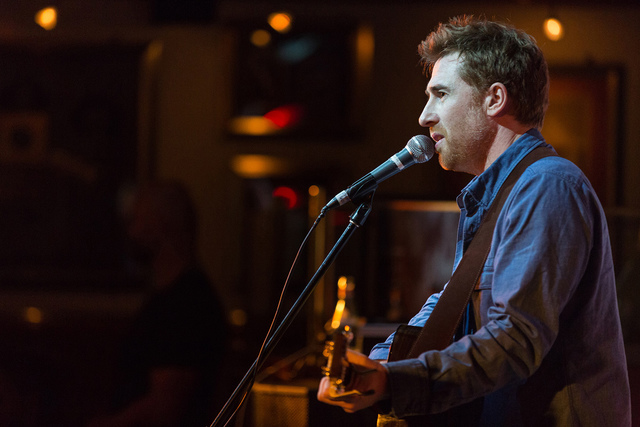 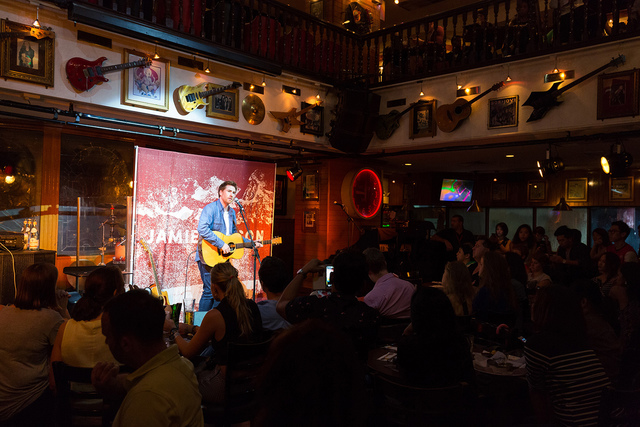