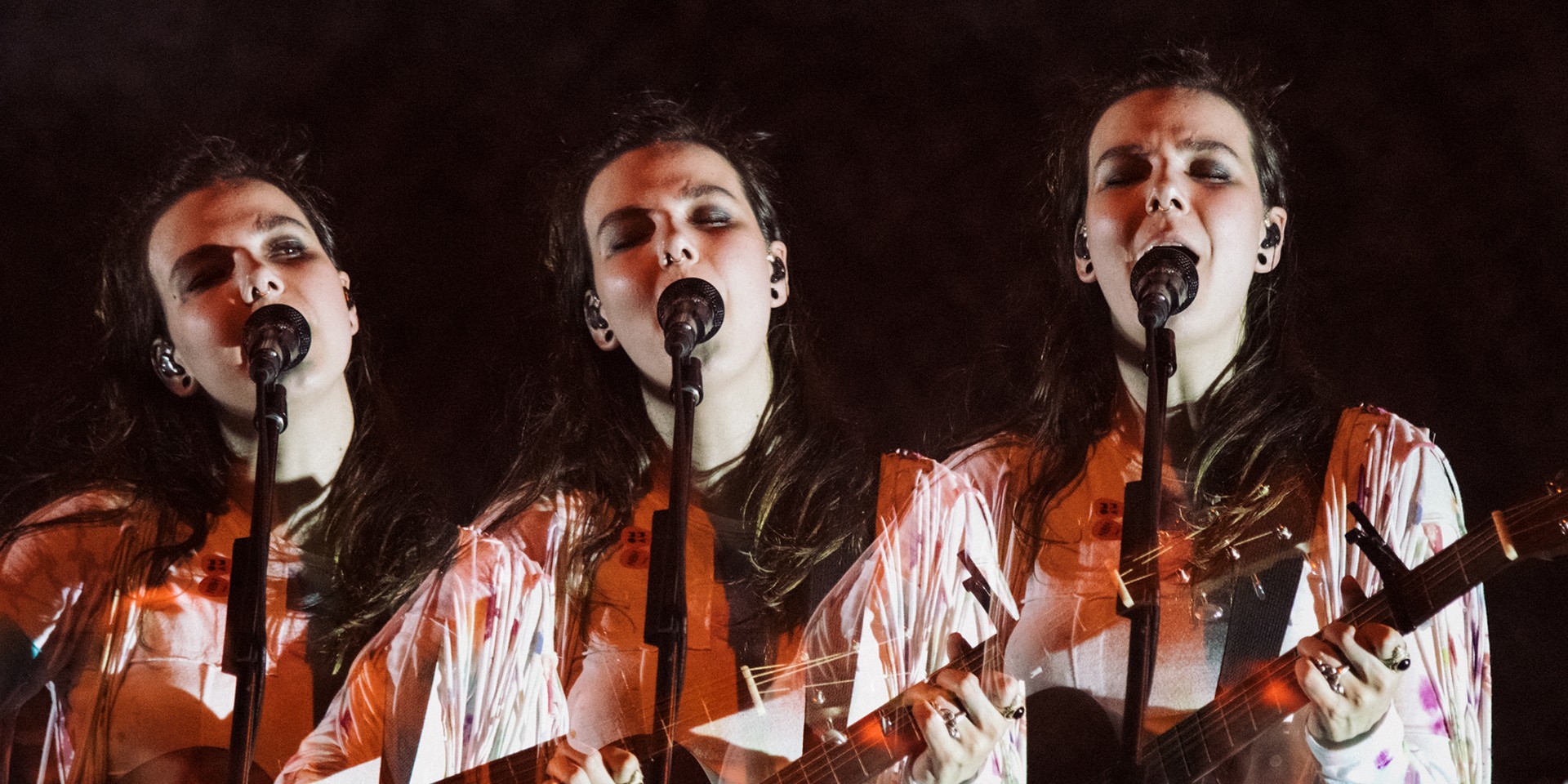 Tuesday marked a swaggering return for Icelandic folk-pop outfit Of Monsters and Men.

With Laneway 2013 being the testing ground for the band's commercial viability, the band settled quick into the "festival natural" tag, an obvious one considering their flair for fist-pounding anthems and snappy outbursts of uplifting melodies. But with Tuesday’s headlining set at the Coliseum, it proves that the sextet had more to show than just an afternoon slot on the festival's line up.

A couple of things have changed since their last appearance in Singapore. The relationship that Singaporeans have had with the band seemed to be one of a lengthy and intimate relationship, as old friends do. While the crowd at Laneway ’13 comprised of a mixture of both fans and neutrals, their occupancy at the Coliseum — more than 3000 fans in attendance — showed they have swept that majority off their feet.

Even after two hours past the doors’ opening, the queues to the venue never relented — it was a definite sell out show, prompting a variety fans to create their interpretations of events, “you definitely oversold the venue”, “this is a little bit like youtube but with 4K sound”. You can probably guess their age with that last one. 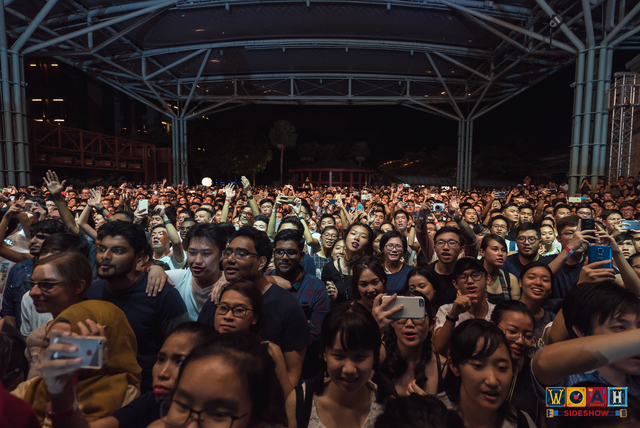 From the first wave of tunes, especially 'Thousand Eyes'  from their sophomore effort Beneath the Skin, it allowed for a soft start to pacify the testy crowd. With her elegant flowing dress, co-lead singer Nanna Hillmarsdottir showed that the night's experience would be one fit enough for fairy-tale and fantasy.

As she shut her eyes, her soothing voice and moody guitar lines held the reins that commanded the everlasting attention of the crowd. Ragnar Porhallsson was happy to take on the audience from off-center, allowing for Nanna to fully parade her elegance and eloquence centrestage.

As most Icelandic bands do, their strength comes from numbers — the musicians on the stage came to a total of nine, with each member adding their personal touch into the boiling, tranquilizing pot of sound. The night was further bolstered — in numbers and in ethereal musicality — by a spirited opening slot from singer-songwriter DEON and his live band. 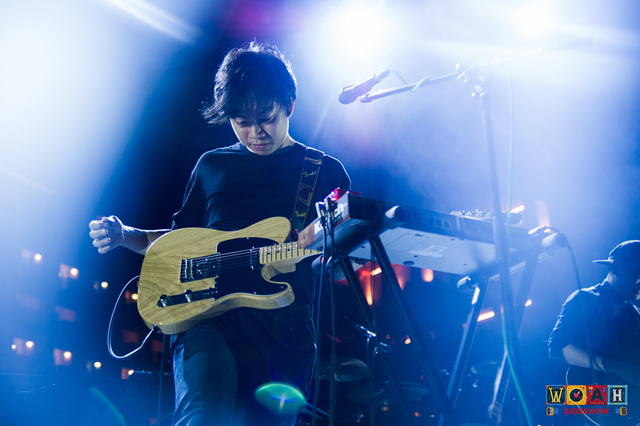 Tracking back to their debut hit release, My Head Is An Animal, it was the album which ousted the sextet from the confines of the Icelandic borders to the entire world, through conjoining quirky off-the-wall impressions with an outflow of accessible compositions.

'King and Lionheart' triggered familiar sentiments — in the lyrics, "And in the sea that's painted black // Creatures lurk below the deck. But you're a king and I'm a lion-heart", professed an assertive and tough attitude when troubled with the confrontation of fear, a theme that most of their fans could relate to. 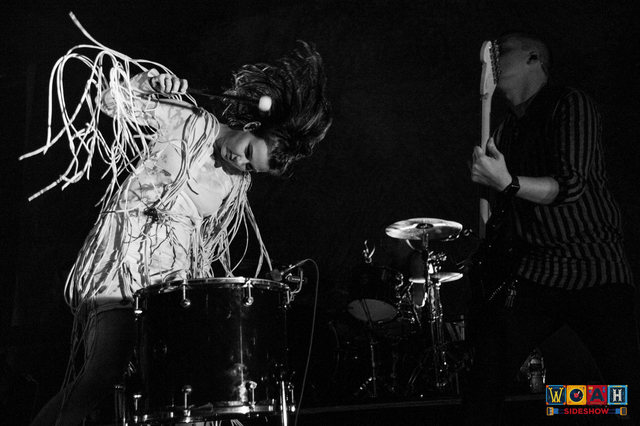 But, beneath the transparent lyrics lies references to animals, its mystical world of the woods inhabited by wild creatures — all no doubt an allegory to their free-spirited personalities.

If My Head Is An Animal was the free-reining creature, Beneath the Skin would symbolise a matured yet untamed beast through their increasingly intimate and revealing writing. Tracks like 'Human' and 'Wolves Without Teeth' brought about a series of downcast love songs of poetic rhythm, channeling thoughts of bravery and the hardened capacity of love in its metaphors of being hounded by a pack of "teethless" wolves. 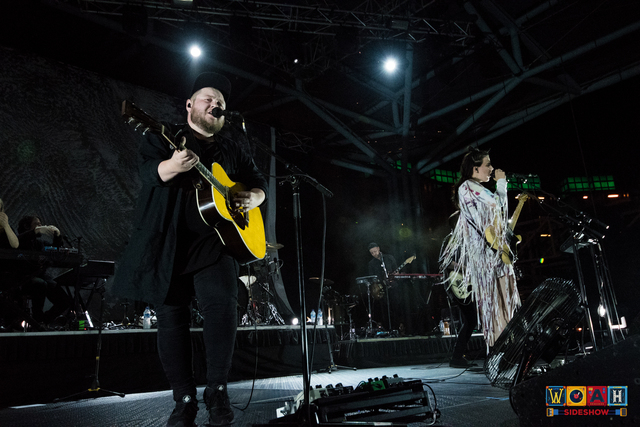 As mentioned through our previous interview done with them, the band favoured the use of contrasts, allowing for a cavalcade of emotions to be presented over the course of a four-minute track.

This was prevalent throughout the set when the mixture of dark moody and euphoric tunes was swapped about relentlessly, without the swivelling turbulence of a rollercoaster ride. In-between 'Little Talks' and 'Six Weeks', there was a communal upheaval from excitement to melancholia. 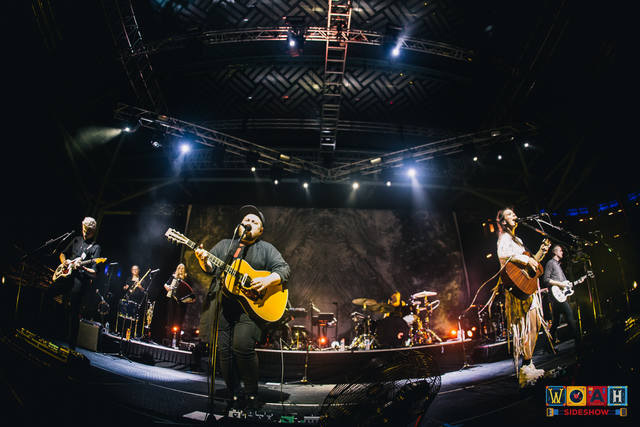 When bands produce a stellar debut album, uncertainty hangs over the sophomore that it wouldn’t top the first in experience and emotional engagement.

There’s no doubt that the arrows are slightly skewed to that gloomy argument, but the case is still not made for the Icelandic sextet. Their shows still plants you into a mood of delightful glee — but maybe less so, if their next show happens at the Coliseum again. 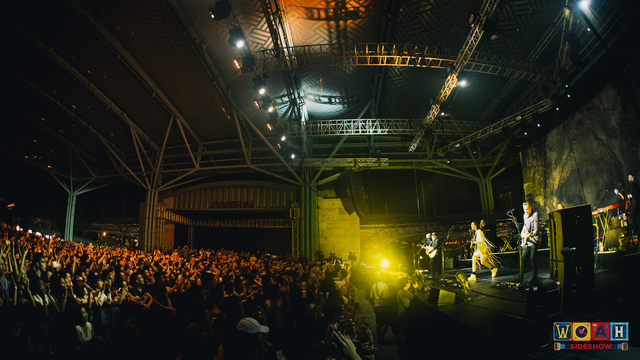 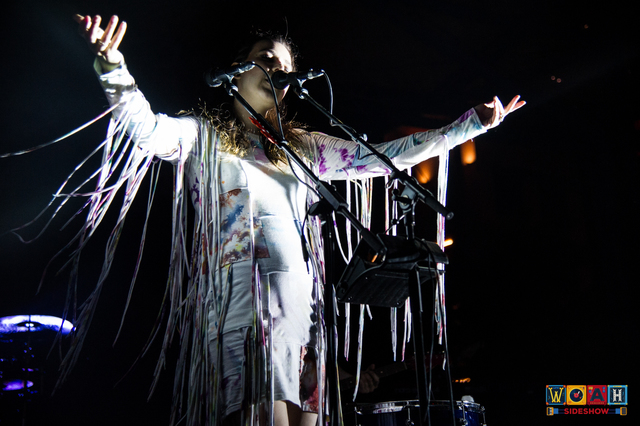 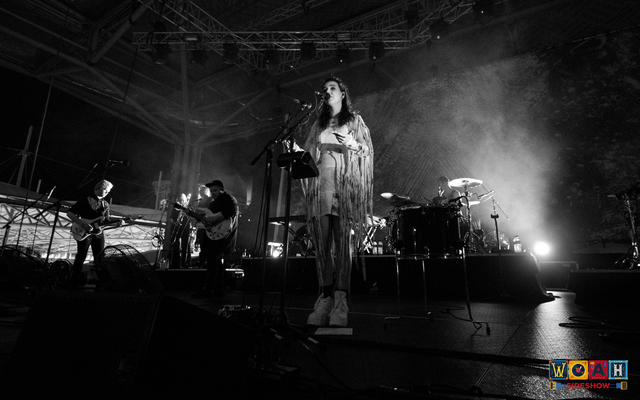 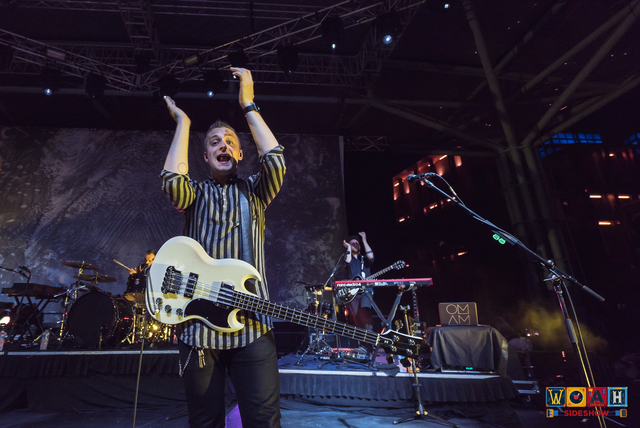 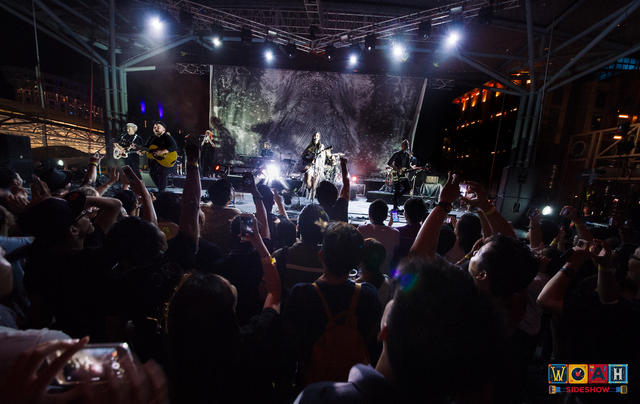