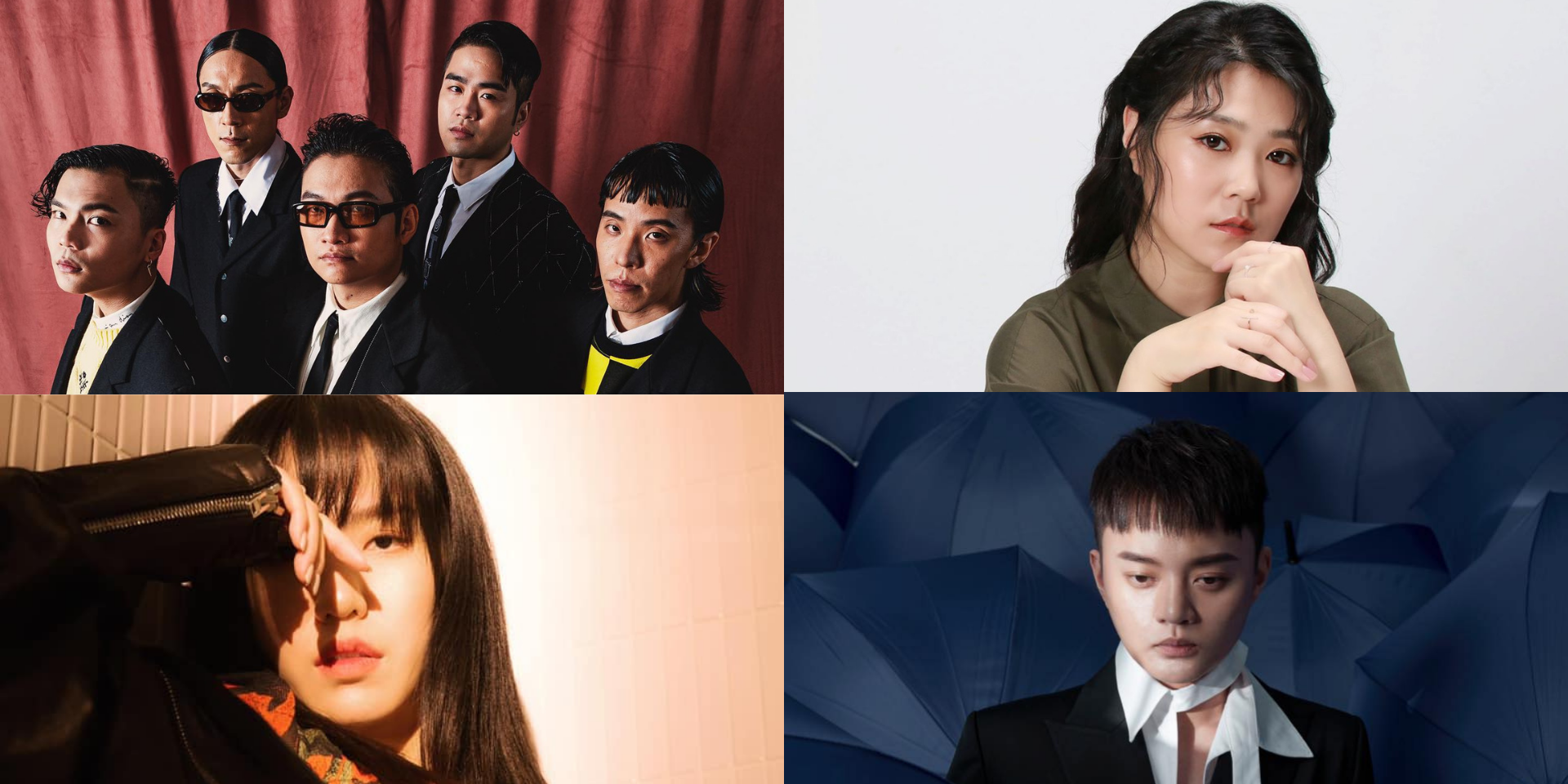 The winners of the Golden Melody Awards 2021 have been unveiled!

The annual awards ceremony was held on 21 August at the Taipei Music Center, with a total of 29 awards handed out to some of the biggest names in Mandopop.

Some of the winners of this year's ceremony include singer Olivia Tsao, who walked away with Best Female Singer and Best Taiwanese Album for her release 自本, Hsu Fu Kai who won Best Male Singer, and Sunset Rollercoaster, who were awarded the title of Best Band. Singer-songwriter Shi Shi also won the award for Best Vocal Album Recording with Where is SHI?, while singer and producer Khalil Fong was awarded Best Producer for his track, 'Noodles'.

In the instrumental category, Filipino producer Derrick Sepnio went home with a total of three awards, making him one of the biggest winners of the night. Having produced numerous songs for artists such as Bibi Zhou, Jane Zhang, and ABAO, he has had a total of 23 nominations with 4 Golden Melody Awards under his belt prior to this year's ceremony.

Here are the winners at the Golden Melody Awards 2021:

Best Indigenous Album: Lady of the Ocean by Outlet Drift

Best New Artist: ?te for A Bedroom of One's Own

Best Hakka Singer: Wing Lo for When The Sun Rises

Best Hakka Album: Till by ChuNoodle

Best Instrumental Album Recording: The Adventures of Pie Boy by The Spice Cabinet

Best Instrumental Album: The Adventures of Pie Boy by The Spice Cabinet

Best Vocal Album Recording: Where is SHI? by Shi Shi

Song Of The Year: 'Your Name Engraved Herein' by Crowd Lu