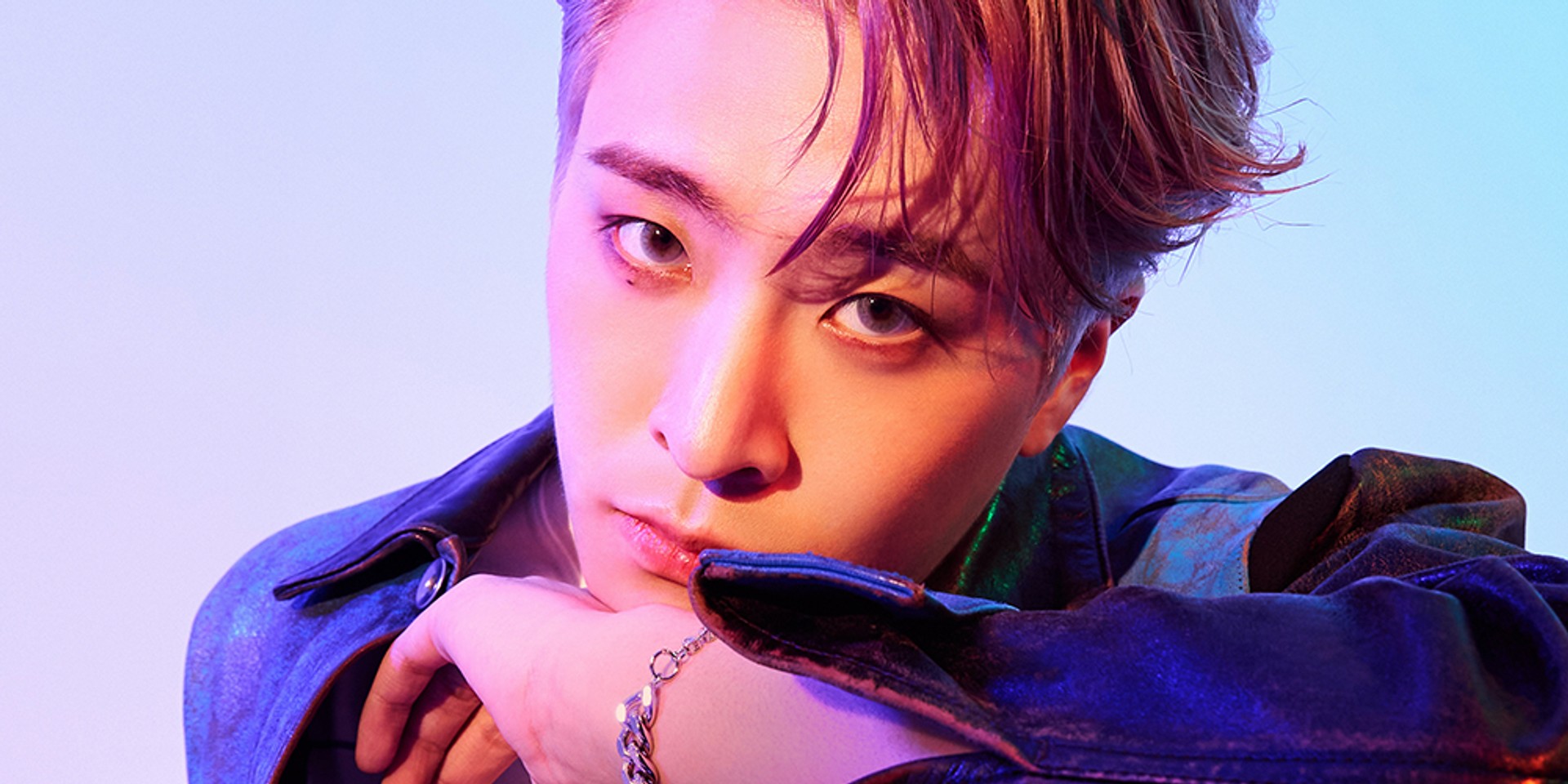 In a wave of vivid colours and sounds, the GOT7 member has unveiled his highly anticipated mini-album, COLORS from Ars on 5 October. Spanning seven tracks, the record comes as Youngjae's first musical offering under Sublime Artist Agency since leaving JYP Entertainment earlier this year.

In anticipation of the mini-album, Youngjae teased the title track 'Vibin' with a TikTok dance challenge, as well as an album pre-listen, that he did with his fellow GOT7 members JAY B, Yugyeom, and BAMBAM.

Today (05/10), he dropped the music video for the energetic pop track which sees the singer

To celebrate the release of his first-ever mini-album, Youngjae will be hosting a Twitter Space later today at 9 PM KST (7 PM JKT, 8 PM PHT/SGT).