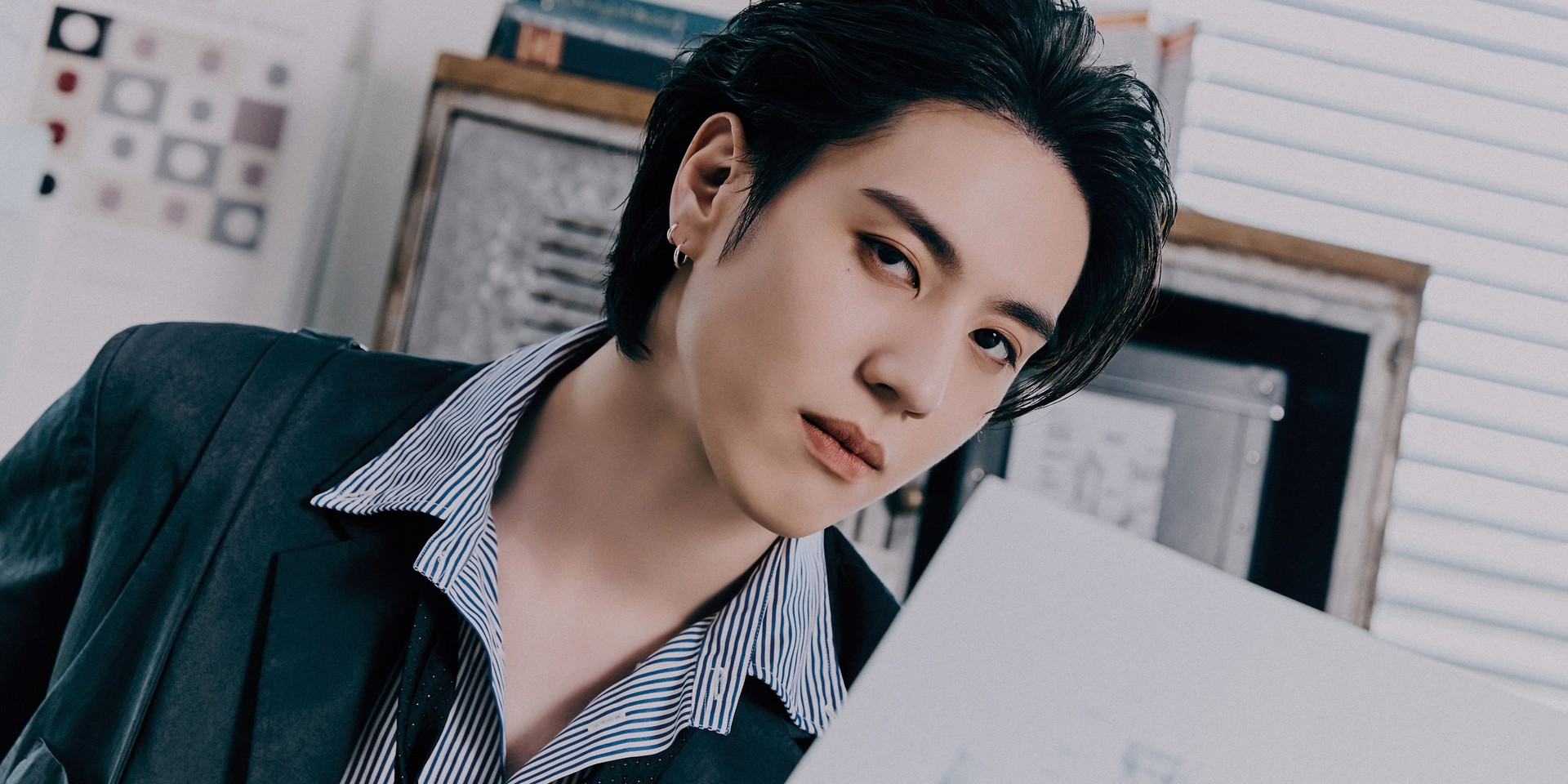 Yugyeom is heading to Bangkok.

In an announcement made on 29 June, the GOT7 member shared that he will holding his first-ever live show in Bangkok this 27 August 2022. The show, which follows his recent concerts in Europe, will be held at the Impact Exhibition Hall 5.

Tickets for Yugyeom's concert will be available for purchase on 9 July at 10 AM ICT via Thai Ticket Major.

The 'I Want U Around' singer recently released his digital singles 'Take You Down' which features Coogie and 'Lights'. The release follows his debut mini-album, Point of View: U which dropped last June.