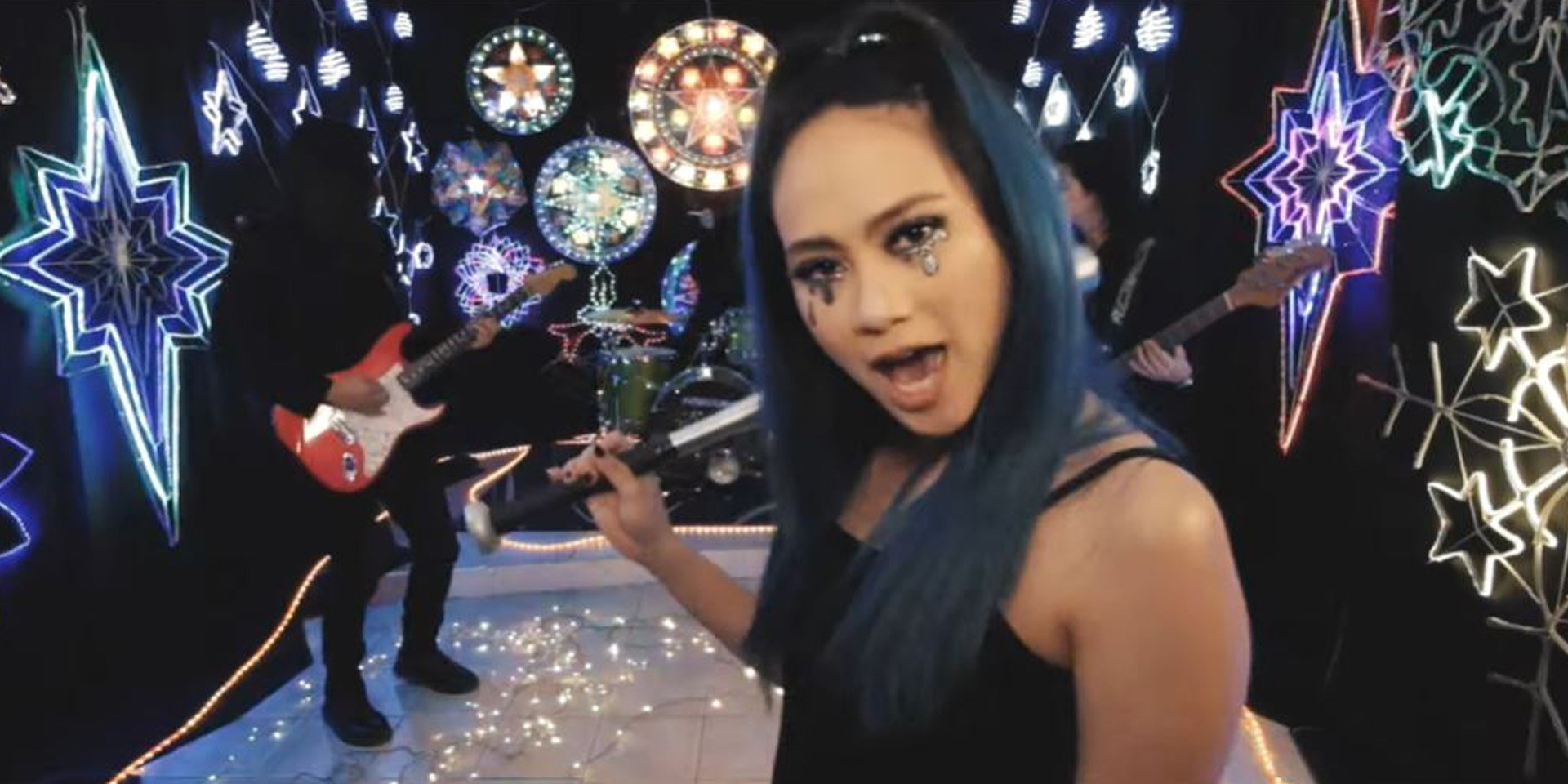 Not everyone has the perfect Christmas, as Gracenote prove with their latest visual release.

Gracenote are slated to release their third studio album Small World on February 29, 2020 (Sunday). Their 15-track offering, which features the track 'Baso at Bote' was recorded and produced by Nick Lazaro at La Balls Studio.