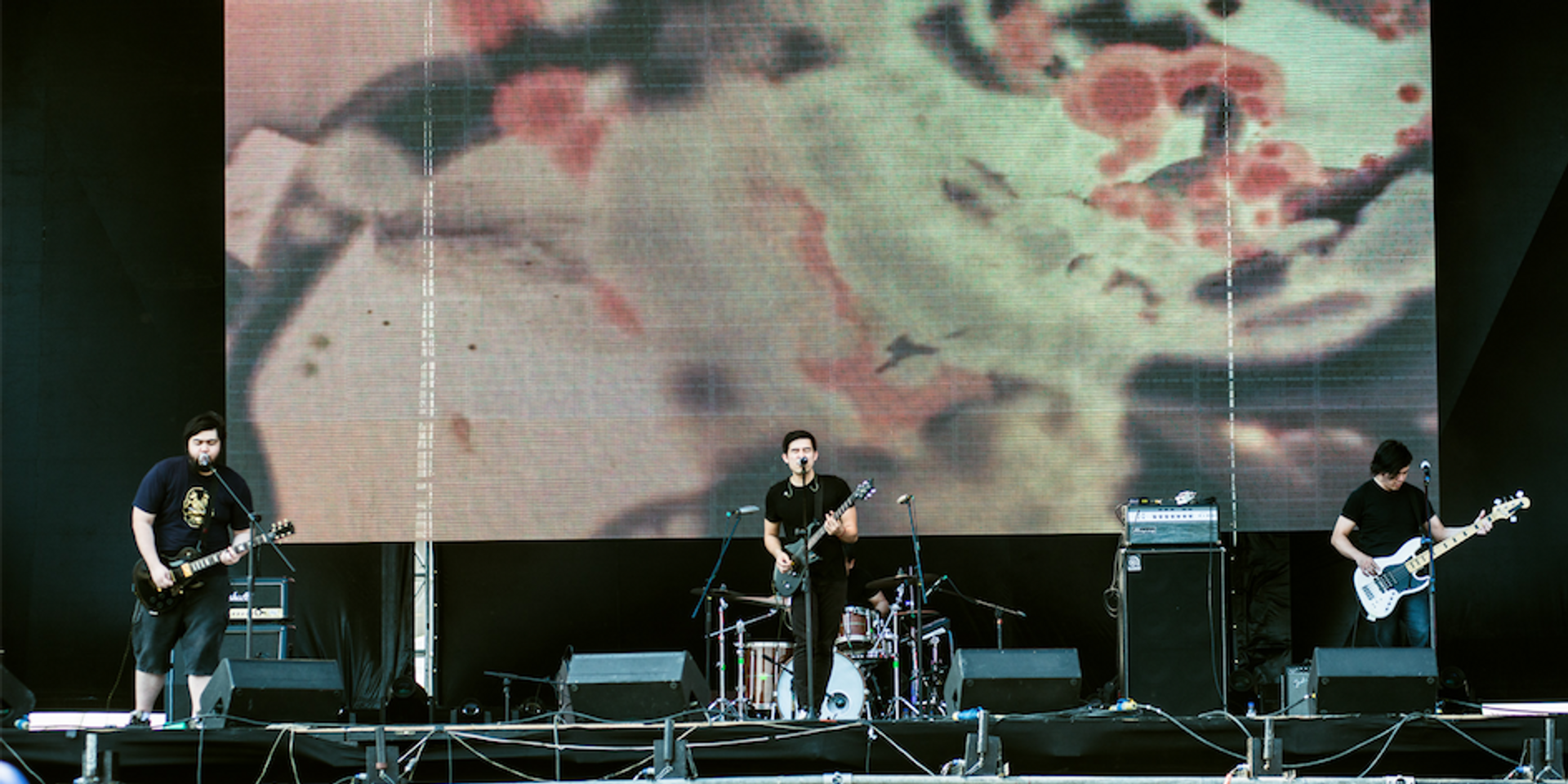 Following their comeback in 2015 and the release of their six-track Time & Space EP in the same year, Hale are back with "Alon," the title track and first single off of their first full-length album in eight years. The news comes after the band's return from their first-ever US tour with Gloc-9 and Ney Dimaculangan.

"Alon", a track penned by guitarist Roll Martinez, will be premiering on Monday (9/4) at 11 AM over various radio stations including JAM 88.3, Play 99.5, Magic 89.9, and Monster Radio RX 93.1, among others. Its accompanying lyric video is set to premiere via YouTube on Friday (9/7). The new album includes ten tracks and is slated for release sometime this year.

The band's entire discography was recently made available for streaming via Spotify.