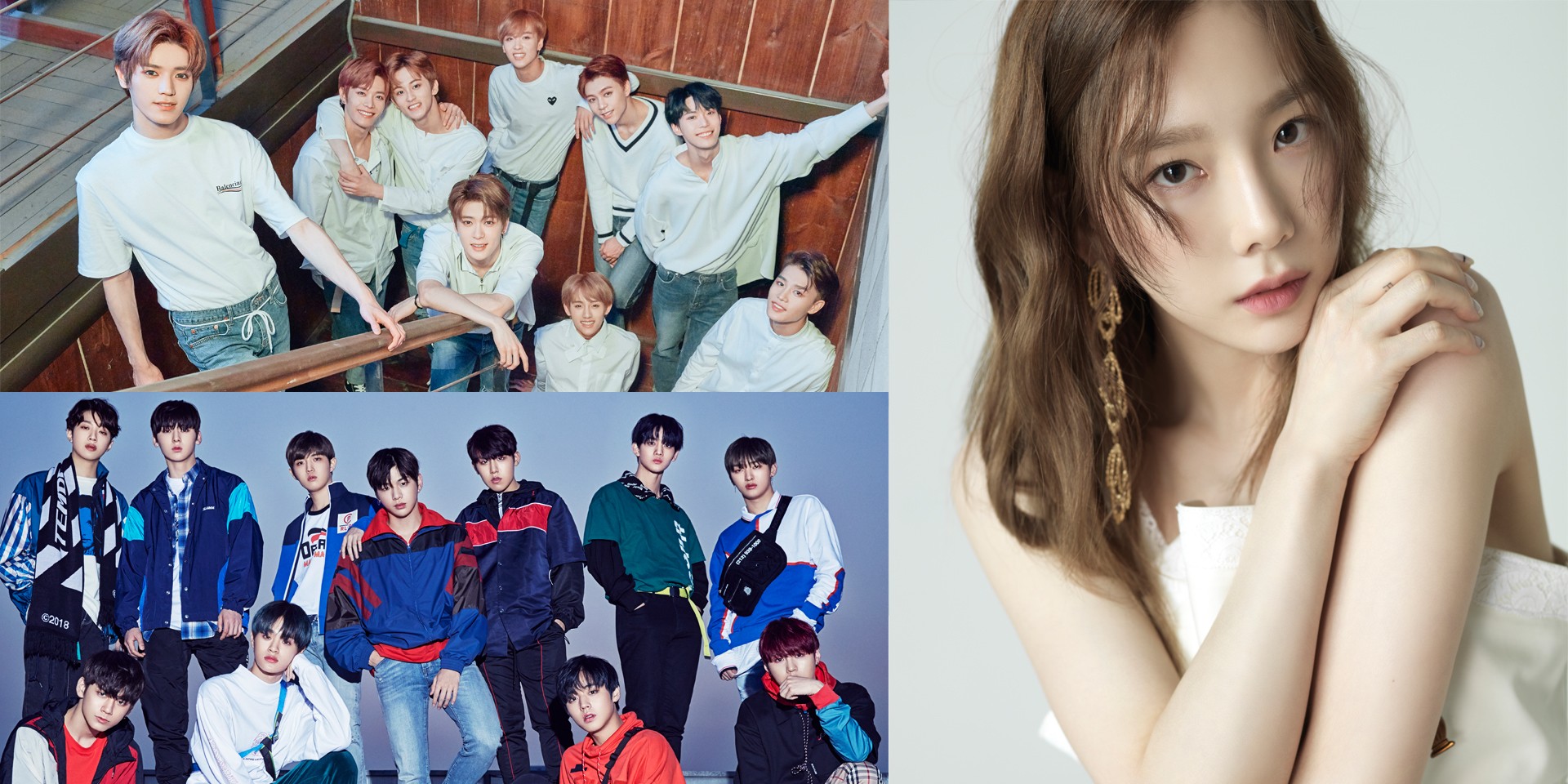 The full line-up for the highly-anticipated HallyuPopFest 2018 has been unveiled, and K-pop fans will not be disappointed with the addition of three hot headliners TAEYEON, NCT 127 and Wanna One.

HallyuPopFest will be the biggest K-pop festival in the region yet with more than 100 South Korean idols and a total of 21 K-pop groups flying in to perform at the three-day event. H.A.H. Entertainment previously announced BTOB, Gugudan and Soyou, and revealed earlier this month that TV presenter and R&B artist Eric Nam would be hosting the festival.

HallyuPopFest will mark TAEYEON’s first solo appearance in Singapore, and boy band Wanna One’s second time in Singapore this year alone (they are holding a headline concert here next month). They will be holding a special two-part performance over the first two nights of the festival, and the stakes for their performance at HallyuPopFest are particularly high: since Wanna One is expected to disband at the end of the year, this might be the last time fans here can catch them live.

Besides musical performances, there will also be auditions for ticket holders who are also aspiring K-pop talents: representatives from Cube Entertainment, Starship Entertainment and Jellyfish Entertainment will be on hand to scout for talent in the vocal, dance and acting categories.

HallyuPopFest will be held from Friday, 7 September to Sunday, 9 September in Singapore. Tickets will go on sale on 7 July via Sports Hub and APACTix.