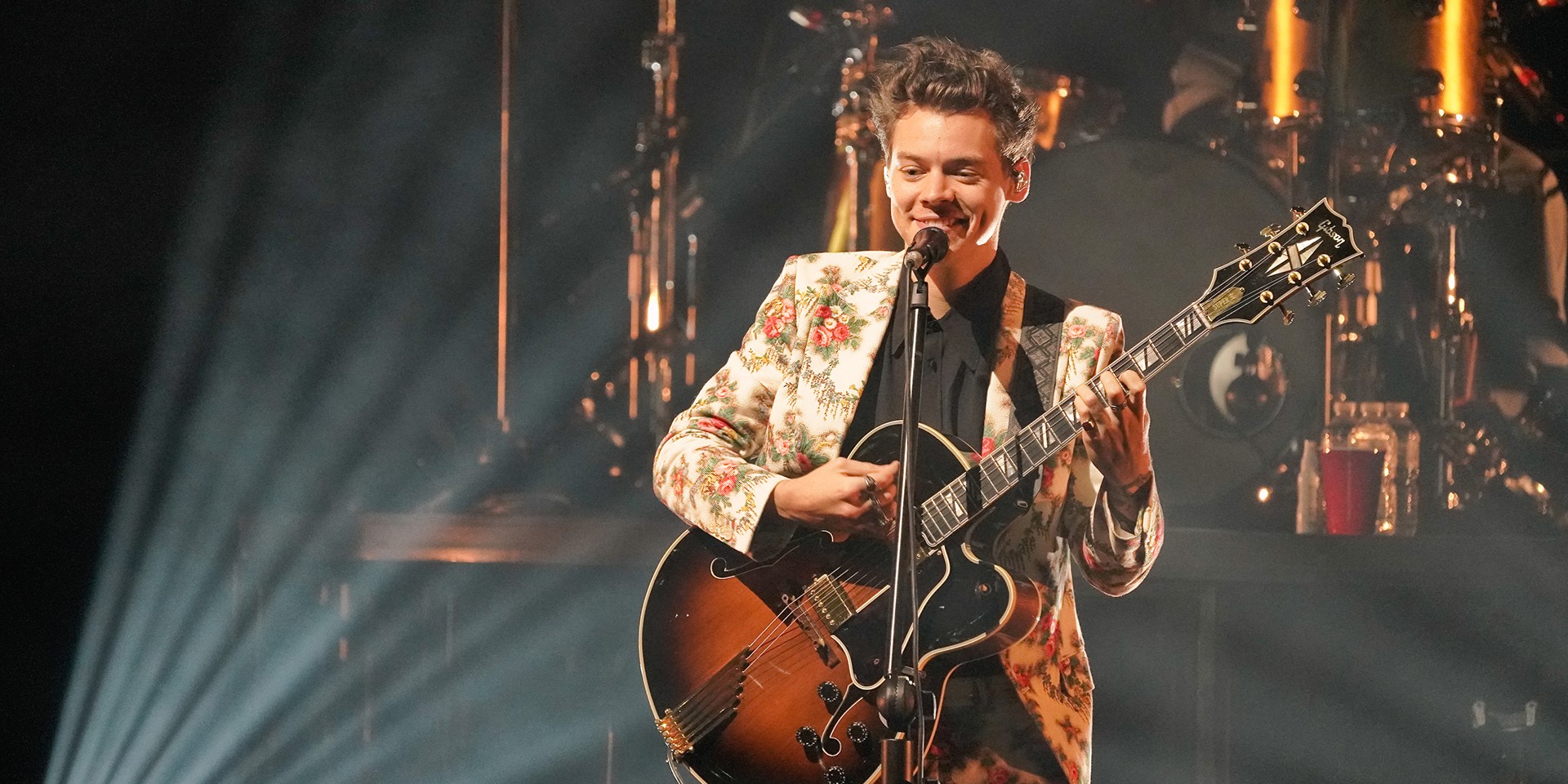 Words by Louisa May Chan
Photography by Aloysius Lim

Where do I begin with Harry Styles?

Actor, heartthrob, musician, fashion icon — the 23-year-old played to a sold out, 5,000-strong crowd at The Star Theatre last night for his first ever solo show in Singapore.

The audience consisted primarily of teenage girls, who all had one thing in common: their love for the English singer — and honestly, I can see why. Beneath the boyish good looks and perfect hair, Harry Styles is an absurdly talented performer, and he damn well knows how to work a crowd. 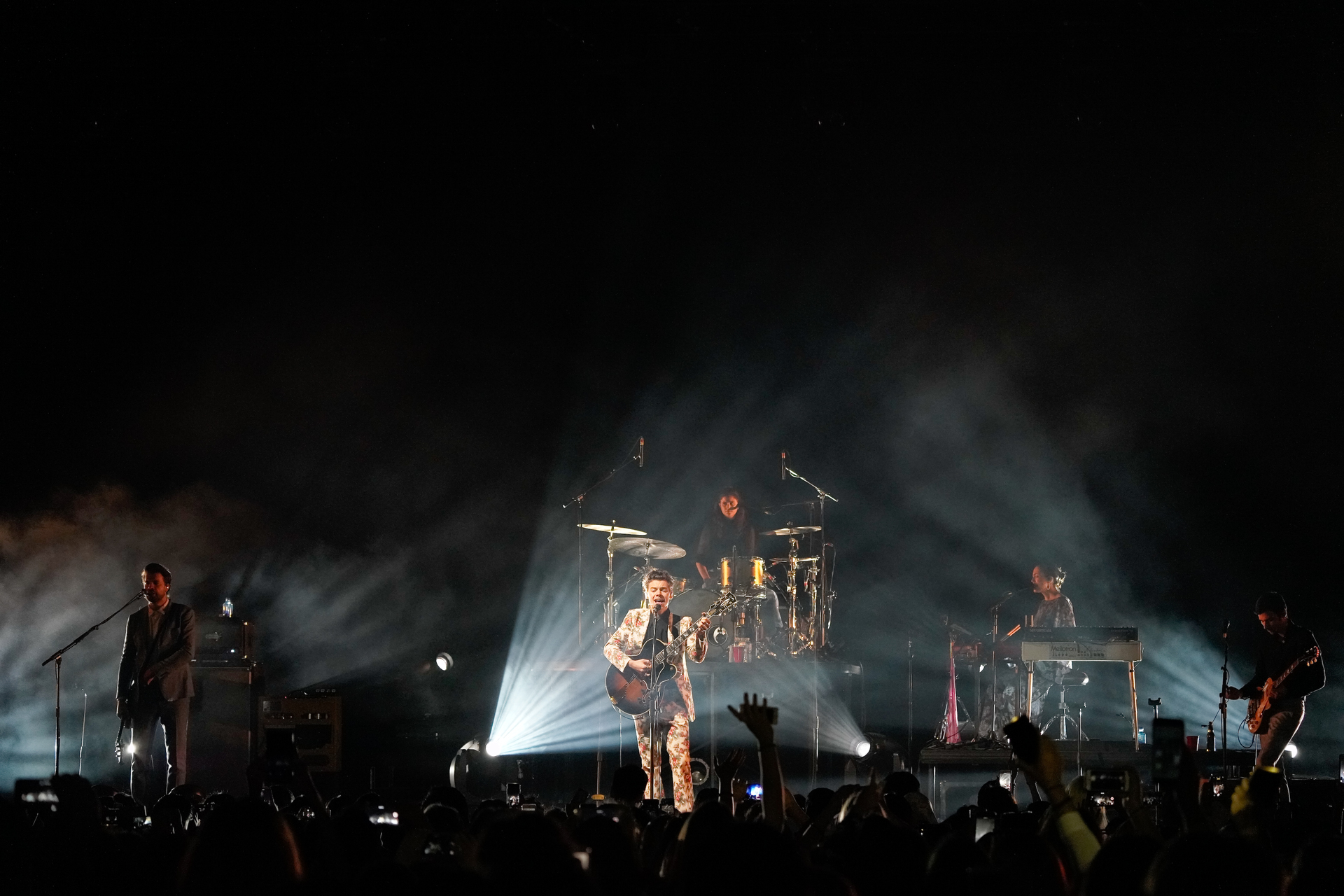 A Gucci-clad Harry Styles opened the show with 'Ever Since New York', a slower number, and still managed to get the crowd wild — though this was nothing compared to performances of upbeat tracks 'Only Angel' and 'Kiwi', where Styles treated audience members to his patented goofy-dad dance moves, as well as fan service by blowing kisses and high-fiving ecstatic fans, even getting off the stage to hype up the crowd at one point.

Screams were deafening, but they were also earned. 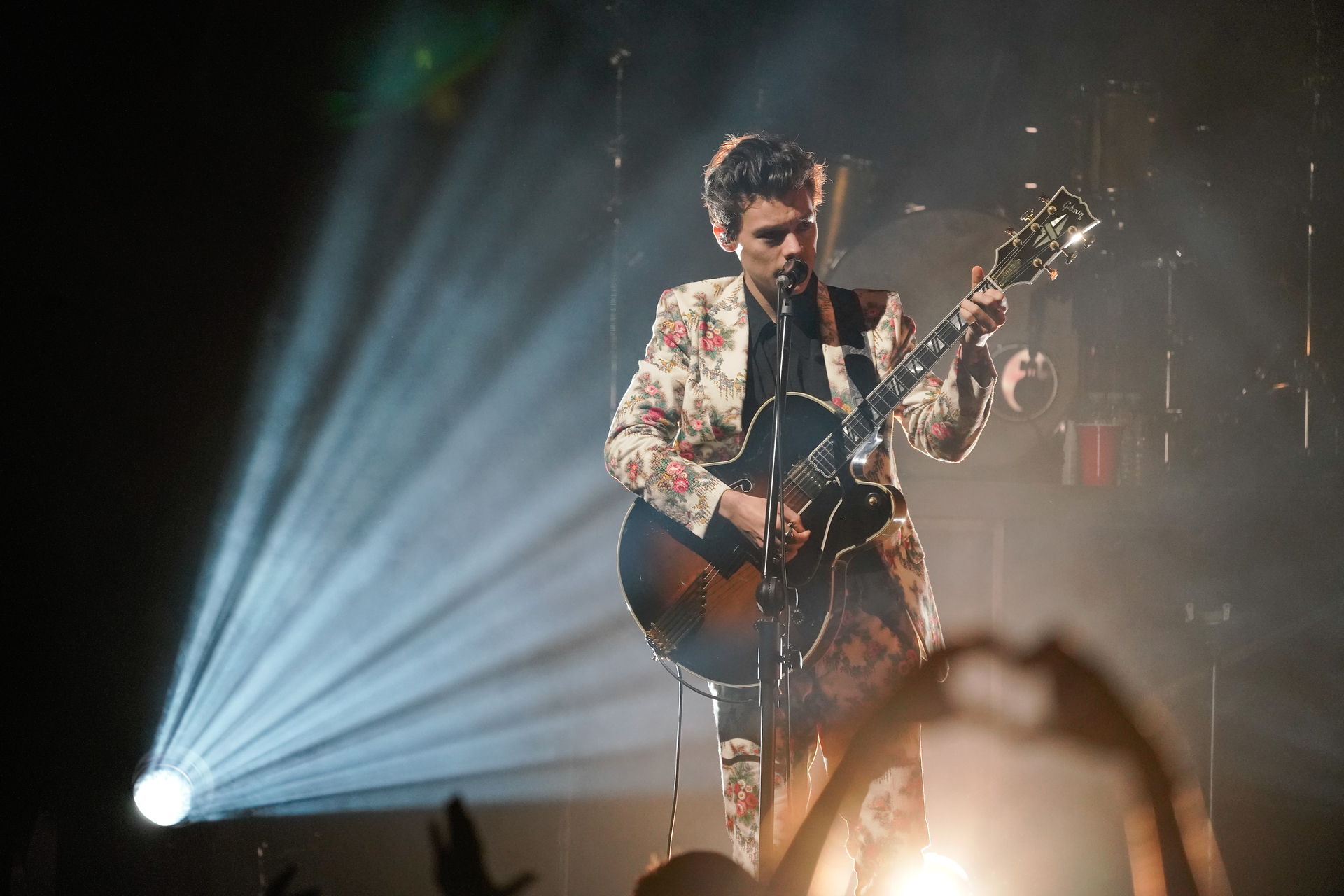 Even with 10 original songs off his admirable debut album, along with two stripped-down covers of One Direction songs, Styles' most impressive moment in the concert was when he performed his rendition of Fleetwood Mac's 'The Chain': there was something strangely affective and calming about seeing an entire venue belting out the lyrics to a Fleetwood Mac song — bearing in mind the majority of the audience aren't even as old as the song.

Of course, not all the credit goes to Harry. The singer was backed by a live band, consisting of Adam Prendergast (bass), Mitch Rowland (guitar) Claire Uchima (keyboard) and Sarah Jones (drums) — all of whom played outstandingly throughout the 75-minute concert. If this is what he can offer for a midsized crowd, there's no telling what theatrics he has in store for the Singapore Indoor Stadium next. 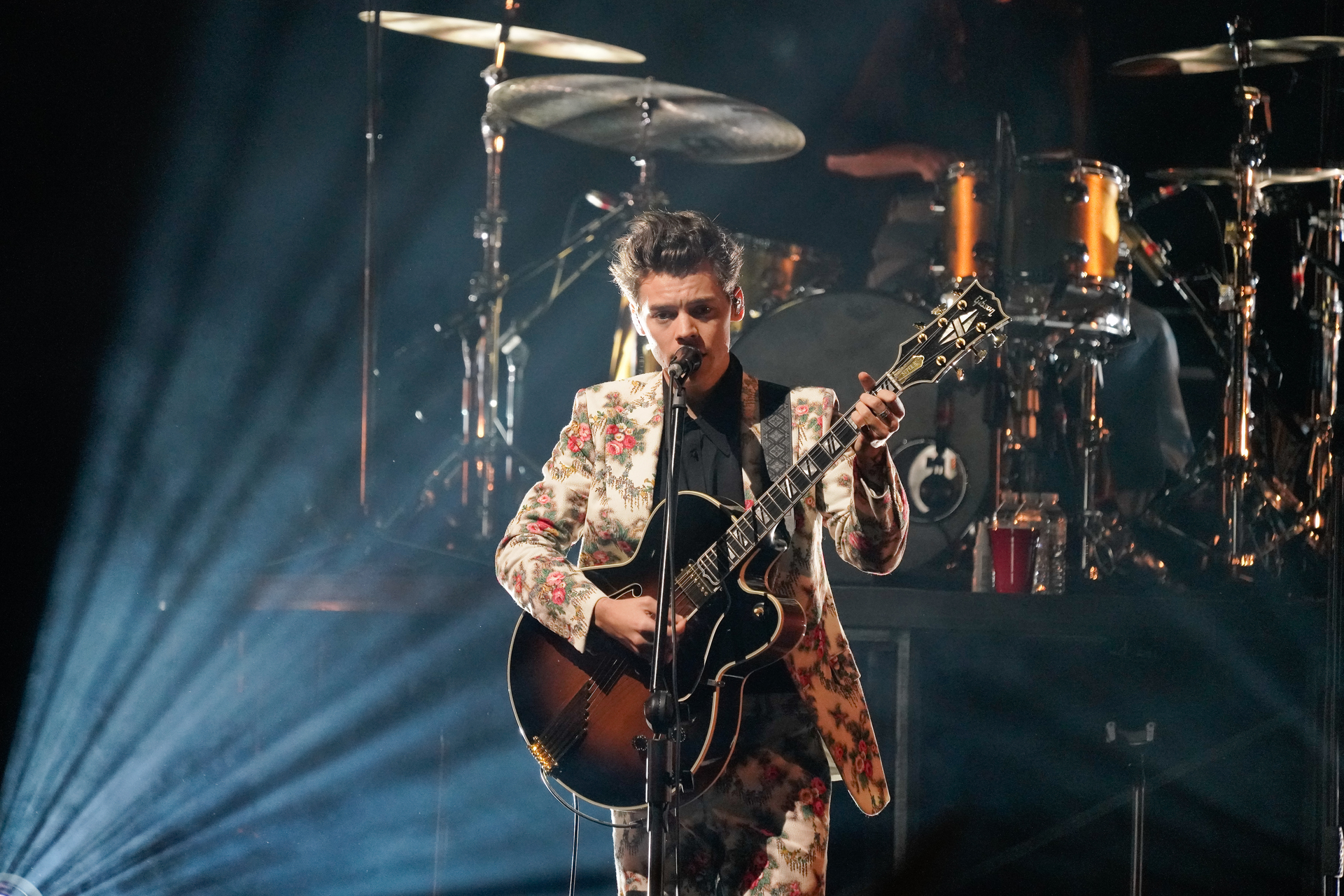 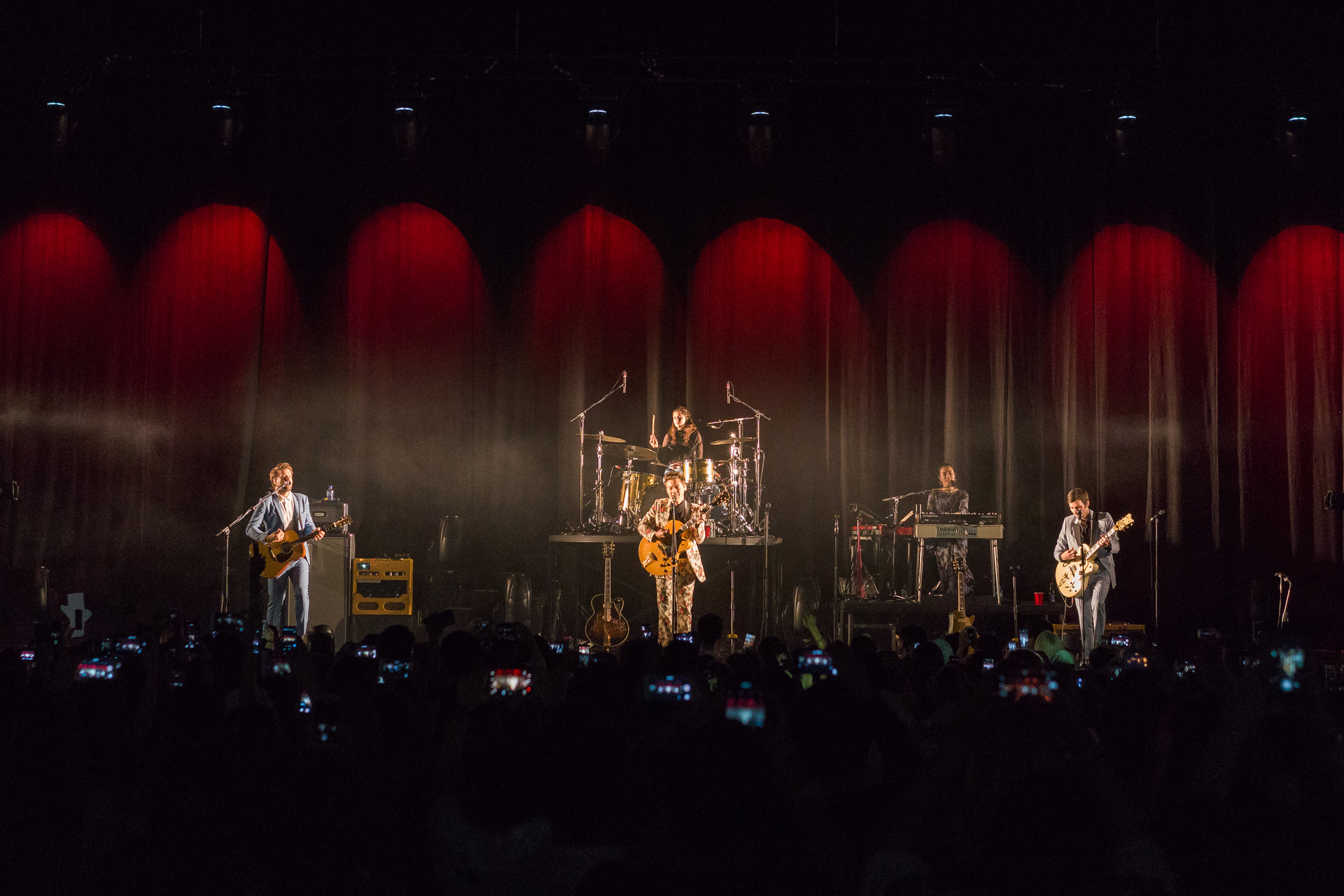 Special thanks to Live Nation Lushington for the invite.