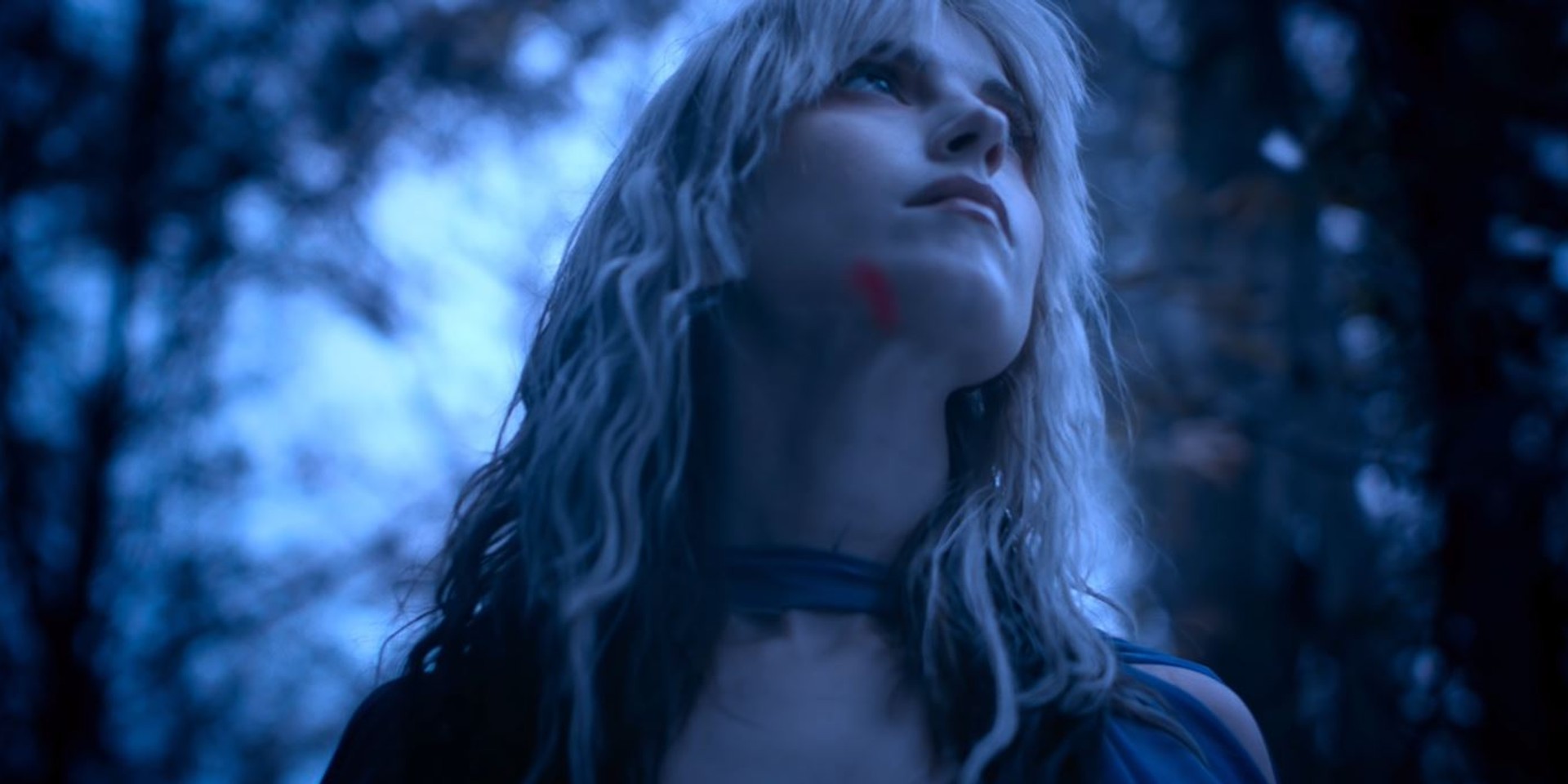 Hayley Williams continues the storyline of 'Simmer' with the release of her latest music video.

The 'Leave It Alone' visual, which dropped on Thursday (01/30), picks up where the Wrath & Mercy interlude left off: with Williams slowly breaking out of her cocoon as a butterfly. It was directed by Warren Fu, who also worked with Williams on 'Simmer' and Wrath & Mercy.

In an interview with Zane Lowe on Apple Music Beats 1, the Paramore singer reveals that the track was inspired by "childhood stuff and traumas" and an accident involving her grandmother as she fell down a flight of stairs.

"The weirdest thing is that she got better, but it prolonged the grief because she’s not really here with us," Williams says. "She doesn’t really remember everything. Thankfully she knows who I am, she knows who my mom is, but she really doesn’t."

She adds, "And I just thought, like, what is the point of loving people? Like why? Even in the best case scenario is I fall in love, we have a life together and then we lose one or the other. It’s terrifying. The more you love, the more you stand to lose, but it’s like the more I let it… I mean, I struggle with it all the time."

Storyboard artist Brian Essig-Peppard also shared a few frames from the conceptualization stages of the video accompanying shots from the final cut of the video.

Woohoo! The beautiful second act to Simmer, "Leave it Alone" has been released by @yelyahwilliams - she and @warrenjfu did such an amazing job! Check out the video https://t.co/jBvN8xON2E
and then check out some more storyboard comparisons! #newmusic pic.twitter.com/zSQVzBElB7

Check out the storyboard clips below. 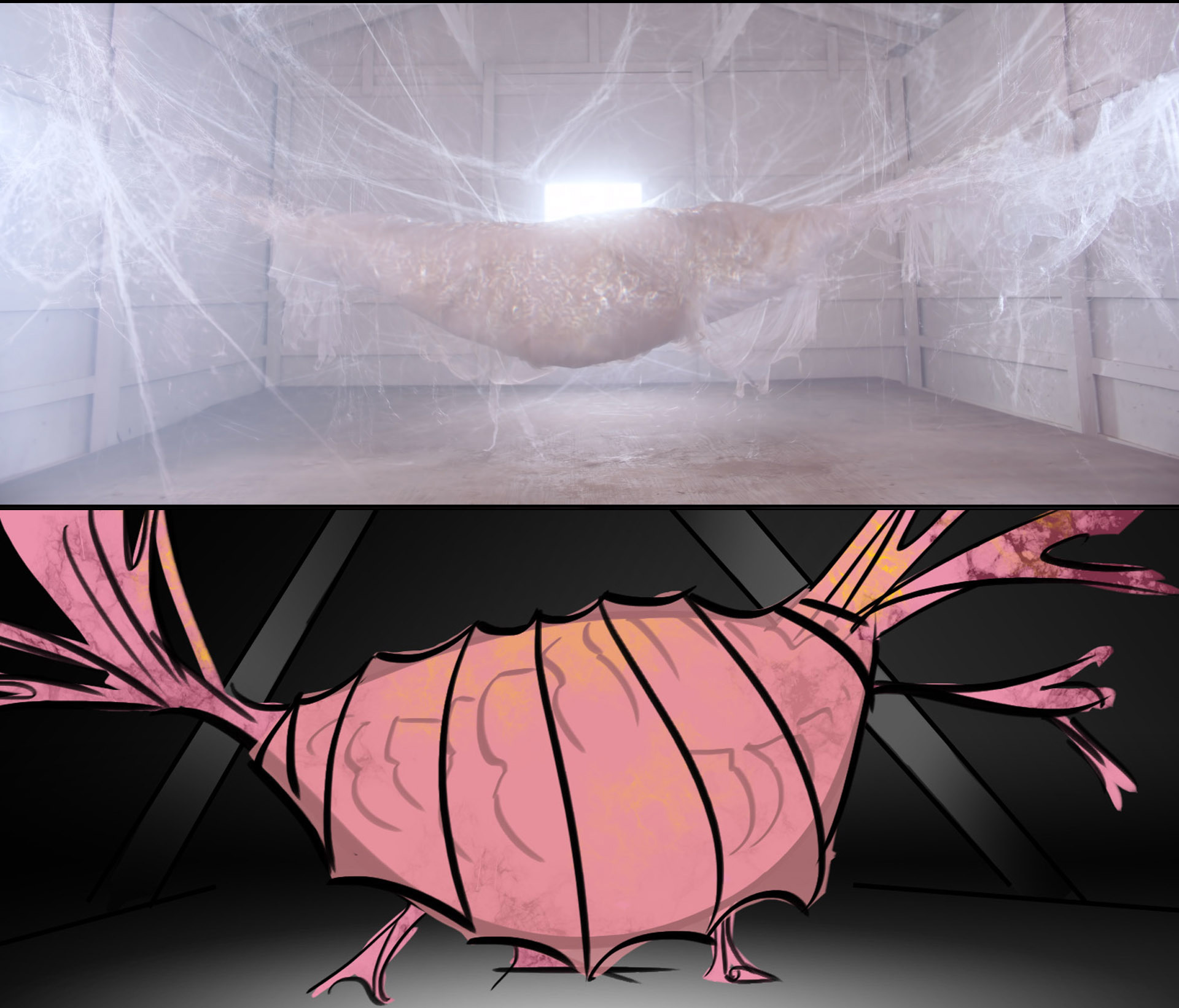 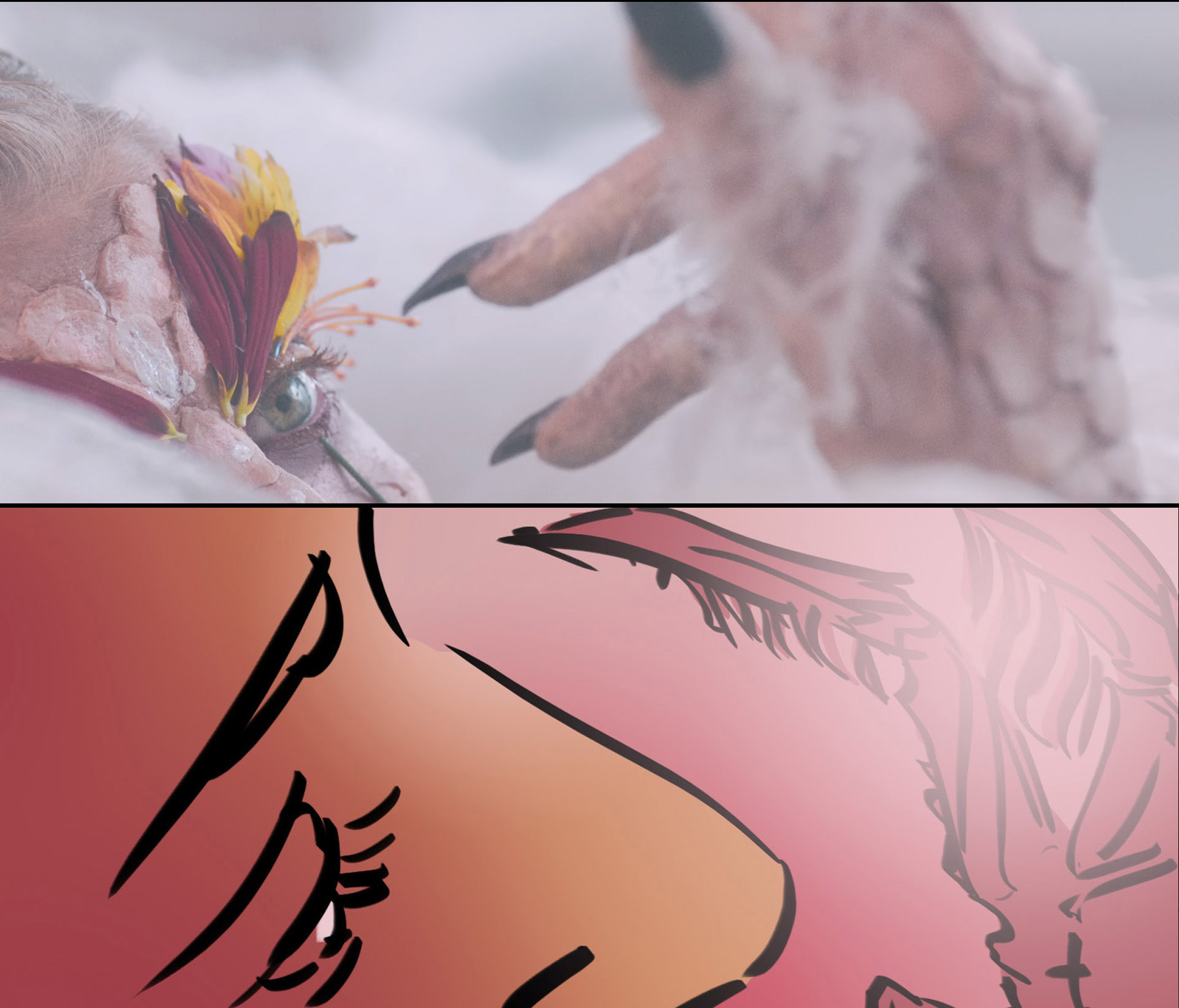 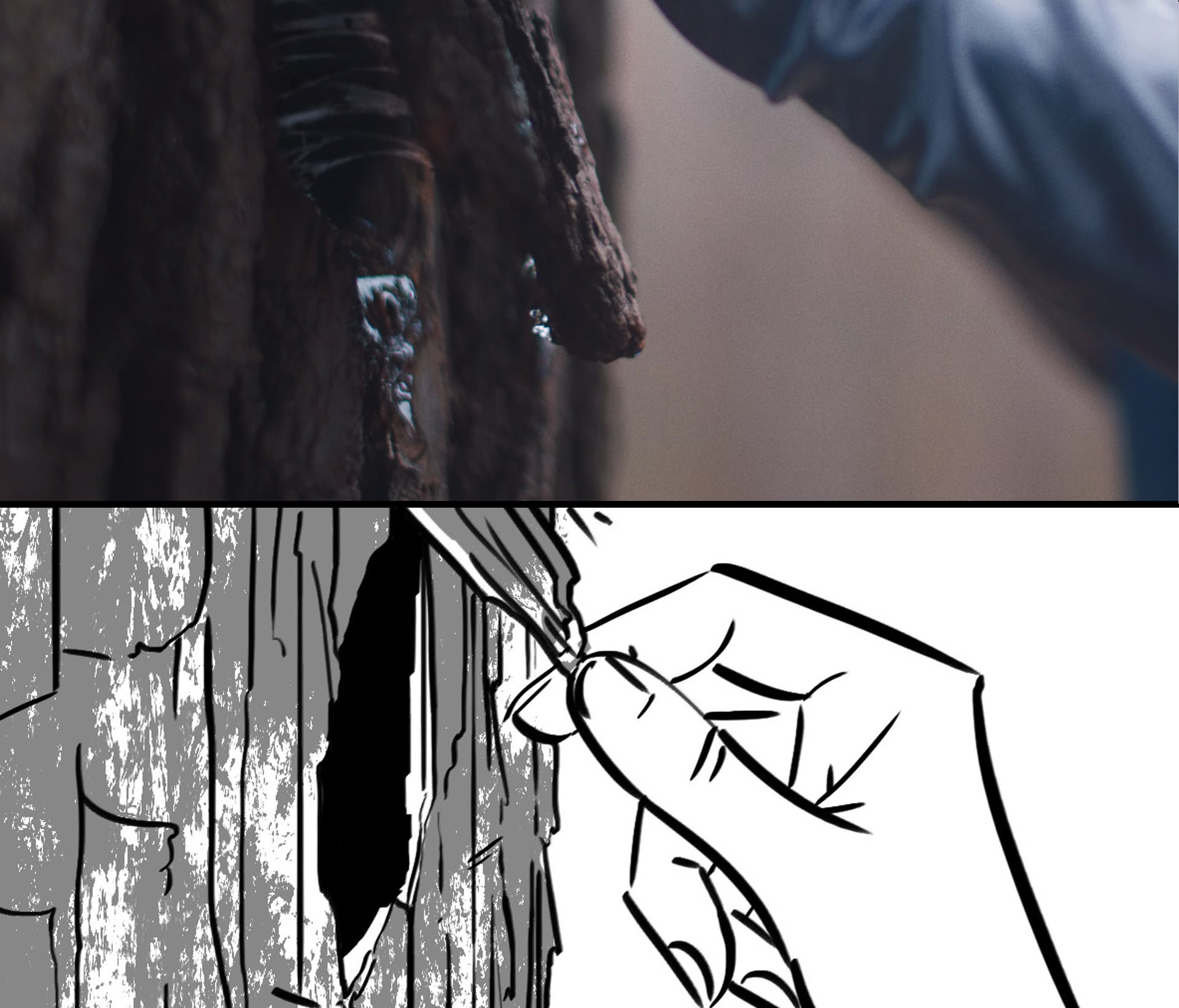 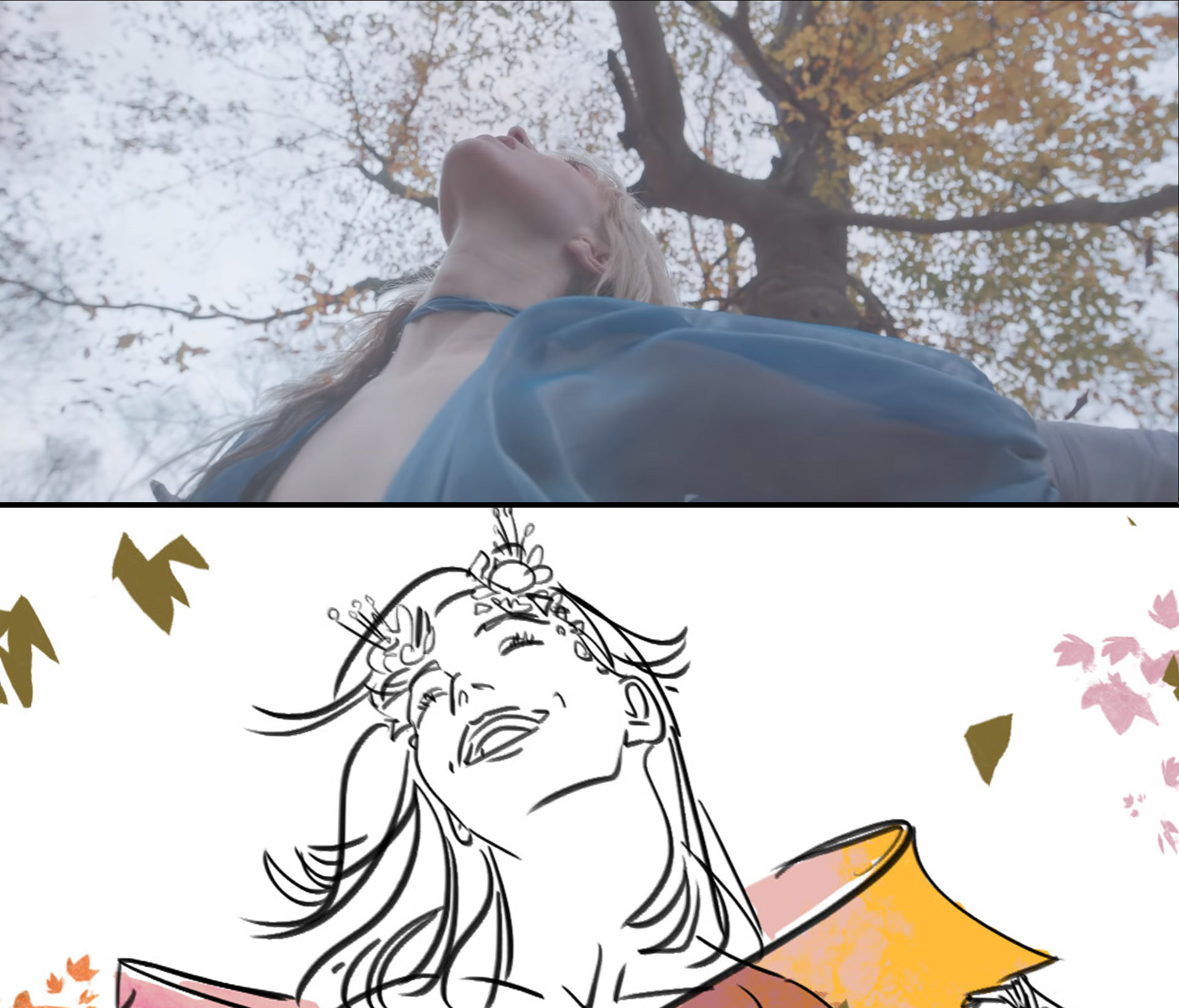 Petals for Armor is scheduled for release on May 8, 2020 via Atlantic Records.

Watch the new video below.