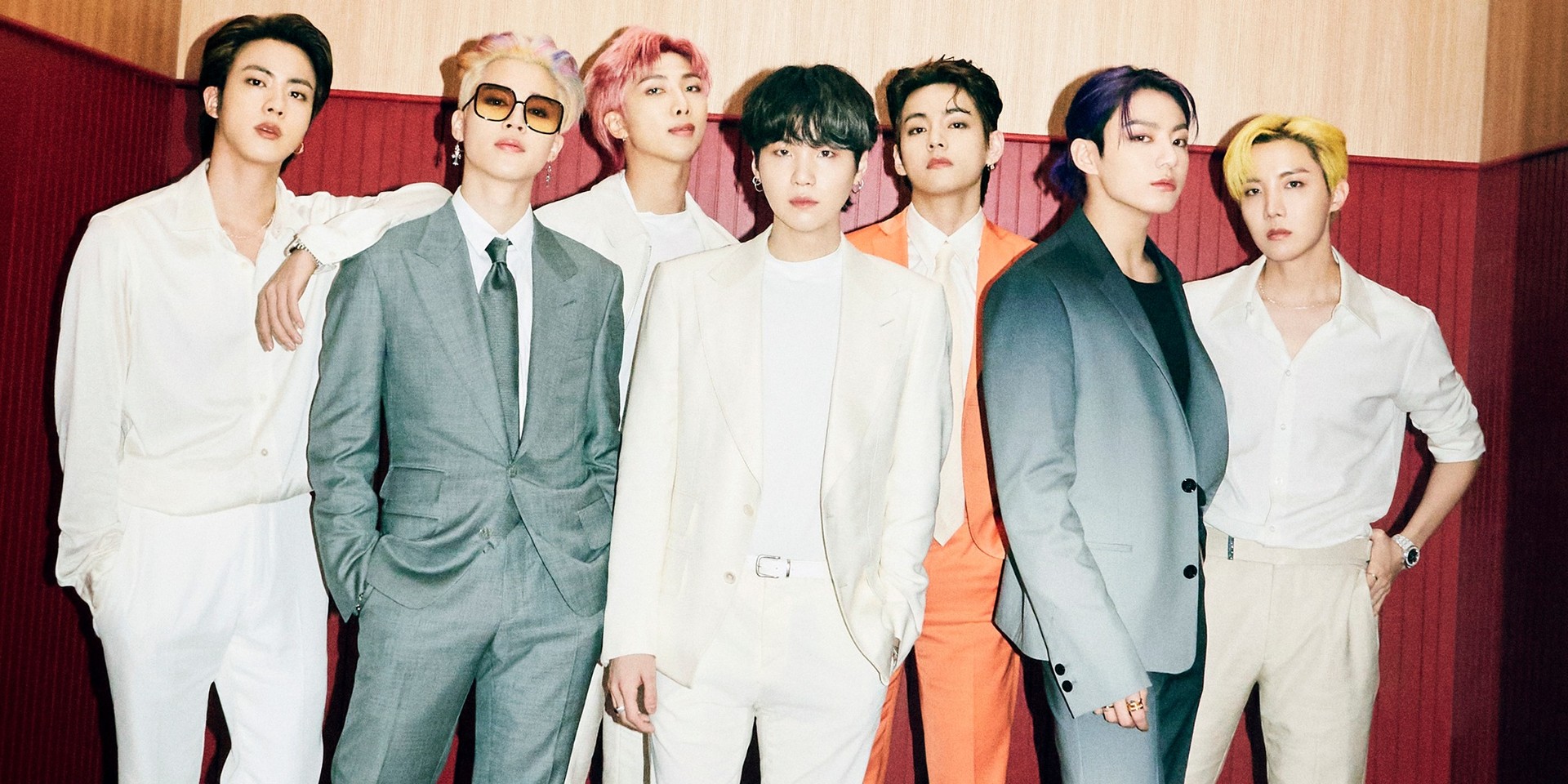 BTS are heading back to the BBMAs stage with their new single, 'Butter'.

The global pop icons will be performing their brand new dance-pop track at the 2021 Billboard Music Awards on 24 May at 8 AM SGT/PHT (23 May, 8 PM EST/5 PM PST). For their 2020 performance, BTS brought their BBMAs stage to Incheon Airport, backed by a live virtual band.

BTS join the likes of The Weeknd and P!NK on this year's performer lineup.

We can’t hold it in any longer! Our debut performance of “#BTS_Butter” will be at this year’s @BBMAs!
Watch on Sunday, May 23rd at 8pm ET/5pm PT on @nbc#BTS #방탄소년단 #BBMAs pic.twitter.com/w53nrpPdOf

you know we had to throw it back to @BTS_twt's FIRST #BBMAs performance !! cannot wait to see their world premiere performance of "Butter" this sunday at 8ET/5PT on nbc 💛 pic.twitter.com/lf3D0WO0vC