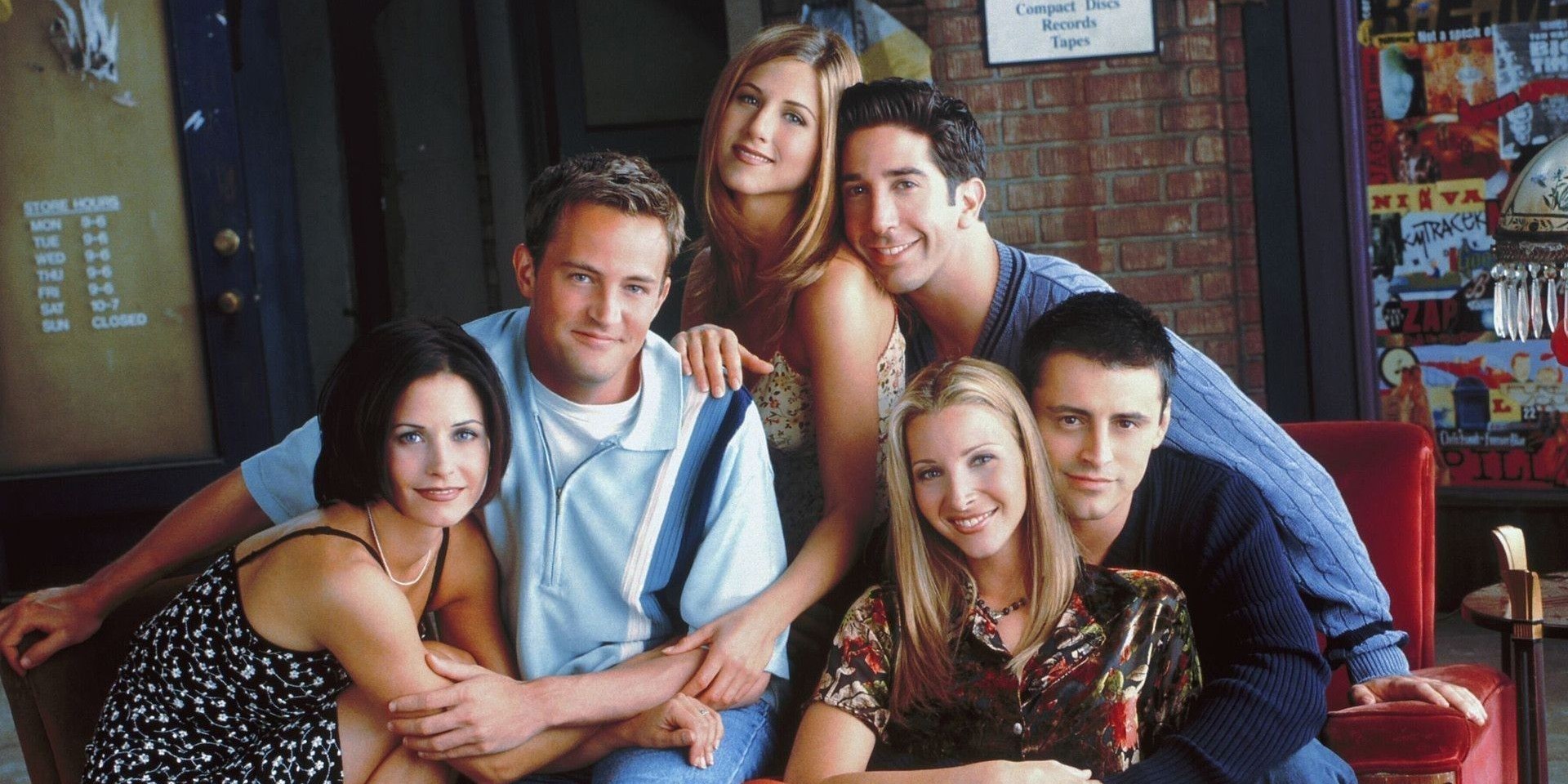 Friends is notably one of the most iconic sitcoms to come out of the '90s, with the show's jokes and gags still running even almost 27 years since its premiere. Whether you watched it on TV during its run or on Netflix very recently, the love for the show has never taken a break (unlike Ross and Rachel).

In case you've never heard of Friends, it's a feel-good sitcom that revolves around six friends – Rachel (Jennifer Aniston), Ross (David Schwimmer), Monica (Courtney Cox), Chandler (Matthew Perry), Joey (Matt LeBanc), and Phoebe (Lisa Kudrow) – and their lives as 20-30-year-olds in New York. Through the years, the show has earned a myriad of accolades and has been heavily regarded as one of TV's best sitcoms.

This year, the cast is getting back together for a reunion special that is said to be "an unscripted celebration" full of surprises, behind-the-scenes stories, and a star-studded lineup of guests. In addition to the original cast and some of the show's most iconic guest stars including Maggie Wheeler (who played Janice) and Tom Selleck (who played Richard), Friends: The Reunion will also see the appearance of BTS, Justin Bieber, Lady Gaga, David Beckham, and more.

Since we're days away from the highly-anticipated reunion special, we've gathered some of the most memorable musical moments from the show to celebrate. Friends is no stranger to good music; I mean, with an iconic theme song and an eccentric musician main character like Phoebe, how could you be?

From 'Smelly Cat' to Sir Mix-A-Lot's 'Baby Got Back', reminisce over some of the '90s sitcom's beloved musical moment below!

Considerably one of the most iconic bits to come out of FRIENDS, Phoebe's 'Smelly Cat' was a recurring joke all throughout the show's run. In ten seasons, we've heard several versions of the song, from an advert jingle to a rock music video, but it just never gets old.

After a build-up so inciting, Ross' sound or rather his "wordless sound poems" was the last thing you'd expect to hear; but in all its weird helicopter sounds, doorbells, explosions, and barking, it was really...wow.

After a string of embarrassing moments at Barry's, her ex-fiancé, wedding, Rachel musters up the courage to get up on stage to say "I promised myself I would make it to at least one of your weddings", all before suddenly singing Barry Manilow's 'Copacabana.

If you didn't think Ross and his monkey, Marcel was Friends' most dynamic duo, then you'd be lying. A bond so pure, you think they were endgame but – spoiler alert – they, unfortunately, weren't. Regardless, the scene of Ross reuniting with Marcel while singing 'The Lion Sleeps Tonight' was absolutely precious.

In a competition to experience their Emma's, their baby, firsts, Rachel and Ross were trying everything to get Emma laughing. Nothing was working except of course the musical stylings of Sir Mix-A-Lot's 'Baby Got Back'.

After a whole episode of trying to put together the perfect Christmas song for her and her friends, Phoebe just decides to welcome the snowy holiday with far-fetched rhymes and incohesive mumbling that, frankly, worked perfectly.

It's a regular day at Central Perk when Ross starts humming the theme song of the 70s sitcom The Odd Couple. Next thing you know, everyone joins in and starts one of the beat collaborative musical moments in the whole show.

Watch the trailer for the upcoming Friends: The Reunion here.