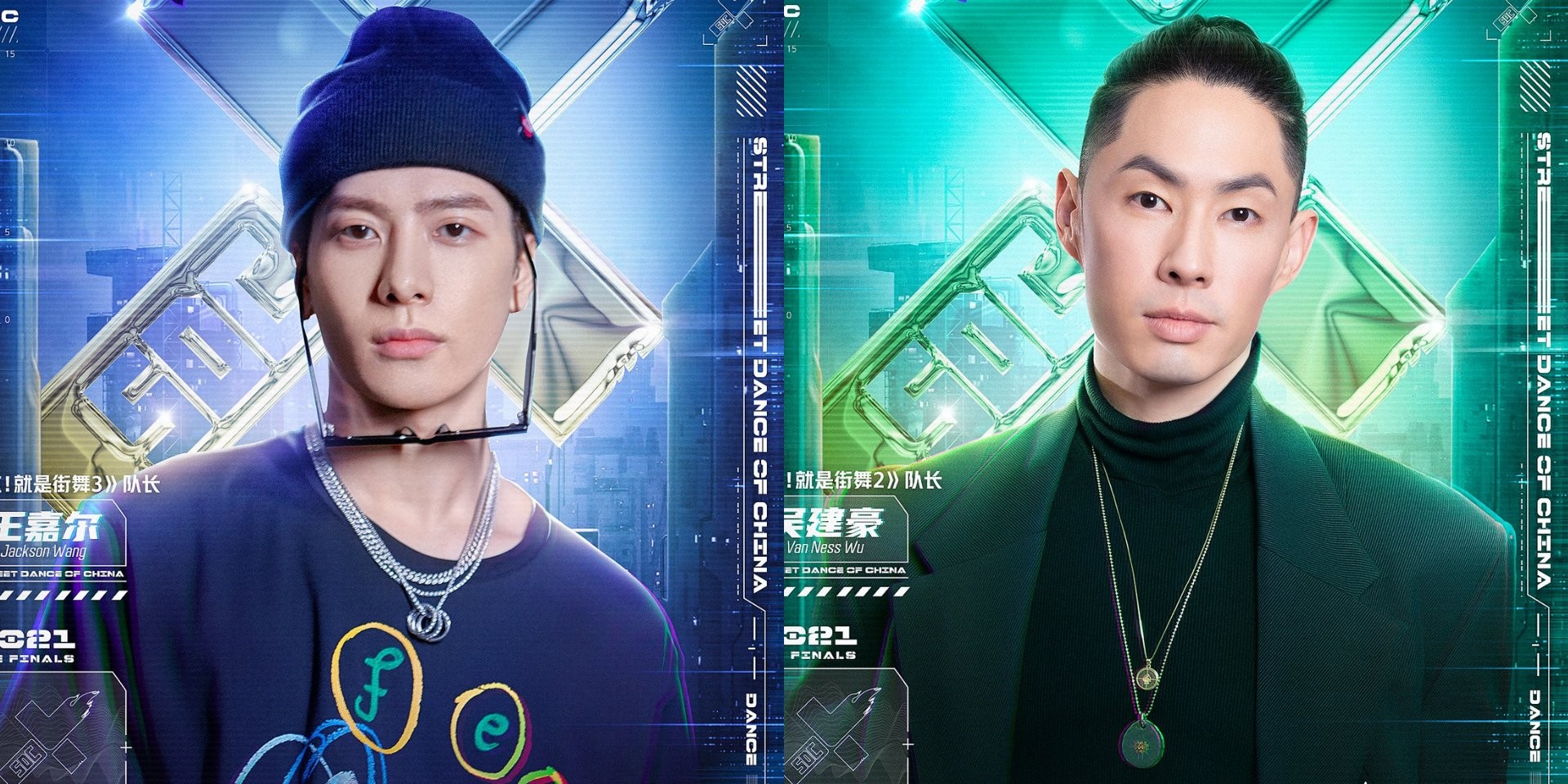 Jackson Wang and Vanness Wu are coming back to the Street Dance Of China (SDC) stage.

The fourth season of the Chinese dance competition show is well on its way to the highly anticipated grand finals and as a treat, some of the SDC's greatest talents are making their return. In an announcement by Youku, former Season 3 captain Jackson Wang and former Season 2 judge Vanness Wu are making their return to the next leg of the competition.

#StreetDanceofChinaS4 Release dance energy and show his unique fascination. Welcome Captain #JacksonWang back to the SDC! On Oct. 30, let's feel the charm of street dance in the Grand Finale of Street Dance of China S4!#YOUKU #优酷 pic.twitter.com/soJQcPASlz

The pair will be appearing in the upcoming episode of SDC, this 30 October. In a tweet by streaming site YouKu, several other guests including WayV's TEN will "get together to cheer for the dance feast".* TEN recently made an appearance in the show earlier this week.1

This season of SDC sees a star-studded lineup of captains including Wang Yibo, Hang Geng, EXO's Lay Zhang, and Henry Lau. You can tune into the show via Youku's official YouTube page.

1This article previously mentioned TEN as a guest on the SDC4 finale based on the information from a now-deleted tweet by YouKu. It has since been ammended.