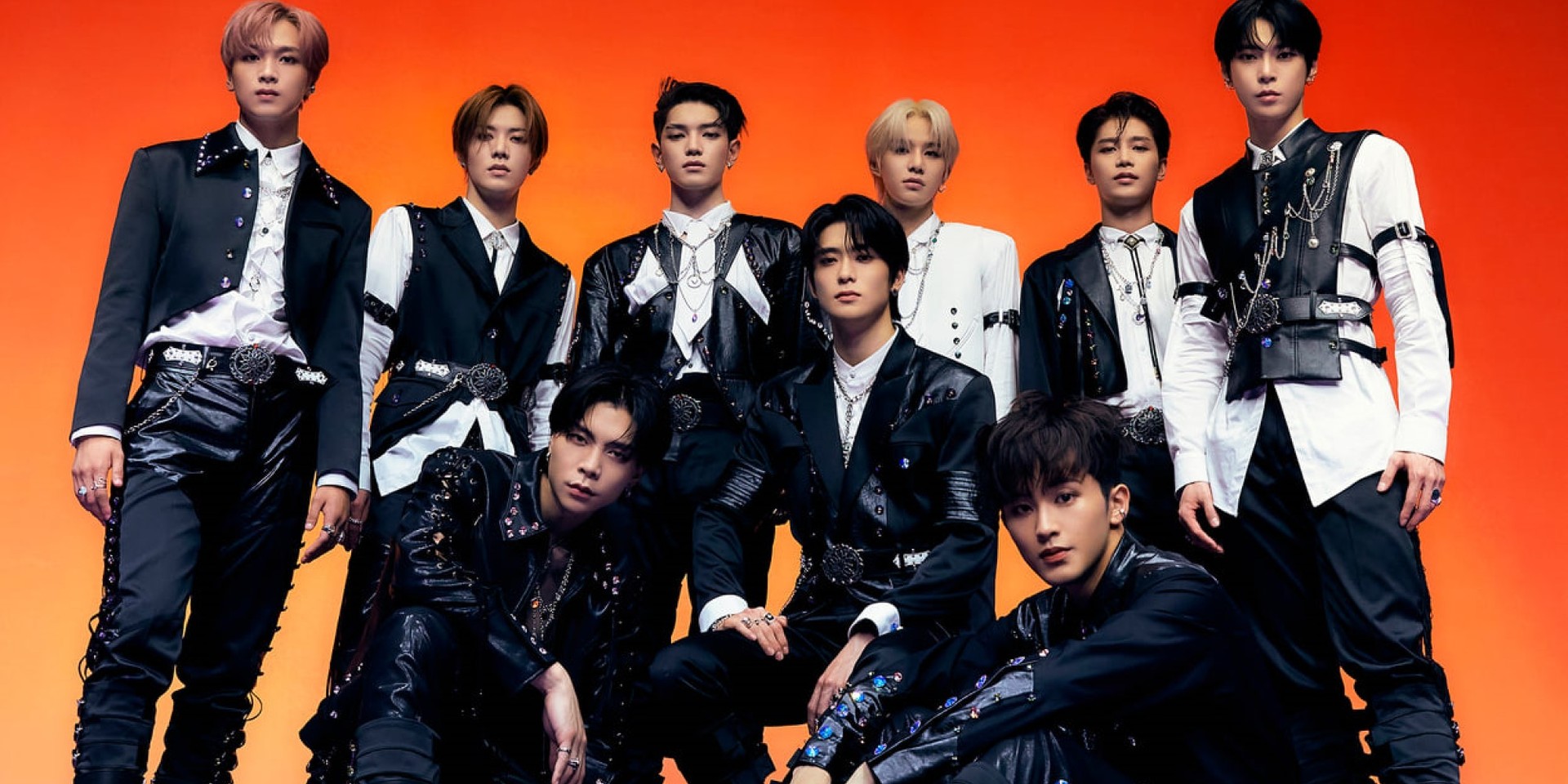 NCT 127 are heading back to the live stage!

In an announcement made earlier today (15 November), the NCT unit have revealed that they will be embarking on their second-ever world tour next year, starting with a three-day concert in Seoul this December. Titled NCT 127 2nd Tour ‘Neo City: Seoul – The Link, the concerts will be happening from 17 to 19 December at Gocheok Sky Dome.

Wanting to celebrate their live stage return with fans all over the world, NCT 127 will be livestreaming the final day of the concert (19 December) via Beyond LIVE. Tickets for the livestream can be purchased via NAVER V Live for KRW 49,000.

NCT 127 have always unveiled ticket packages, which include additions of an official lightstick, apparel, an AR sticker set, a slogan banner, and more. The packages can be bought from SMTOWN & STORE, SM Global Store, and SM True Store starting at KRW 55,500. Each merch item can also be purchased seperately. Neo City: Seoul – The Link comes as NCT 127's return to live performing after almost two years, following the cancellation of their first world tour due to COVID-19.

NCT recently announced their new album, Universe which serves as the follow-up to NCT 2020 Resonance.  The record will drop on 14 December 2021.