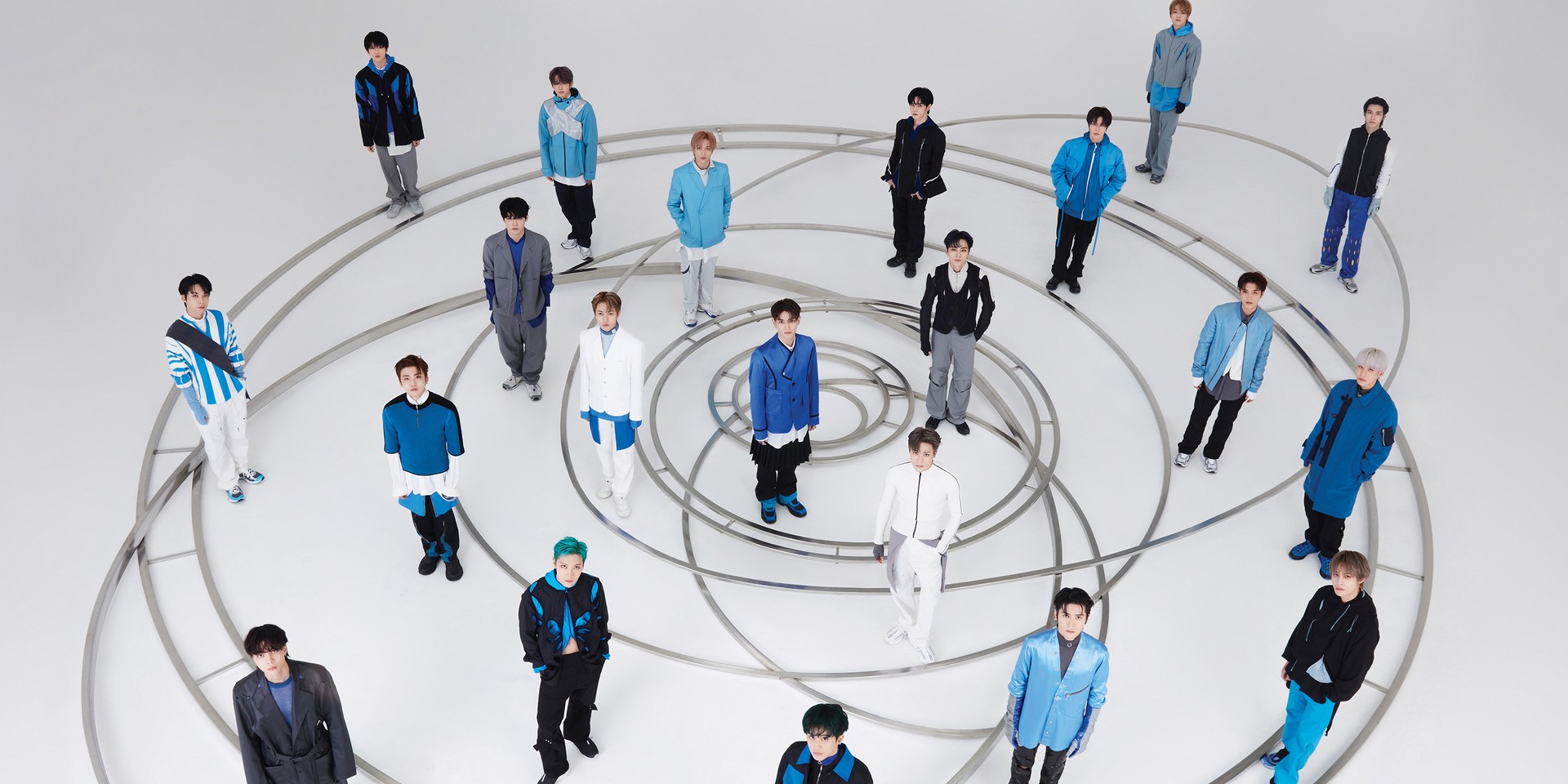 NCT will be back with new music soon.

On 13 November, 12 AM, the SM Entertainment group revealed the title of their third album, Universe.

Slated for release on 14 December, the forthcoming album will serve as the follow-up to the two-part album, NCT 2020 Resonance - which introduced two new members, Shotaro and Sungchan. To celebrate the release of Universe, NCT will be hosting a countdown livestream where fans can submit questions for the group to answer. Those interested can enter their questions through this link.