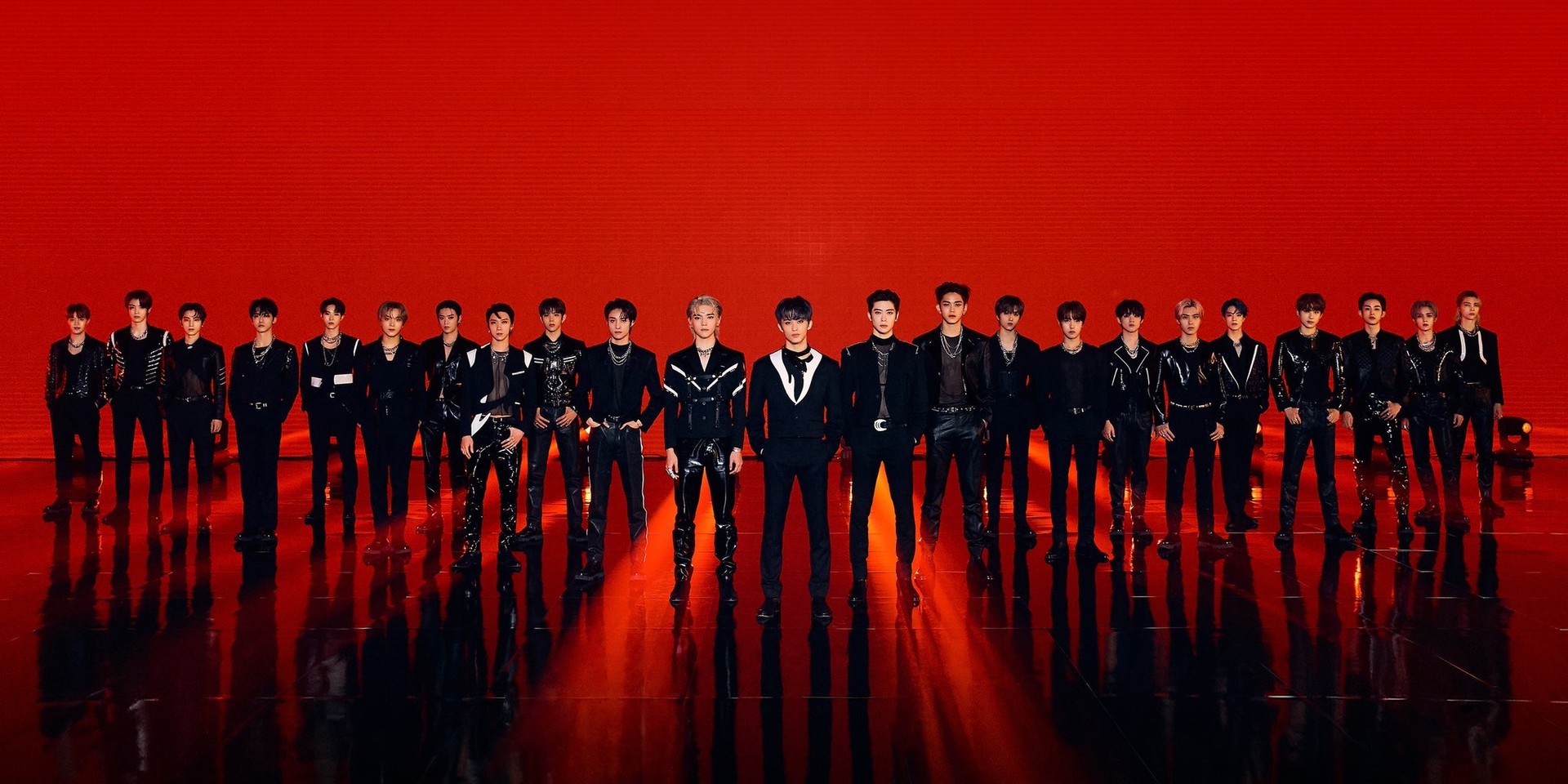 Following various international partnerships in the world of K-pop, SM Entertainment joining forces with MGM Television comes as the latest.

The Korean entertainment company, home to acts like SHINee, Red Velvet, and EXO, have recently partnered with the American television production company to hold a competition series to find the next members of NCT.

NCT is a 23-member group under SM Entertainment that comprises several subunits including NCT 127, NCT U, NCT DREAM, and WayV. The premise of the upcoming K-pop competition show is to form the next subunit – NCT Hollywood.

"This series is exactly the type of innovative programming that MGM is committed to creating on a global scale. K-Pop is more than a genre of music; it’s a cultural phenomenon and we’re so excited to partner with the incredible Soo-Man Lee and the team at SM to bring K-Pop to the US," says MGM Television chairman Mark Burnett in an official press statement.

The competition is open to “America’s most talented emerging artists" who are males from the ages of 13 to 25. Competitors are said to be flown to Seoul to undergoing training under SM Entertainment. Each episode will see the trainees compete in various dance, vocal, and stage tests judged by SM Entertainment CEO Lee Sooman, as well as NCT members.

"I look forward to making an unconventional audition show that all music fans around the world can enjoy. I hope the audience enjoys watching the journey of new stars being born in Hollywood, that will be promoted as NCT-Hollywood in the global market in the future," says Lee Sooman in an official press statement.

Previously, HYBE (formerly known as Big Hit Entertainment) previously partnered with Universal Music Group for a similar talent search to create the "next era for music, benefitting artists and fans alike". The two labels are set to launch global auditions for a new boy group in 2022.