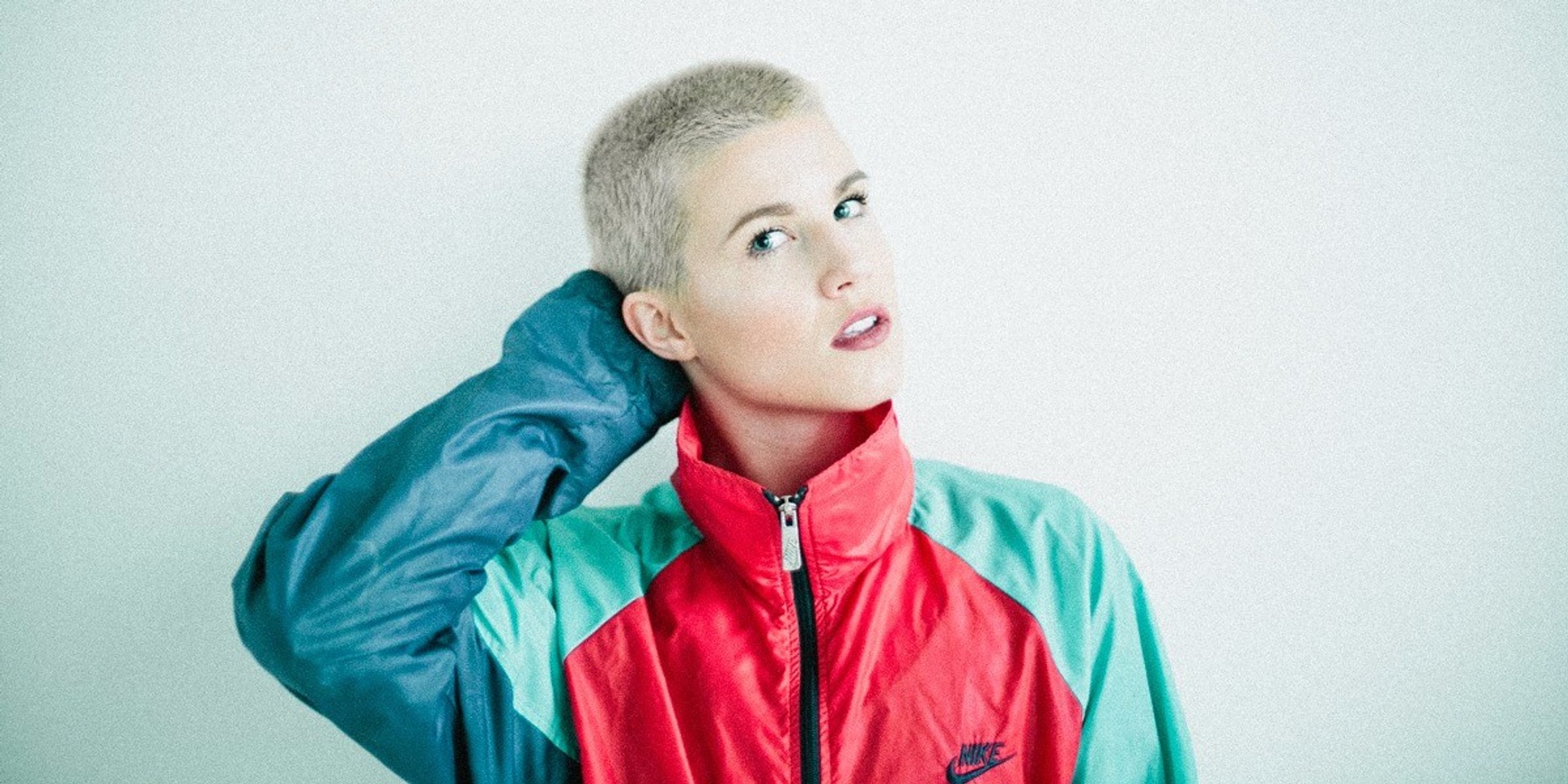 Based out of Toronto, Internet Daughter (real name Sophia Switzer) has quickly established a sterling reputation with her compelling blend of left-field bass music and underground rap.

From high-profile features on publications such as VICE, The Fader and on CBC Radio to garnering support from artists as diverse as UZ, Slander and Felix Cartal - the Bedroomer collective representative undoubtedly one of Canada's most exciting underground producers and DJs at the moment.

Likewise, fellow Toronto-based artist Eytan Tobin also belongs to the much-hyped and respected Bedroomer collective. His uncanny penchant for footwork,dubstep and hip-hop has made him a premiere figure in the Canadian scene and beyond.

Bolstered by a string of critically-adored EPs, collaborations and remixes, Eytan Tobin's experimental output is celebrated for his genre-defying slant. Similarly, his a-tonal juke inspired selections have become hallmarks of his live sets.

As a special bonus, both Bedroomer DJs will also be supported by versatile Darker Than Wax and Revision Music selector RAH, alongside ATTAGIRL's own DuriO and A/K/A.

The showcase takes place on Saturday, 20th May, with tickets priced at $15 at the door (inclusive of one drink). However eager attendees can also RSVP for free entry before 11pm here. 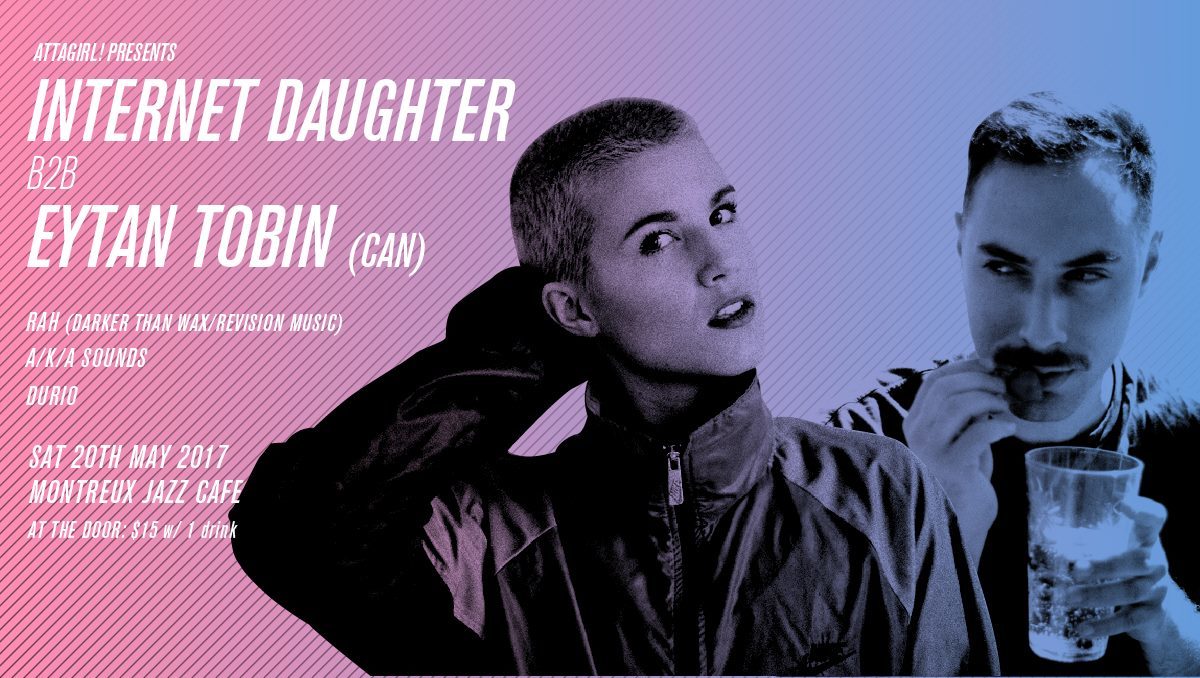