Singapore music has just gotten itself a new look on Twitter. Joining the likes of Simon Cowell, One Direction, and Pope Francis, Singapore music is now part of the Twitter emoji gang.

Twitter emojis, also known as hashflags, have been created by Twitter in the promotion of special events or movements. An illustrated image that is unique to the cause would appear after the specific hashtag is used, but it has a limited lifespan. In the opening weekend of Captain America: Civil War, each Marvel character had their own custom emoji which appeared over a few months.

Introducing the 'SGmusicmoji' - a purple vinyl disc with the number 65 in its heart, representing the country code of Singapore. For the next three months, the SGmusicmoji will be a familiar face among local artists and fans of Singaporean music, as it would appear when they tweet their earworms along with a range of hashtags.

In partnership with @Twitter, we've created a special custom emoji - a vinyl disc bearing SG’s country code! Watch it pop up as you tweet with any of these hashtags: #Hear65 #SingAlongSG #SGmusic #musicSG #SupportSGmusic @TwitterSG

An up-close look of the SGmusicmoji: 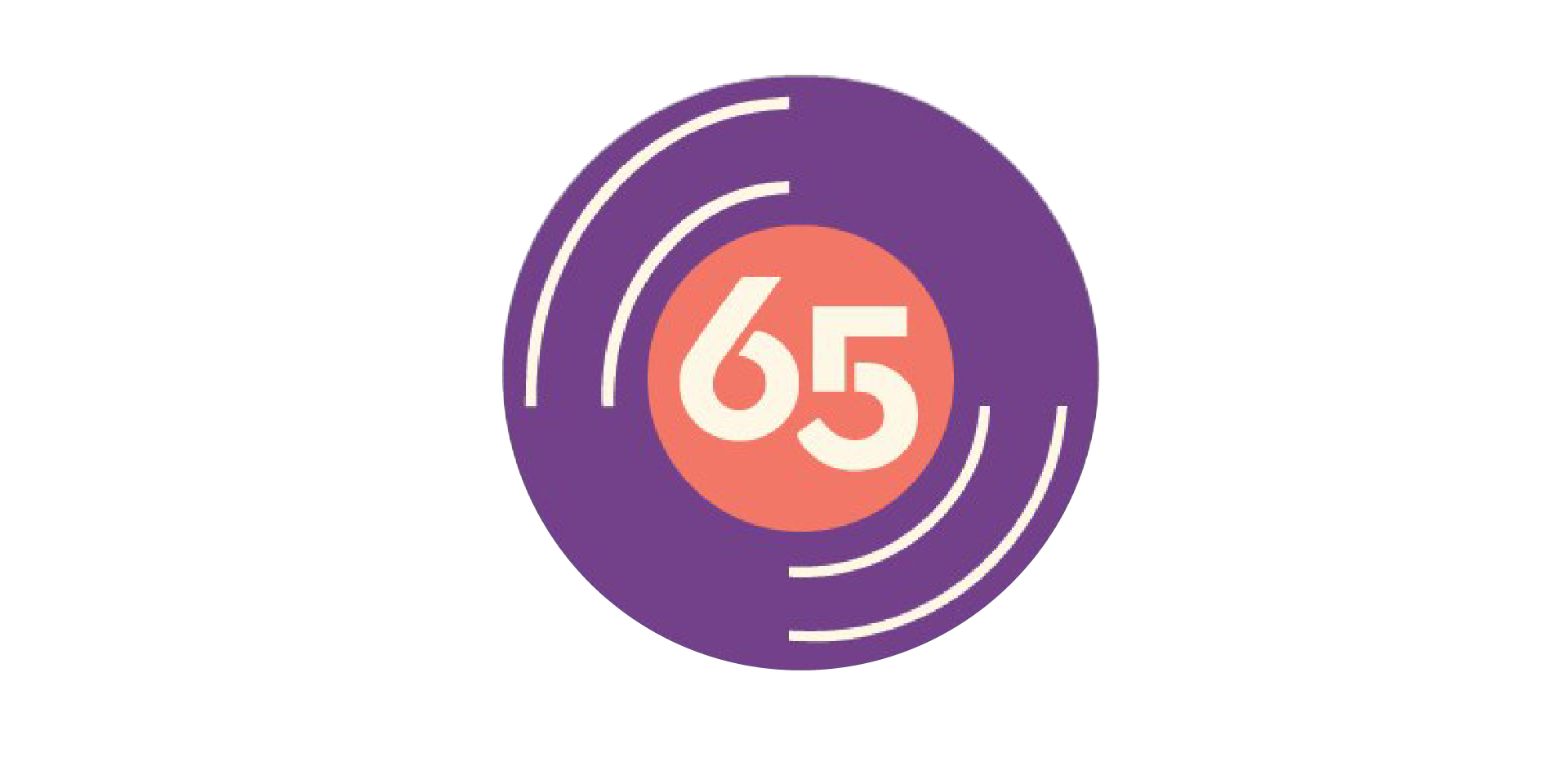 From the drawing board to seeing the SGmusicemoji come alive on Twitter, Bandwagon designer Nur Farisah shared with us about the development of the emoji.

“The hashtags were our starting point. We fleshed that out with pages of sketches, thinking of various images and icons that could represent what we wanted the emoji to stand for. We wanted something recognisable that represented at a glance the heartbeat of what people were talking about- music. A vinyl is synonymous with that and we integrated the sound waves you see on Hear65’s logo.

Pink and purple were picked for the logo as they are the recognisable brand colours of Hear65, Farisah said.

This emoji was created in support of Hear65 Sing Along SG, a month-long re-imagined virtual karaoke concert series in response to the widespread cancellations of events and closure of performing venues nationwide due to the COVID-19 pandemic. This series of concerts involved 90 self-employed practitioners from the Arts community, providing work while tapping on their talents and creating an innovative program by Singaporeans for Singaporeans. Hosted by personality Munah Bagharib, each week features a diverse palette of artists representing different genres and communities. 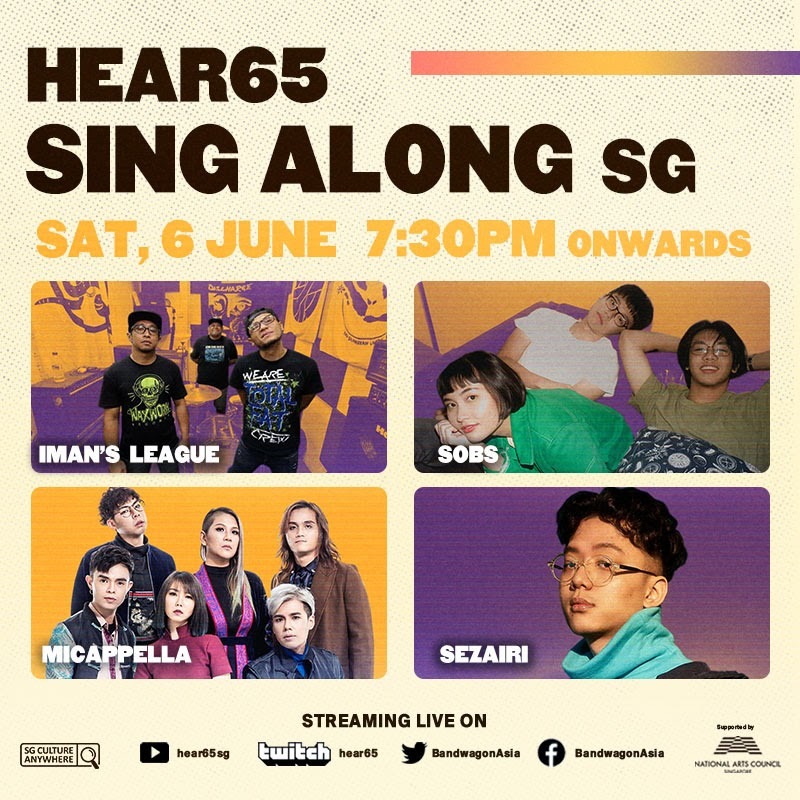 Special thanks to Twitter for their support of Singapore music. Sing Along SG is hosted weekly on their live platform. Follow @BandwagonAsia for live highlights, quizzes and interactive elements from Twitter’s amazing tool kit.