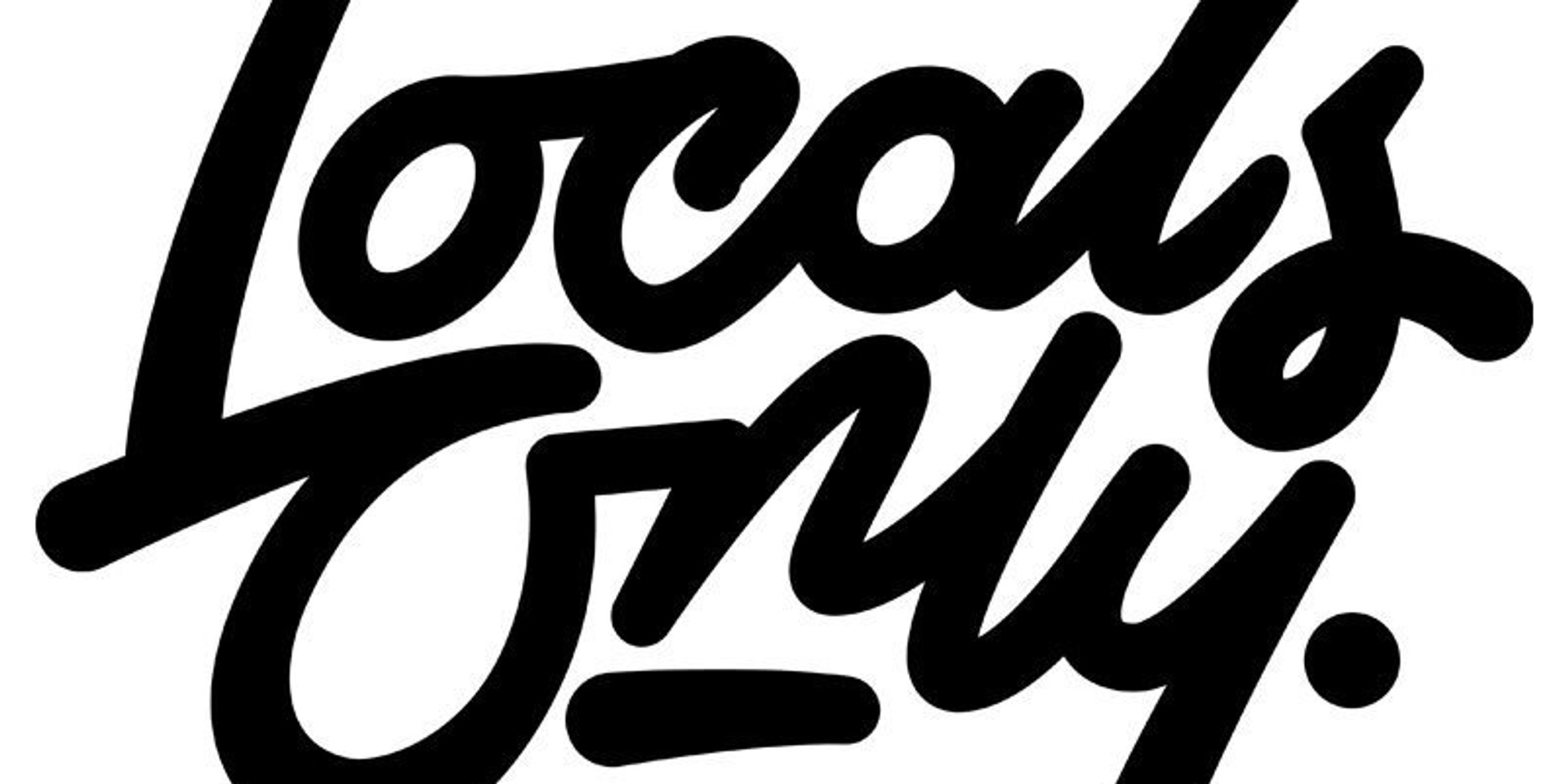 When Russ Davis bid farewell to his show Fresh Filter on Jam 88.3 just last week, we were left wondering which platforms could still champion new and fresh local independent music. Fresh Filter became breeding ground for local independent acts (regardless of genre, and whether they were just starting out or already had a following of their own), often elevating radio exposure to live shows around the metro with its gig series Fresh Filter LIVE!

After Fresh Filter's long and advantageous run, a new show makes its way into town. Enter Locals Only, Jam 88.3's new show hosted by Lianne Fondevilla. Taking after its predecessor, Locals Only is now calling for submissions for tracks to feature.

From one era to another, we're sure we'll never run out of radio platforms for local musicians. Keep those demos coming!