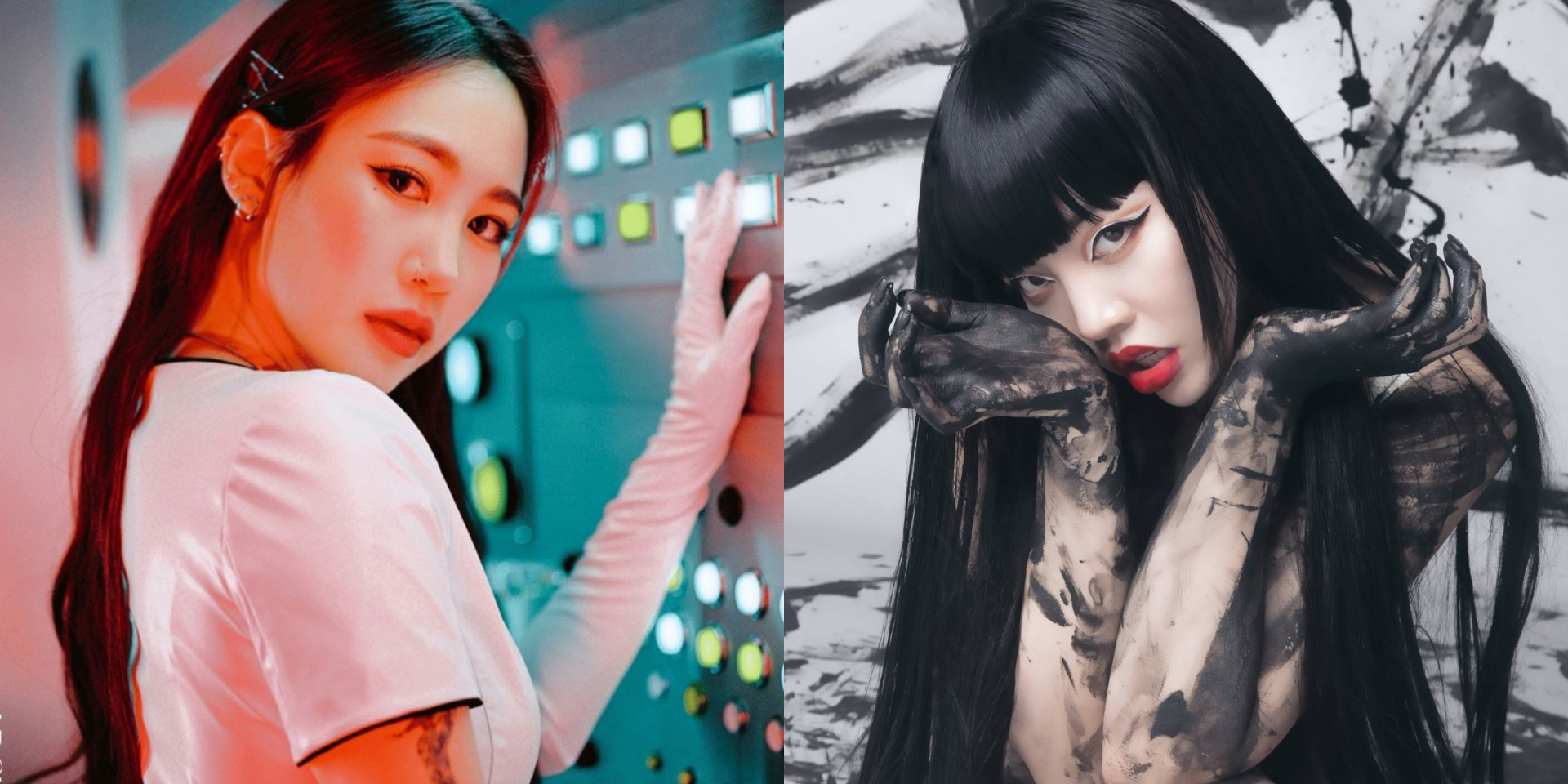 JAMIE and CHANMINA have teamed up for a powerful rendition of 'Best Friend', a chart-topping track by hip-hop act Saweetie featuring Grammy-nominated artist Doja Cat.

Over the years, JAMIE has made a name for herself within the world of K-pop for exciting musical repertoire that transcends an array of genres. Most recently, the K-pop star collaborated with H1GHR Music acts Jay Park for the track 'Apollo 11' and BIG Naughty for 'Joker'. JAMIE also featured on the soundtrack of Korean drama Start-Up.

CHANMINA is a Korean-Japanese act well-known for her diverse musicality and her hit 2019 single 'Never Grow Up'. The well-versed artist recently released 'BIJIN' earlier this month.

Listen to JAMIE's and CHANMINA's most recent releases here.