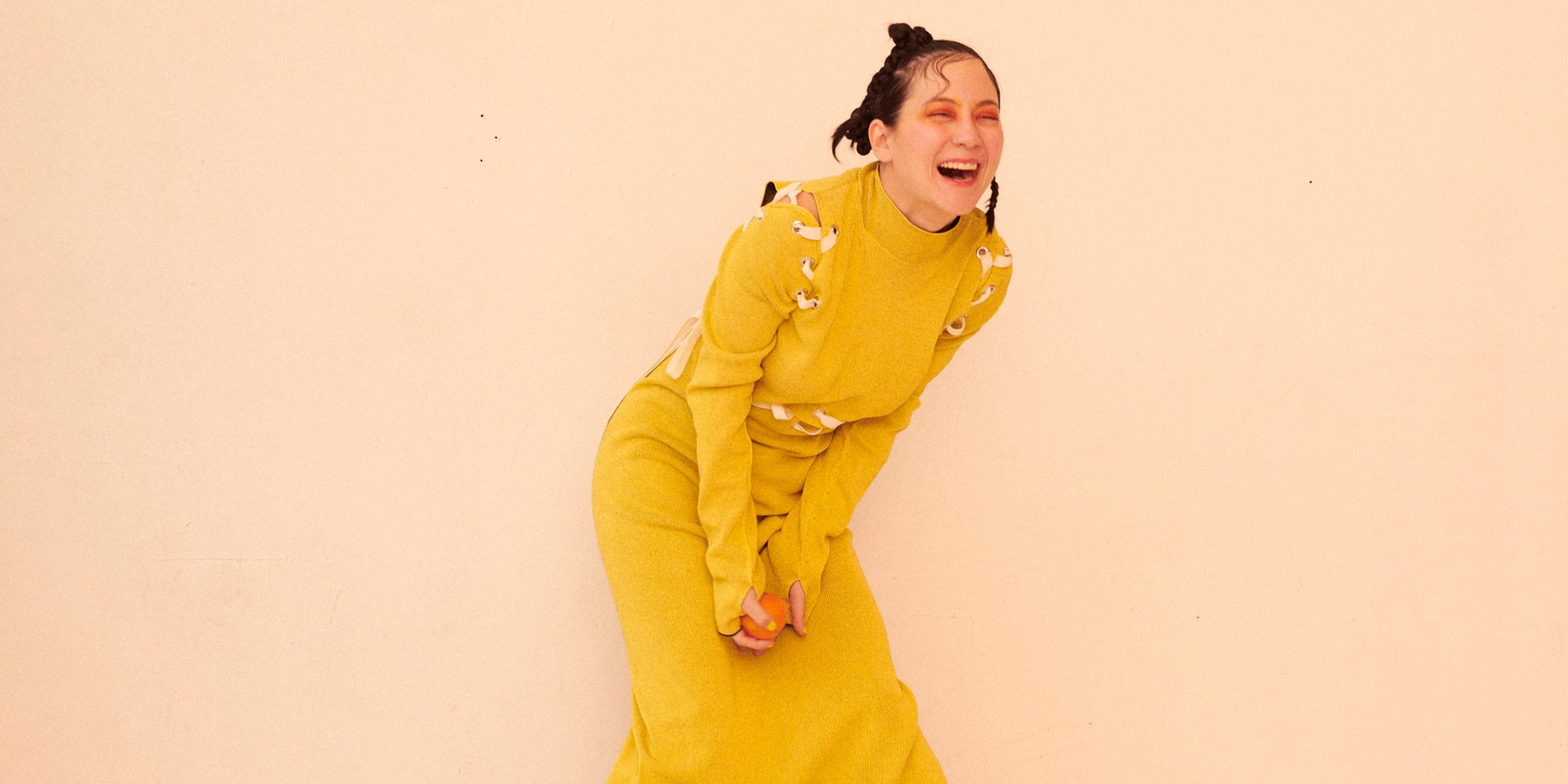 From the moment her dance-inducing, retro-inspired track 'Be Sweet' was unleashed, it was clear that a brand new chapter in Michelle Zauner's (better known as Japanese Breakfast) life had begun.

The lead single from the Korean-American singer-songwriter's third studio album Jubilee was the first indicator that the project would be a departure from her previous works — Psychopomp and Soft Sounds from Another Planet. Released in 2016, the former captured the pain Zauner felt as her mother battled cancer. The latter, which was released a year later, followed her as she came to terms with her mother's passing.

In the 32-year-old's latest album, on the other hand, it is happiness that takes centre stage. According to Zauner, Jubilee is about "processing life and love in the quest for happiness" and how we may need to "step outside of ourselves" during this process.

To bring this 10-track project into existence, she challenged herself as an artist by studying piano and taking lessons to enrich her music theory knowledge.

"I've never wanted to rest on any laurels. I wanted to push it as far as it could go, inviting more people in and pushing myself as a composer, a producer, and an arranger," explained Zauner.

The multi-talented artist also brought the album to life visually by returning to the director's seat to helm the music videos for three of its tracks  — 'Be Sweet', 'Posing in Bondage', and 'Savage Good Boy'.

In an interview with Bandwagon before Jubilee's release on 4 June, Zauner revealed the inspirations behind her latest release, reflected on where she is as an artist, and talked about her recently released memoir Crying in H Mart.

Hi, Michelle! What’s the story behind Jubilee and how did you decide on its name?

Hi! Because my last two records were about grief, I wanted to write about something entirely new and unexpected. This theme of joy and the title "Jubilee" came very early on. "Jubilee" is like a big celebration, a year of release, and I felt that's where I was at this time around.

You took theory lessons and studied piano in preparation for this album. Did you learn anything new about yourself as an artist? Were there any challenges that you encountered along the way?

I've always been someone who has just been willingly ignorant of music theory. I was worried it might impact my songwriting negatively and make it more difficult, but it actually opened me up in a really exciting way, I regret not pursuing it earlier. I was just able to incorporate more interesting chord changes and write more on piano for the first time. It was certainly challenging, especially because I'm a really impatient person and I can't stand not being naturally good at something, but I think that's just a part of learning any new thing. 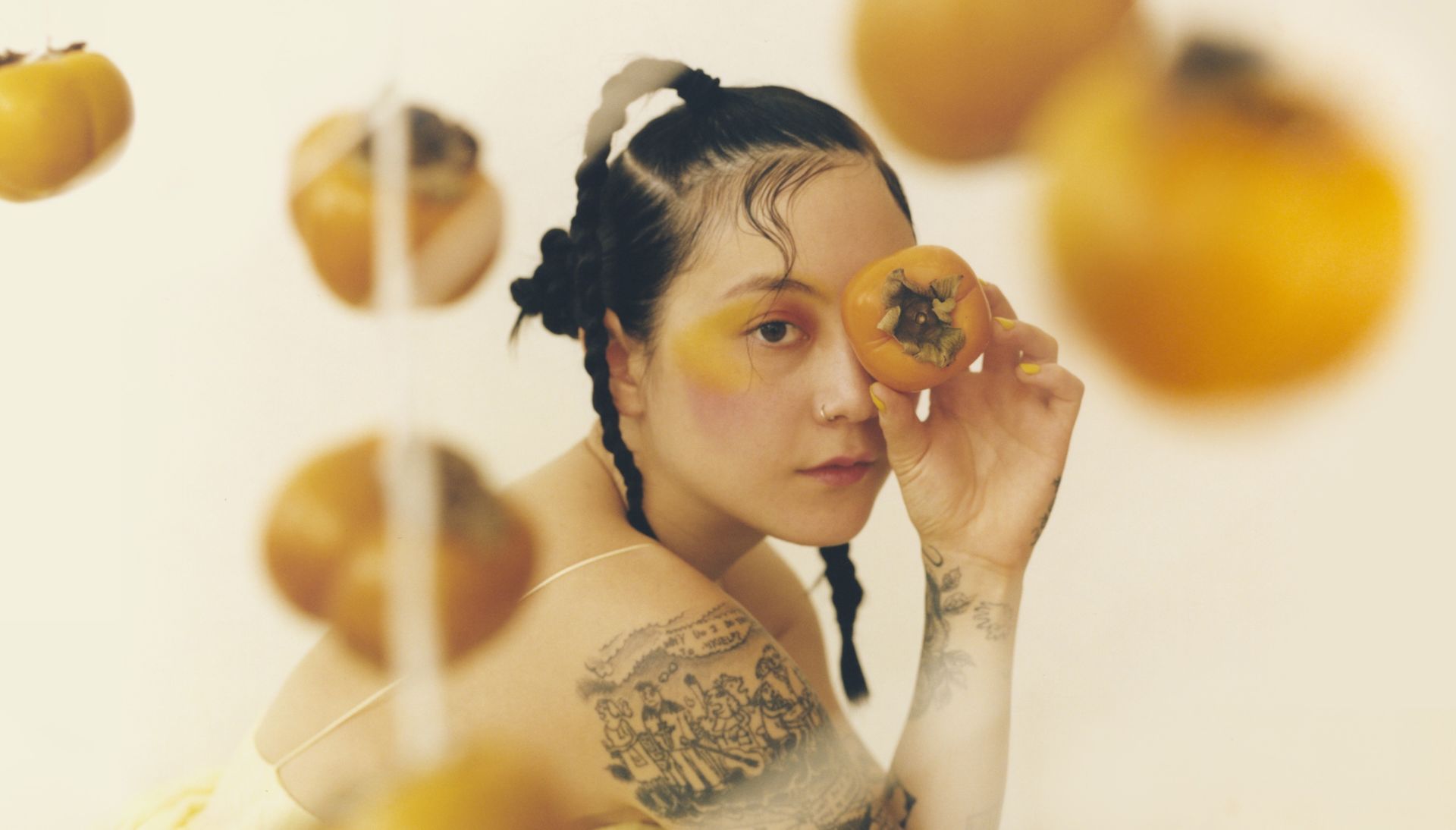 In your last two albums, Psychopomp and Soft Sounds From Another Planet, you opened up about the loss of your mother and dealt with emotions such as grief and anguish. How does Jubilee reflect your current state of mind?

I think Jubilee reflects a change in narrative. I'm giving myself permission to feel and explore joy for the first time, write songs that are a bit more buoyant and larger than life.

What kind of impact are you hoping to leave on your listeners through this album?

I hope that they'll experience a real rush of feeling!

Let’s talk about ‘Be Sweet’. What was your thought process behind this song? How did you settle on an 80s-inspired sound?

I wrote 'Be Sweet' in LA with Jack Tatum from Wild Nothing, in 2018 in LA. The two of us were paired together through our publishing company and so we originally thought we were going to try and write a pop songs and sell it to a larger artist, but I loved what we made so much I decided to keep it. From my memory, I came in with a synth lead line, and then I showed him a Korean 80s funk group called The Bunny Girls that had a bass line I really loved and wanted to emulate. Jack wrote like the sickest bass line I'd ever heard and it sort of just went from there. I think it inspired this sort of sassy Janet Jackson / Madonna / Whitney Houston -esque vocal melody, lyrics, and performance.

You directed the music video for ‘Be Sweet’. Can you tell us more about it and what it was like being behind the camera?

I've had a really great time growing as a director and working with my good friend Adam Kolodny who has been the cinematographer on all our music videos. I believe 'Be Sweet' was something like the tenth video I've directed. At this point, I have behind the camera for most of them, but I'm always learning and trying to get better. I really enjoy working with another type of storytelling and way to express my ideas.

'Posing In Bondage’ goes in a different direction from ‘Be Sweet’. What was the inspiration behind this song and how does it fit into Jubilee?

I feel like 'Posing in Bondage' is a song about longing, and the way monogamy can be this type of bondage in which you negotiate a certain type of control for the pleasure of loyalty and deep understanding. I think commitment can be a real complicated joy in that way, something you have to put work into.

What kind of aesthetic were you going for in this song’s music video, which you also directed?

I was really inspired by Chris Cunningham's 'All is Full of Love' (Björk) video. I wanted this sort of really sterile, cold environment of an empty grocery store, slower shots that are really fraught with tension building up to this big release.

Aside from making music, you recently released Crying in H Mart, a memoir that explores your heritage and identity. Did you learn anything new while reflecting on these memories? What would you like your fans to take away after reading your memoir?

I learnt a lot. I feel like I was better able to understand my mother's character, as well as the other characters in the book, by trying to fairly represent their perspectives, the backstory that I believe sort of informed some of their actions. I'd love fans to read it and feel — that is a daughter who really loved her mother. 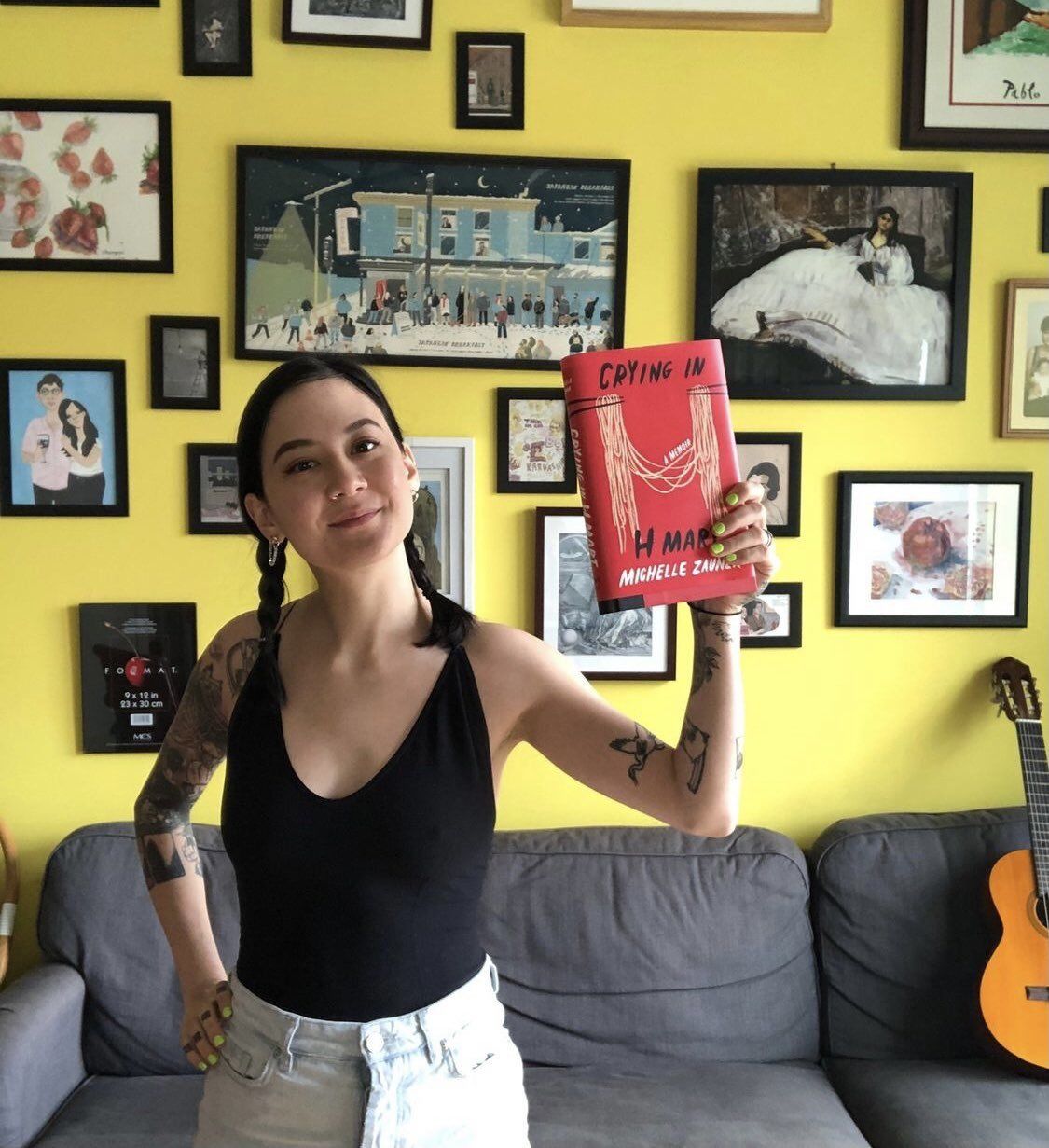 What sorts of themes and sounds do you hope to explore in the future?

I think for the next album I want to capture something truly timeless. Right now I'm sort of interested in pursuing something really classic with maybe even a little country twang!

Crying in H Mart was released on 20 April and is available here.