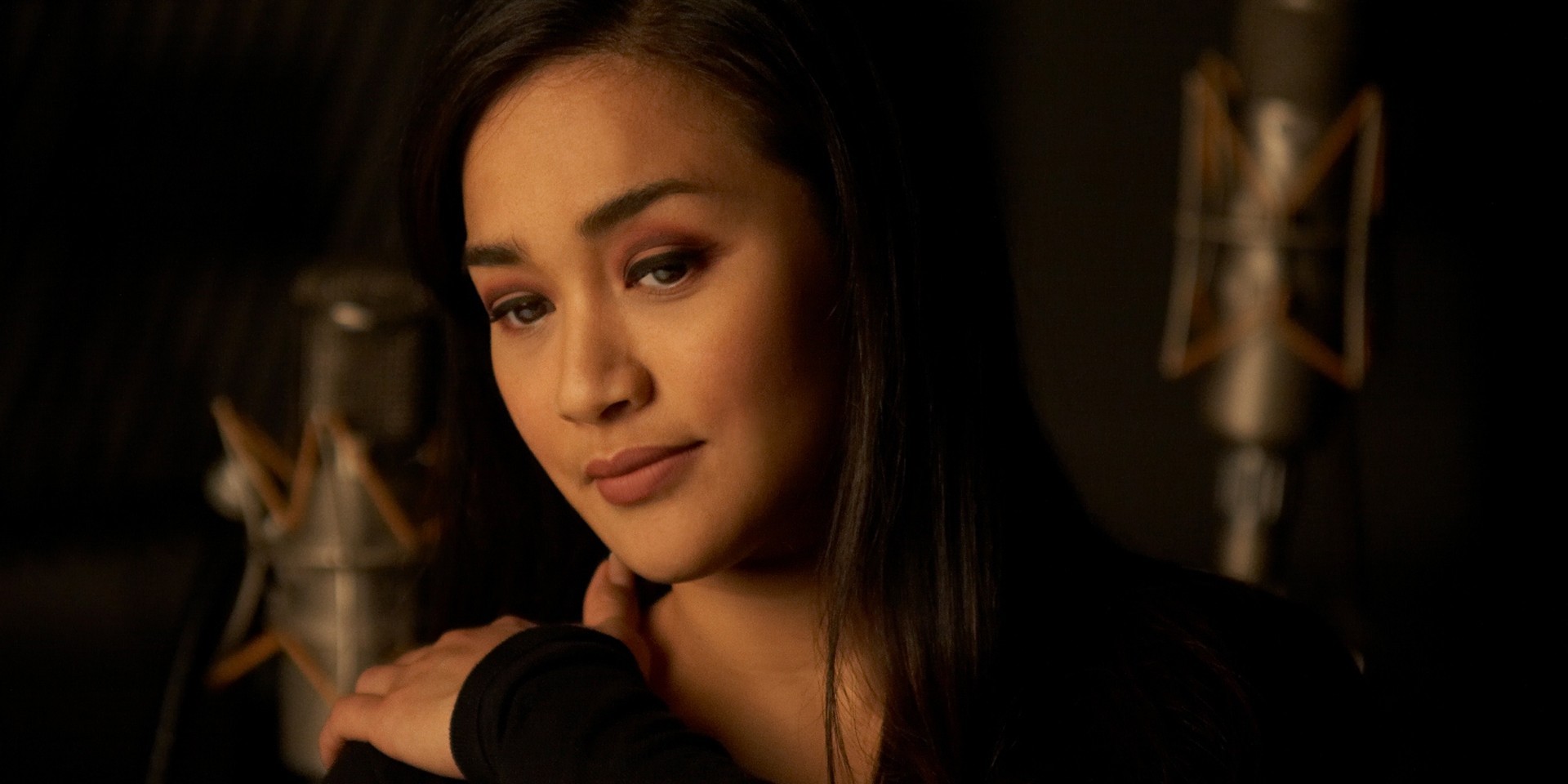 Atlantis Theatrical has revealed that musical theater actress Joanna Ampil has landed the lead role of Jenna on the upcoming local production of Waitress.

Ampil, who played Candida Marasigan in Ang Larawan, will be joined by a star-studded cast featuring Maronne Cruz as Dawn and multi-award winning songstress Bituin Escalante as Becky on the local adaptation of the Broadway musical with music by Sara Bareilles. The first staging of Waitress in the Philippines runs from November 9 to December 2 at the Carlos P. Romulo Auditorium in Makati City.