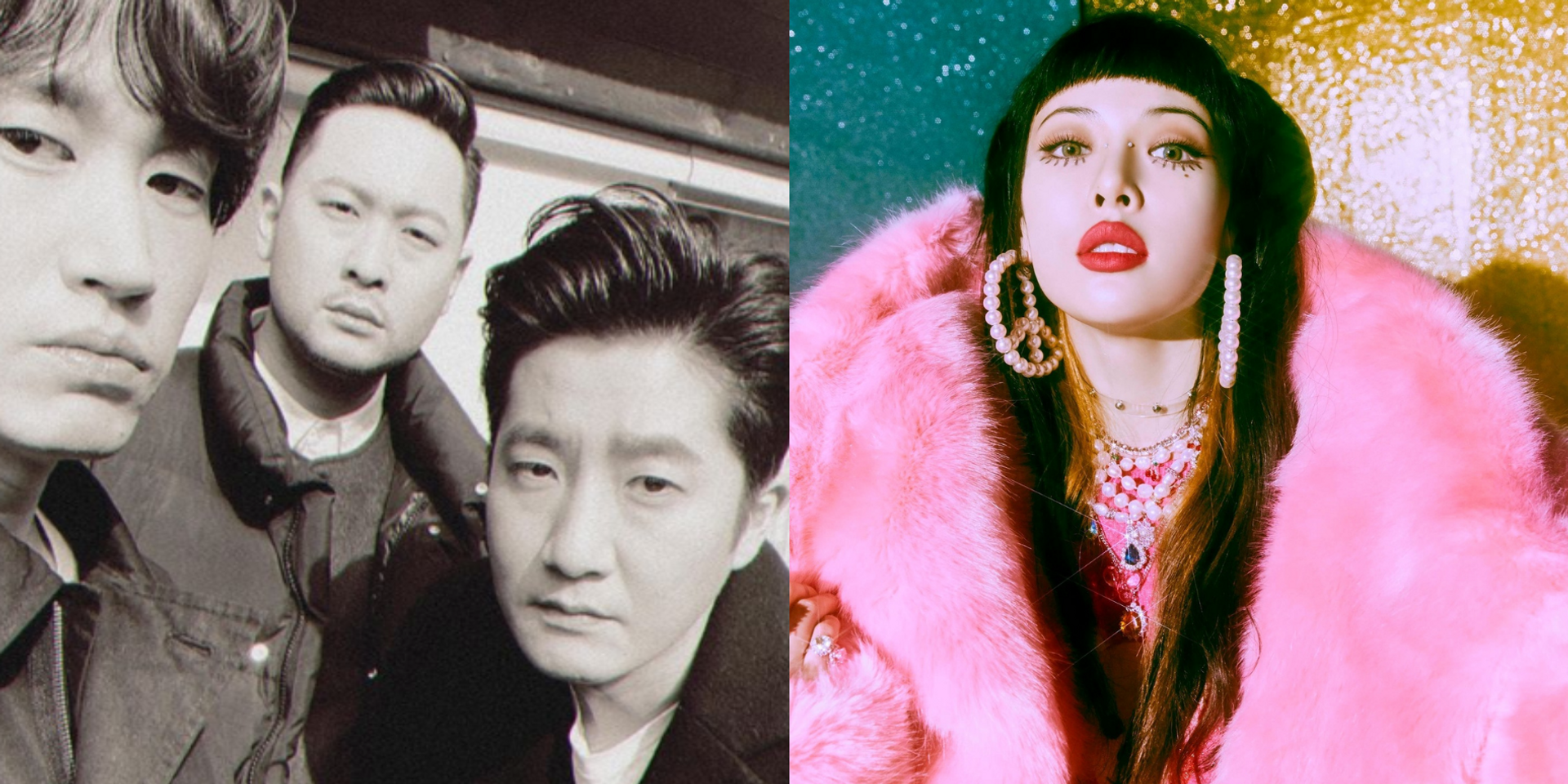 K-pop songs and albums that were removed from Spotify are slowly making their way back onto the streaming platform.

This comes just a day after negotiations regarding the renewal of a global licensing agreement between the Swedish giant and South Korean music distributor KakaoM fell through on 1 March, resulting in the erasure of works by artists such as Epik High, IU, SEVENTEEN, MAMAMOO, Cravity, GFRIEND, and more.

This incurred the ire of the K-pop community, with both fans and artists taking to social media to voice their frustration.

Epik High’s albums, “Epik High Is Here” and “Sleepless in __________” are both unavailable on Spotify globally. This is heartbreaking as a manager, friend and fan. There needs to be a solution ASAP.

Fans who waited patiently for their favourite songs and albums to return were offered a glimmer of hope when the works of artists such as Jessi (NUNA)and HyunA (I'm Not Cool), and CL ('+Hwa+', '5STAR' and In The Name of Love) were restored to Spotify under new distributors — P Nation, and Very Cherry and SuneV respectively.

[INFO Spotify x Kakao M] HyunA and Jessi songs are back on Spotify, they apparently lost all their streams but we’ll wait to see if they will be restored.

They are now being distributed by P NATION. pic.twitter.com/R2hLjmjBKt

CL’s +Hwa+, 5STAR and In The Name of Love EP are back on Spotify right now pic.twitter.com/k36do2rgqU

Soon after, Epik High's latest album, Epik High Is Here, and their 2019 project, sleepless in _______, were reuploaded to Spotify under Ours Co.. They were joined by IU's 'BBIBBI', which is still listed as a track distributed by KakaoM.

While the singer-songwriter's Palette, A flower bookmark, CHAT-SHIRE, and Modern Times albums are not listed under her Spotify profile, they can be searched for manually.

you cannot find albums on IU's profile but there are some albums available:https://t.co/xmxziupXLX

However, fans have noticed that while the songs and albums have returned, the stream counts for some of them have been reset.

Taking to Twitter, Epik High's Tablo, said that he was "heartbroken" to learn that the streaming numbers for Epik High Is Here and sleepless in _______ but noted that what mattered was that fans were able to listen to Epik High's music again. He also encouraged fans to throw the group a streaming party.

Did all we can to restore our music. Lost the streaming numbers & playlisting. Heartbroken but what matters is that u can hear the music again. Throw us a streaming party.

Tablo's request was met with a swift response from Epik High's fans, who came together to stream the group's albums just minutes after his tweet was published.

Please, like albums/ songs, add songs back to your playlists or create news ones and stream 💖

Observant fans have also noticed that the Spotify profiles of K-pop acts such as Secret Number have been restored, albeit without any tracks. It remains to be seen if works by these artists will be reuploaded to the streaming platform in the coming days.