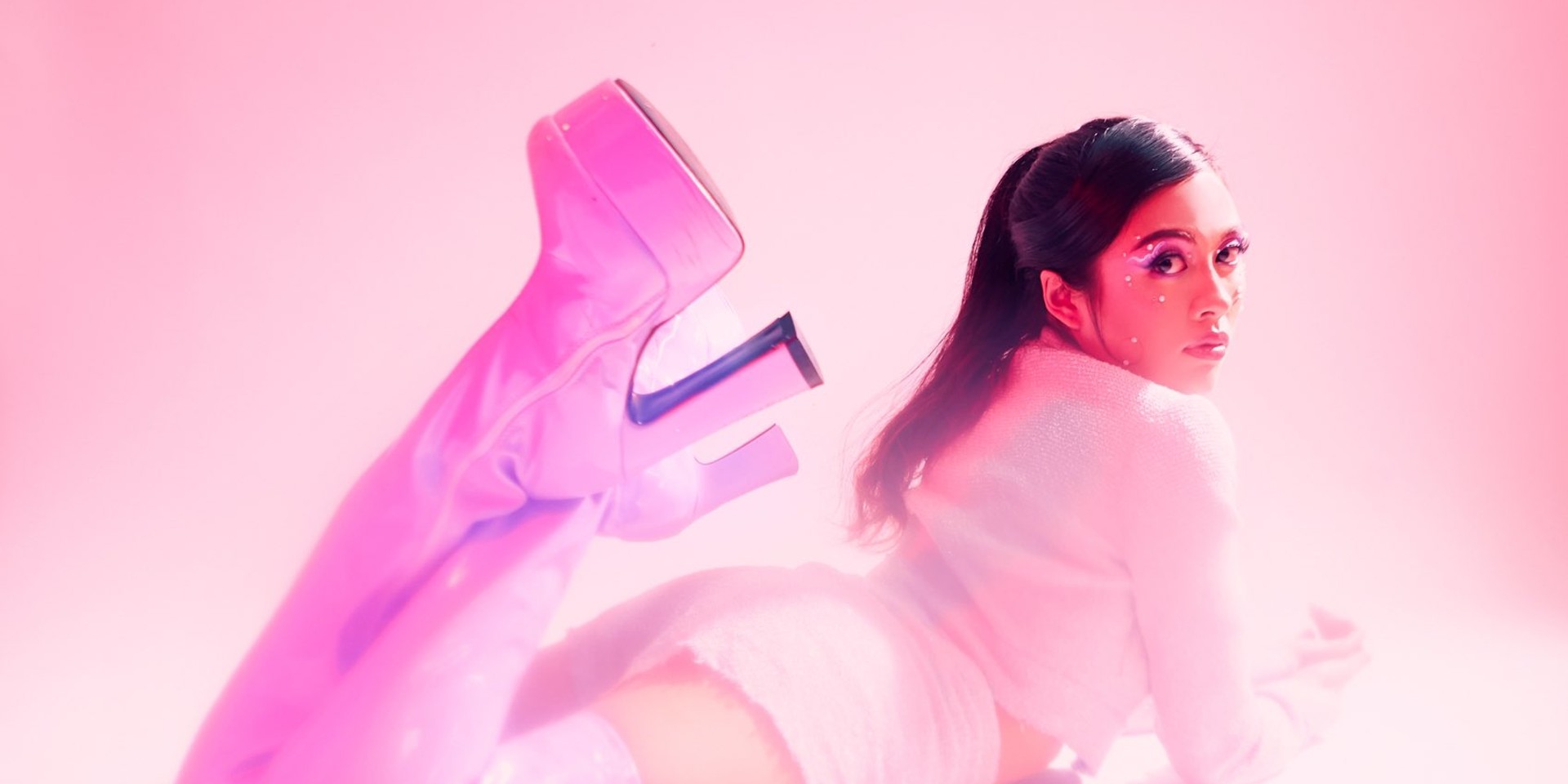 Entitled abOUT hER SPACE, the Filipino singer-songwriter creates a world uniquely her own in her debut record. The EP features seven tracks, including her previously released single 'afterparty', which were helped produced by fellow Filipino talents Jorge Wieneke's Nouvul, VINCED, Cavill, Fern., and Kindred Productions.

abOUT hER SPACE comes after months of work, following her 2020 single 'battlescars' and her debut track 'tyl' produced by Ely Buendia.

Listen to kakie's abOUT hER SPACE here.