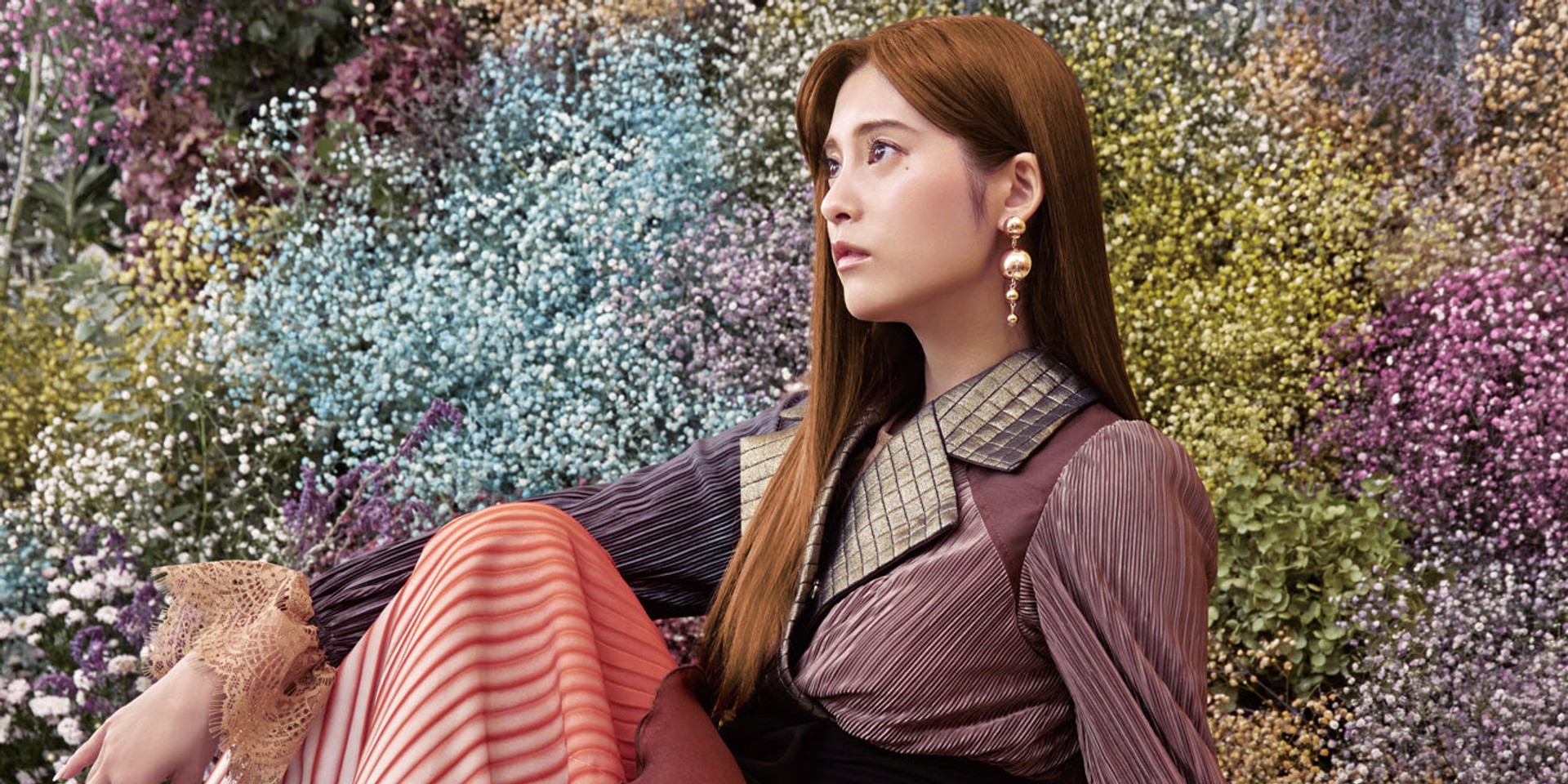 Entitled Lantana, the debut record features four songs previously released, alongside new ones including ‘Nanairo no Finale’. Translated as ‘Seven-Color Finale’, the powerful track was co-written by Kalafina producer Yuki Kajiura, who’s also behind ‘Homura’ from the recent Japanese anime film, Demon Slayer: Kimetsu no Yaiba the Movie: Mugen Train, as well as ‘from the edge’, the ending song for the series of the same anime.

Said to add “a strong flavour” to KEIKO’s new album, ‘Nanairo no Finale’ came with a music video released on 24 November. Watch it here:

This new milestone follows the KEIKO’s start of her solo career in April this year, when she experimented with different musical styles with the releases of ‘Inochi no Hana’ (‘Flower of Life’), ‘Ray’, ‘Hajimari wa’ (‘Beginning’), and more. Soon, she delivered her first live show, KEIKO First Live K001 – I’m home, which took place in September at Club Quattro in Shibuya, Tokyo.

Up next, KEIKO will be performing her next live show at Zepp DiverCity Tokyo on 16 December, 5PM (TH/ID Standard Time) or 6PM (PH/SG/MY Standard Time). Concert and live stream tickets can be purchased here.