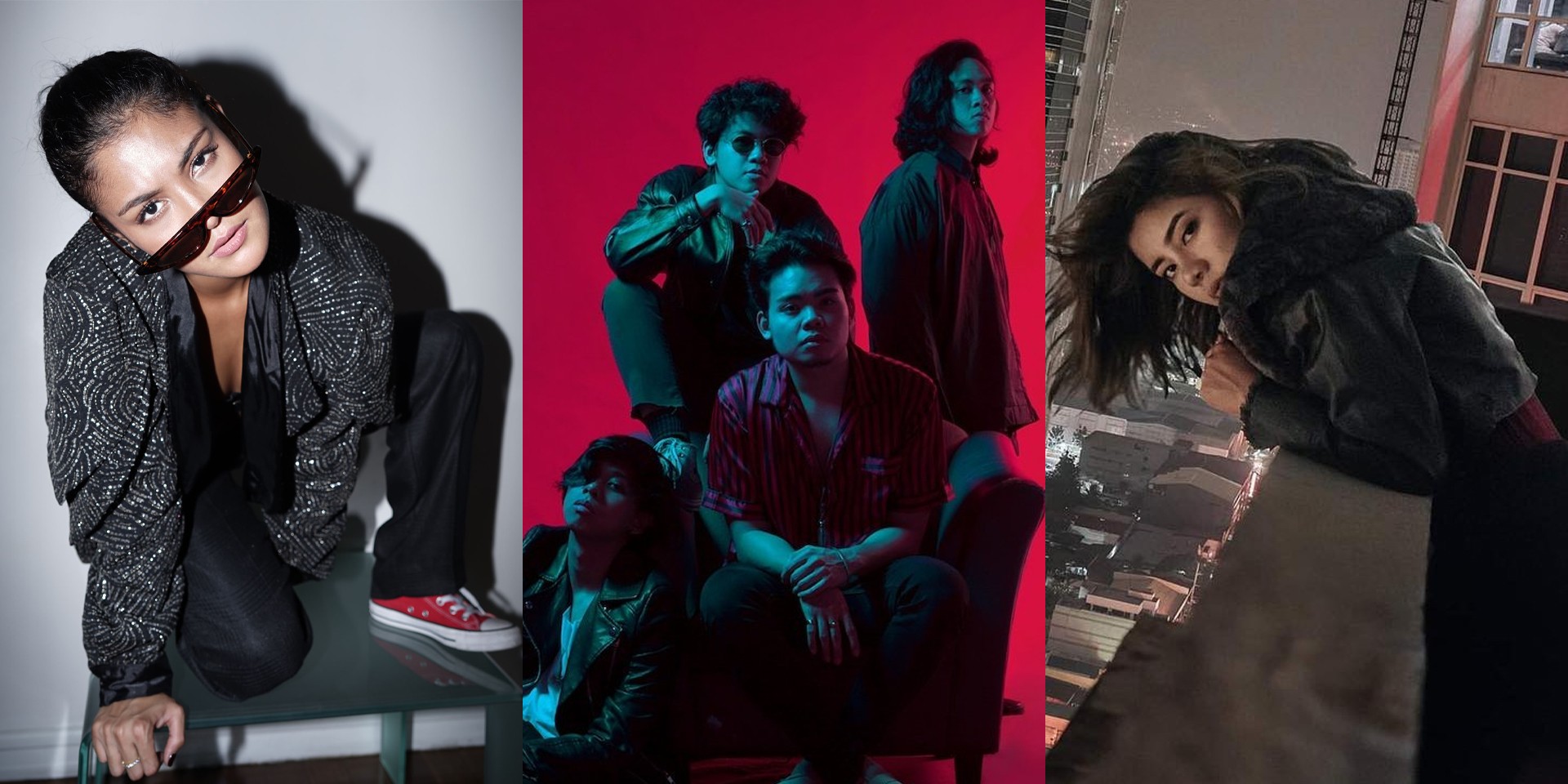 Keiko Necesario, Kiana Valenciano, One Click Straight, Itchyworms, and Quest will be gracing the Music Matters stage this year.

On Wednesday (08/14), the Singapore music festival announced that the Necesario, Valenciano, the 'Manila' act, and the Filipino urban storyteller will be performing at its 2019 installment this September.

They will be performing alongside Japanese group DEAR KISS, Australian urban tastemaker Billy Davis and the Good Lords, Estonian electropop trio I Wear* Experiement, Israeli artist Totemo, and Taiwanese indie rock act Amazing Show. The rest of the lineup has yet to be revealed.

.@KeikoSoundsLike is a singer-songwriter who independently produced and released her first album in 2015. Since then she has been on an amazing adventure of creation, collaboration, and hard work to create art that she is proud to share with the world. #MATTERS19 pic.twitter.com/XoLykVPRk6

.@KianaVee - Despite her foray into other pursuits, Kiana has never strayed far from her first love - creating music. With urban/hip-hop hits like the chart-topping “Does She Know” under her belt, she has released her first full length album "See Me" in early 2019. #MATTERS19 pic.twitter.com/yZKYxgbVck

We're so excited to share that we are one of the Philippine artists that have been invited to @musicmatters in Singapore, this September! :) #Matters19

Check out the highlights from last year's Music Matters below.