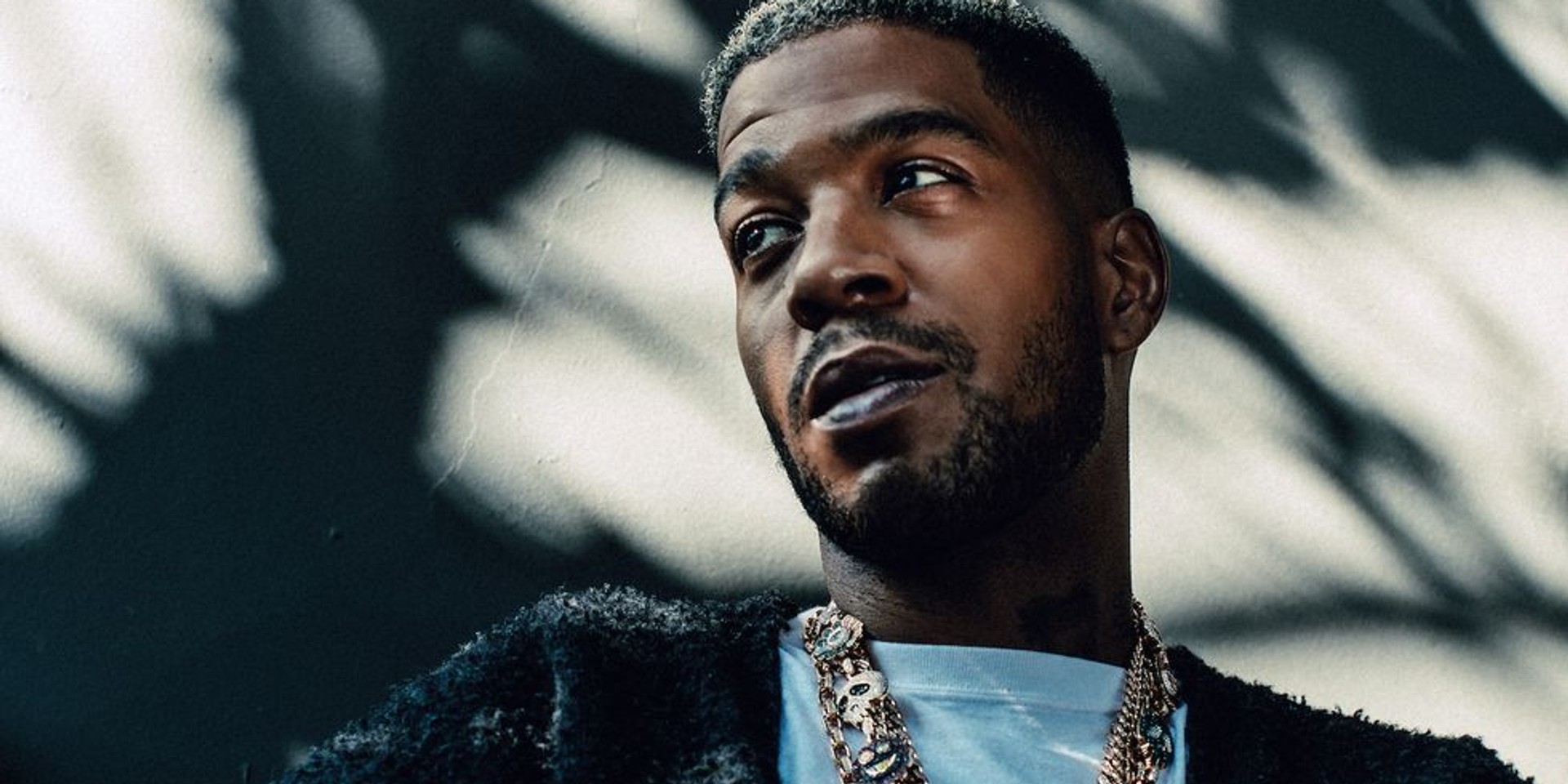 Kid Cudi has launched a new app that helps bring the "live music experience back to fans".

In collaboration with screenwriter Ian Edelmen, and software engineer and former Facebook developer Jonathan Grey, the American rapper is rolling out a new live music app. Dubbed 'Encore', the app is said to provide an alternative to the current streaming model and give artists and fans a platform to communicate directly.

This announcement comes after the rapper recently teased, via Twitter, the third instalment of his beloved album series, Man on the Moon, after ten years. This will follow Kid Cudi's debut album Man on the Moon: The End of Day and his 2010 album, Man on the Moon II: The Legend of Mr. Rager.

Encore will allow artists to release music, interact with their listeners and host live shows. The team's goal for the app is to take the same the energy of a live show and turn it into a mobile experience, all while giving artists control of their music and help them monetise off of it. In a press release, Ian says, "We make it easy for the artist and fun for the fans."

Currently, Encore is in private beta and is expected to be released to the public in the coming months.

Kid Cudi comes the latest in musicians that are trying their hand at entrepreneurial pursuits. Earlier this month, Harry Styles announced that he has invested in a new indoor music venue, said to be the largest in the UK. The Weeknd, Justin Bieber and J Balvin, among other artists have also recently invested into Wave, virtual, animated concert startup.