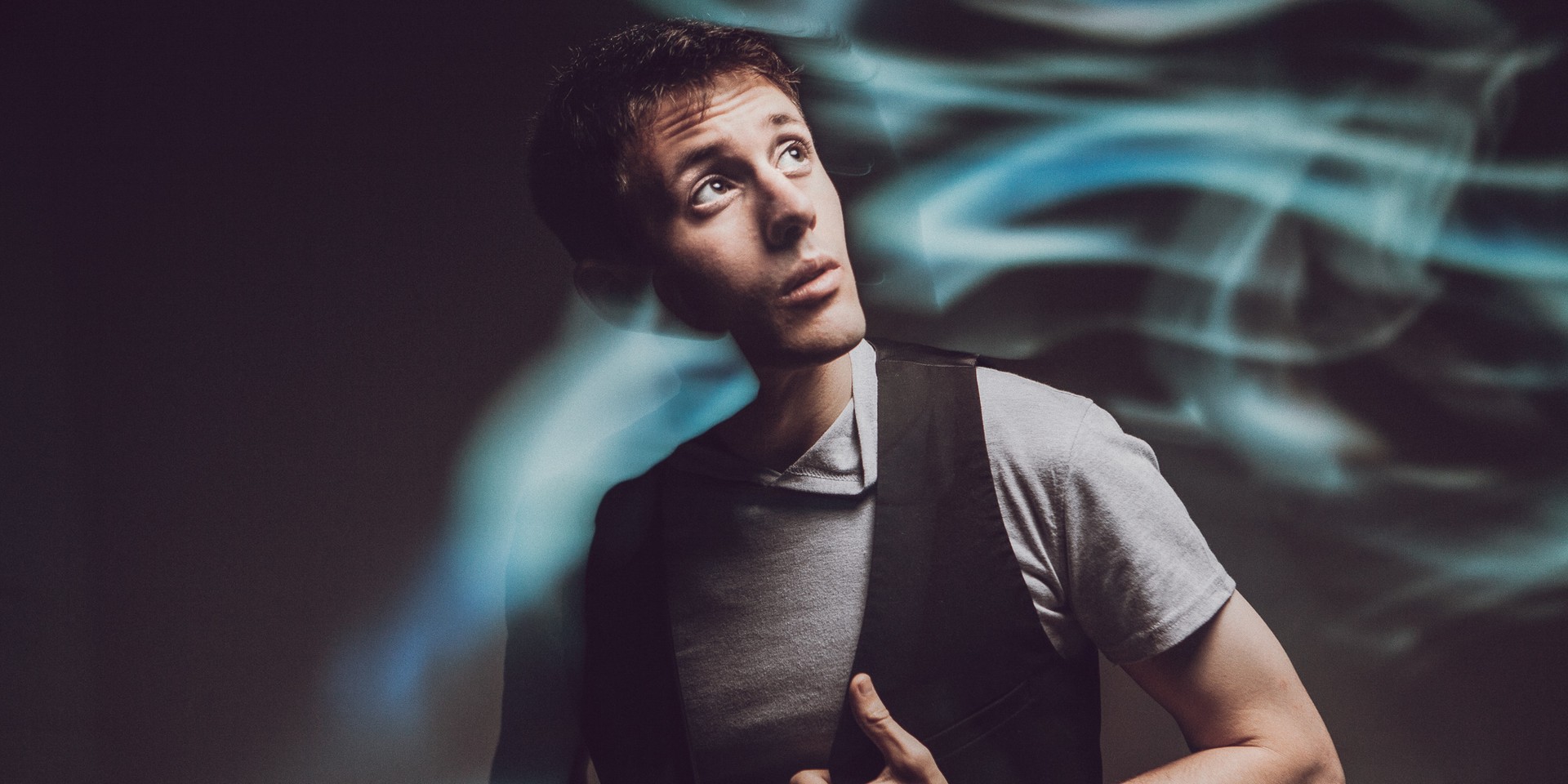 If you've been on YouTube in its early days, then you would have definitely come across one of Kurt Hugo Schneider's videos before.

Popularly known for his creative music covers and unique rendition of pop favourites, the 32-year-old started posting videos on YouTube in 2008 in hopes of sharing cool music that people can enjoy.

"I was watching a lot of YouTube videos at the time and the platform really seemed to be growing so I wanted to make stuff!  Also back then there weren’t many cool music videos that people were uploading to YouTube, so I felt there was a hole that I could fill," Kurt tells Bandwagon.

In a little over a decade, Kurt has produced hundreds of videos, some of which has amassed close to 200 million views.

Beyond music, however, Kurt enjoys learning languages and often combines the two by producing covers in Chinese, Korean, Hindi, and Indonesian.

"I love languages! I really enjoy learning other languages and listening to music from all over the world," he said.

Taking his love for international music a step further, Kurt will be part of Music Matters Live From Home Season 3 (MML From Home), a music and cultural series from Asia. This season aims to bring the beauty of Indonesia to the rest of the world. Kurt, alongside 3 other musicians, will be collaborating and performing with 6 Indonesian acts on the online show slated for 4 - 6 December. The episodes of MML From Home Season 3 is out now on Music Matters' official YouTube channel and Facebook page.

Bandwagon caught up with Kurt to talk about his music-making process and his experience working on MML From Home Season 3.

Hi Kurt! How did you first get into music?

I’ve always loved music and my whole family was very musical.  My dad plays the flute, sister plays piano, mom sings… actually when I was in middle school, I was the one probably the least musical of anyone in my family!

What does your creative process look like? Has it changed in any way due to the pandemic?

I mostly sit in my studio and try to make things that sound interesting and hopefully a little bit different! I definitely feel lucky that I can still work and do all the things I love even with everything going on in the world.

Since 2020 hasn’t been the easiest of years, how have you been coping? What have you been doing to stay positive, and motivated during this time?

Honestly, 2020 has been much harder on others than it’s been on me.  I feel fortunate and motivated by music every day.  Usually, I love to travel and be able to collaborate with artists from all over the world, but that can wait until next year.

We’re excited to see you over at Music Matters, and hear your collabs with Jules Aurora, Ni/Co, and Sam Tsui! How was it working with them, and could you tell us more about what we can expect?

Yeah! For this project I did 3 different tracks, each one was a collaboration with an Indonesian artist and an American artist.

Like for example, I did a new version of Andmesh’s song 'Jangan Rubah Takdirku' but it was arranged as a duet with Jules Aurora and Andmesh himself! And for the second track, I mashed up 2 of Weird Genius’ songs with vocals from Ni/Co.  I’m really happy with how all three turned out, they definitely have a little flavor from several different influences.

Are you working on any exciting projects that your fans can look forward to?

I always have more fun things cooking! But, honestly what I’m most looking forward to is hopefully being able to travel in the new year and seeing people from all over the world.