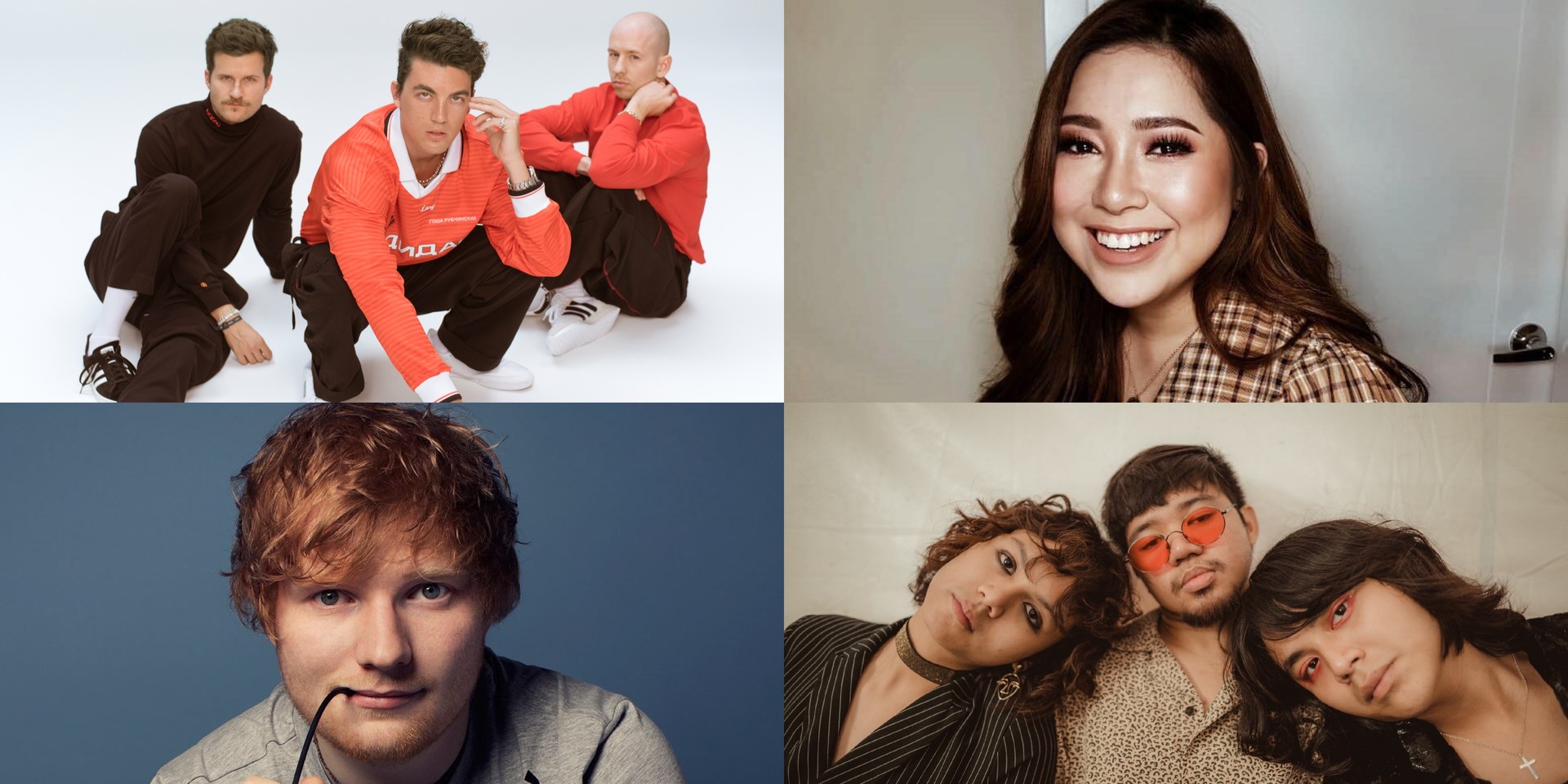 It's been a pretty good year for LANY, Ed Sheeran, Moira Dela Torre, and IV Of Spades.

Here are the Philippines' most streamed artists, songs, albums, and playlist on Spotify in 2018:

Spotify's Wrapped 2018 campaign rolls out on December 6, 2018. Find out more about your year in Spotify here.