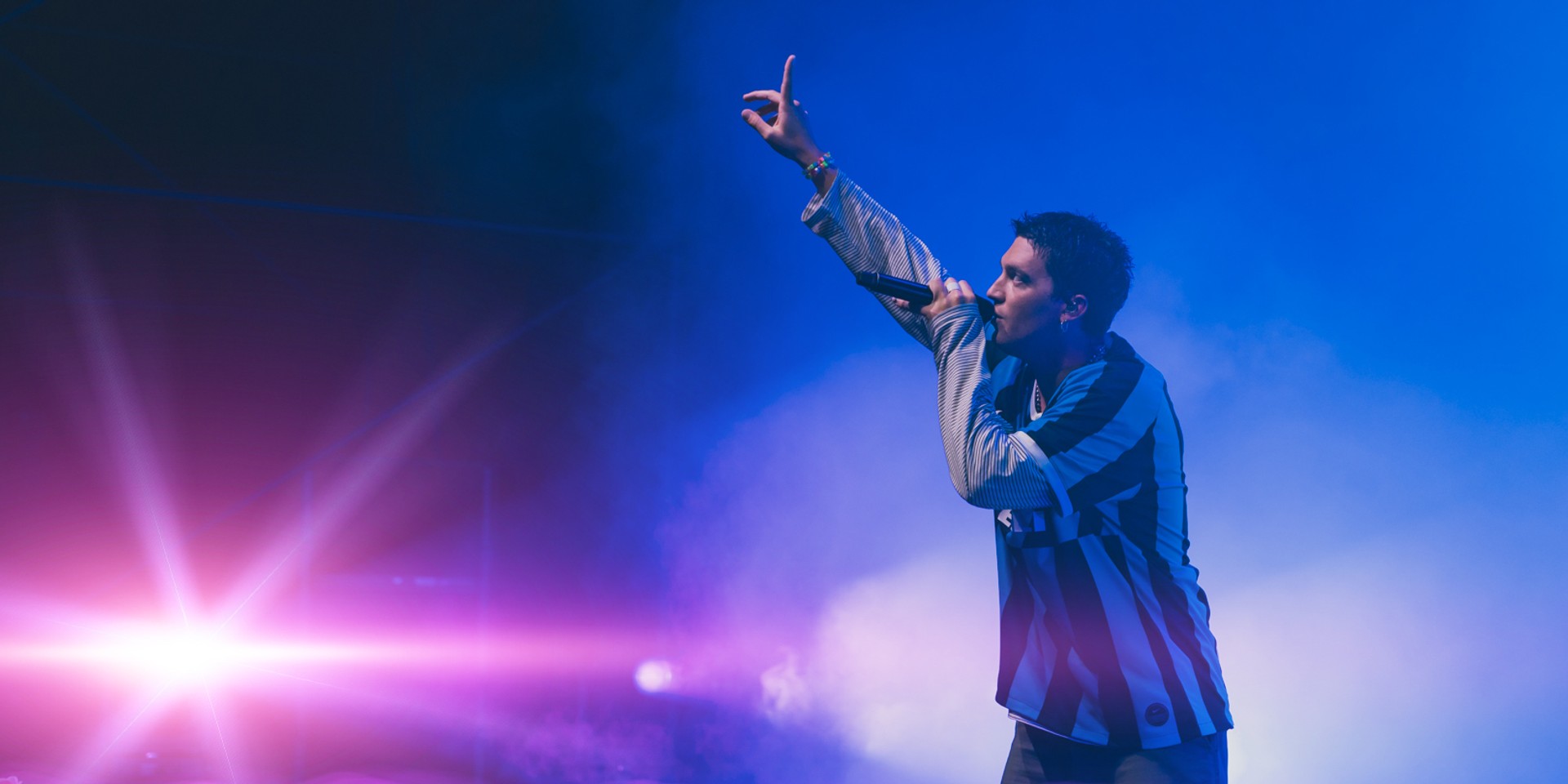 From the get-go, the atmosphere around Zepp@BigBox was charged with anticipation and excitement on the evening of 10 August. Crowds upon crowds of millennials gathered in oversized t-shirts, Vans and hypebeast wear were ready to see one of the leading new-school pop bands strut its stuff. 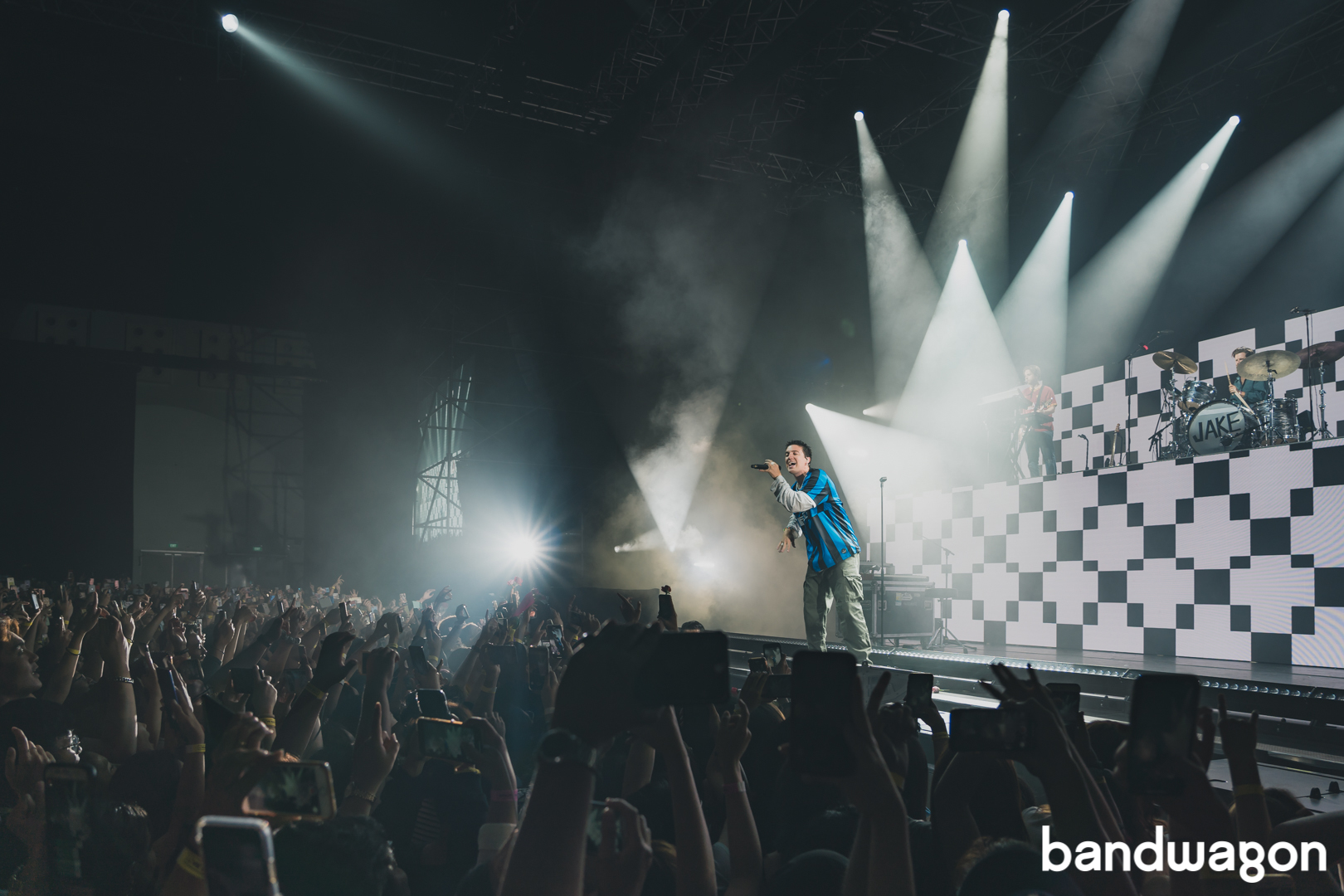 Having been to LANY’s first show here in 2017, I thought coming back to a show two years on would be a great way to see how the band has grown. In a general sense, their growth has been nothing short of astronomical, speaking to the hard work they put into writing and producing songs, visuals and performances with a huge bast radius in the pop world. 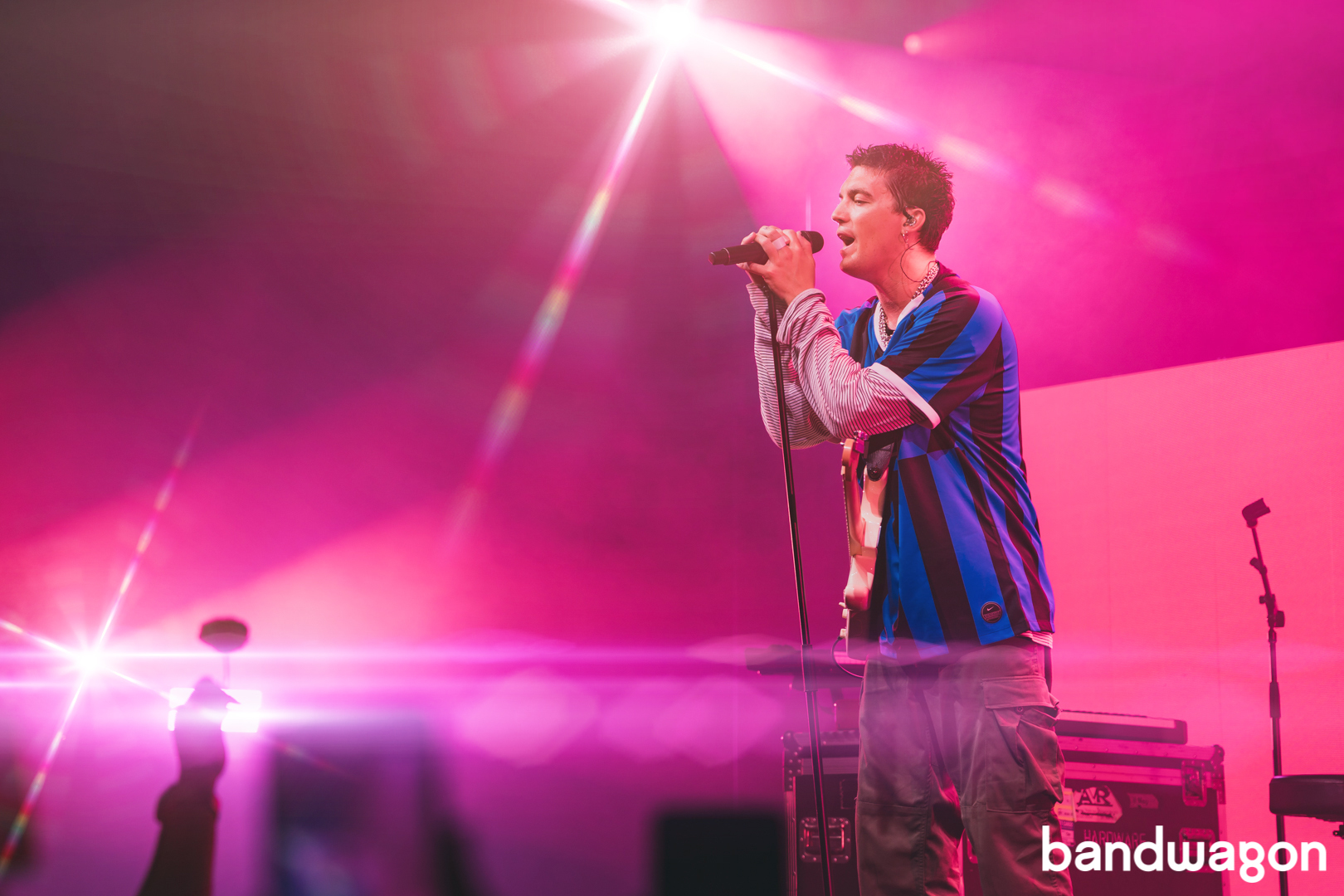 Frontman Paul Jason Klein’s performance was especially stunning, given that he’d posted on his Instagram stories two hours prior to the concert that he was nursing tonsillitis and an ear infection but that he wanted to do the show anyway – reminiscent of the level of commitment that LANY puts into their music and their performances. 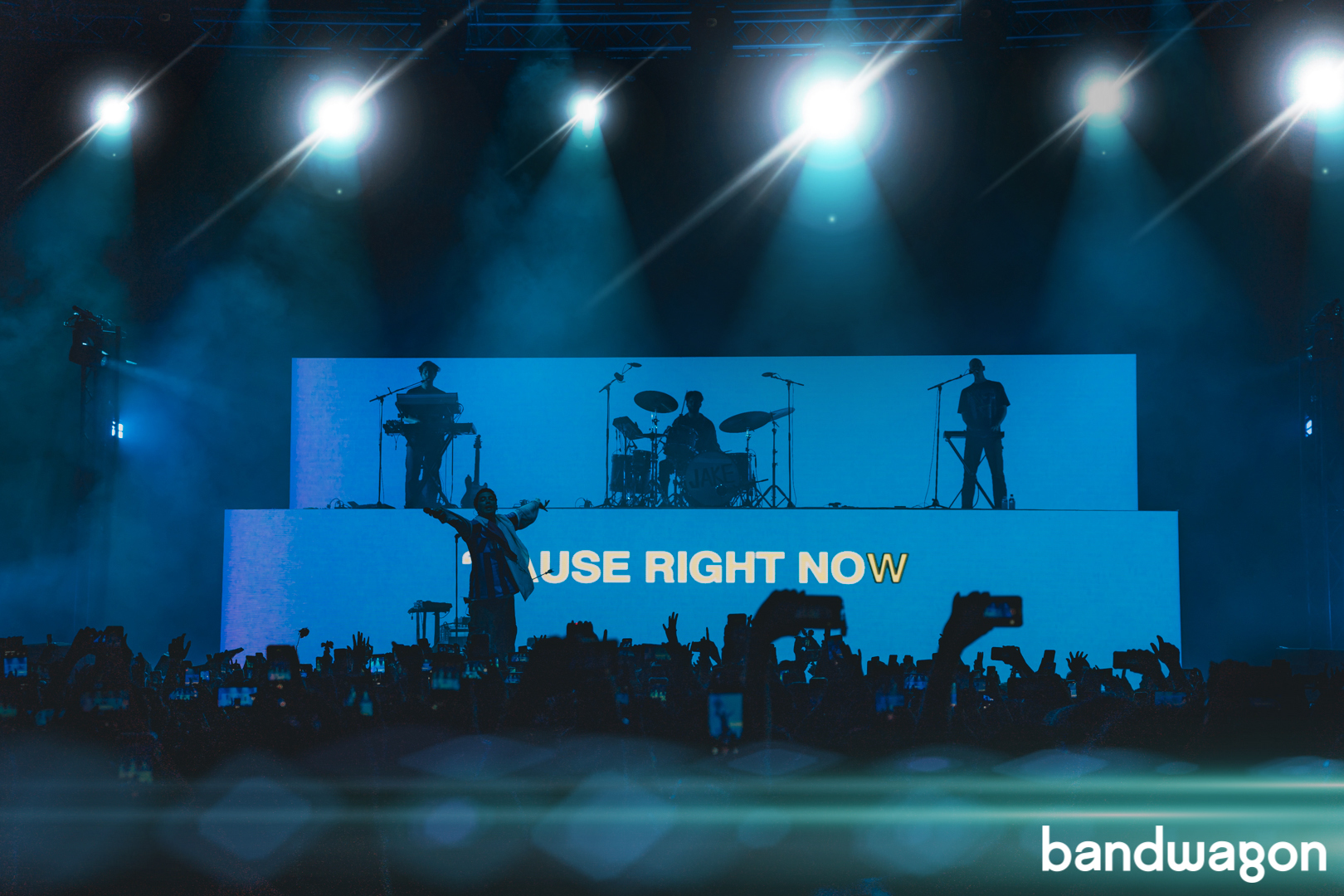 The audience has steadily grown in volume (numerically and sonically). From a humble crowd that just about fit into the *SCAPE Ground Theatre in 2017, swayed by their hit-singles 'ILYSB' and 'WHERE THE HELL ARE MY FRIENDS', 2019’s crowd was screaming to the introduction of every song, its collective joy a reverberating indication of the band's heightened impact.

It spoke to how the band’s lyrics connected much more and with more people. As the room’s lights darkened and a '90s-esque video camcorder countdown appeared on the stage’s screens, the crowd erupted into awestruck applause. 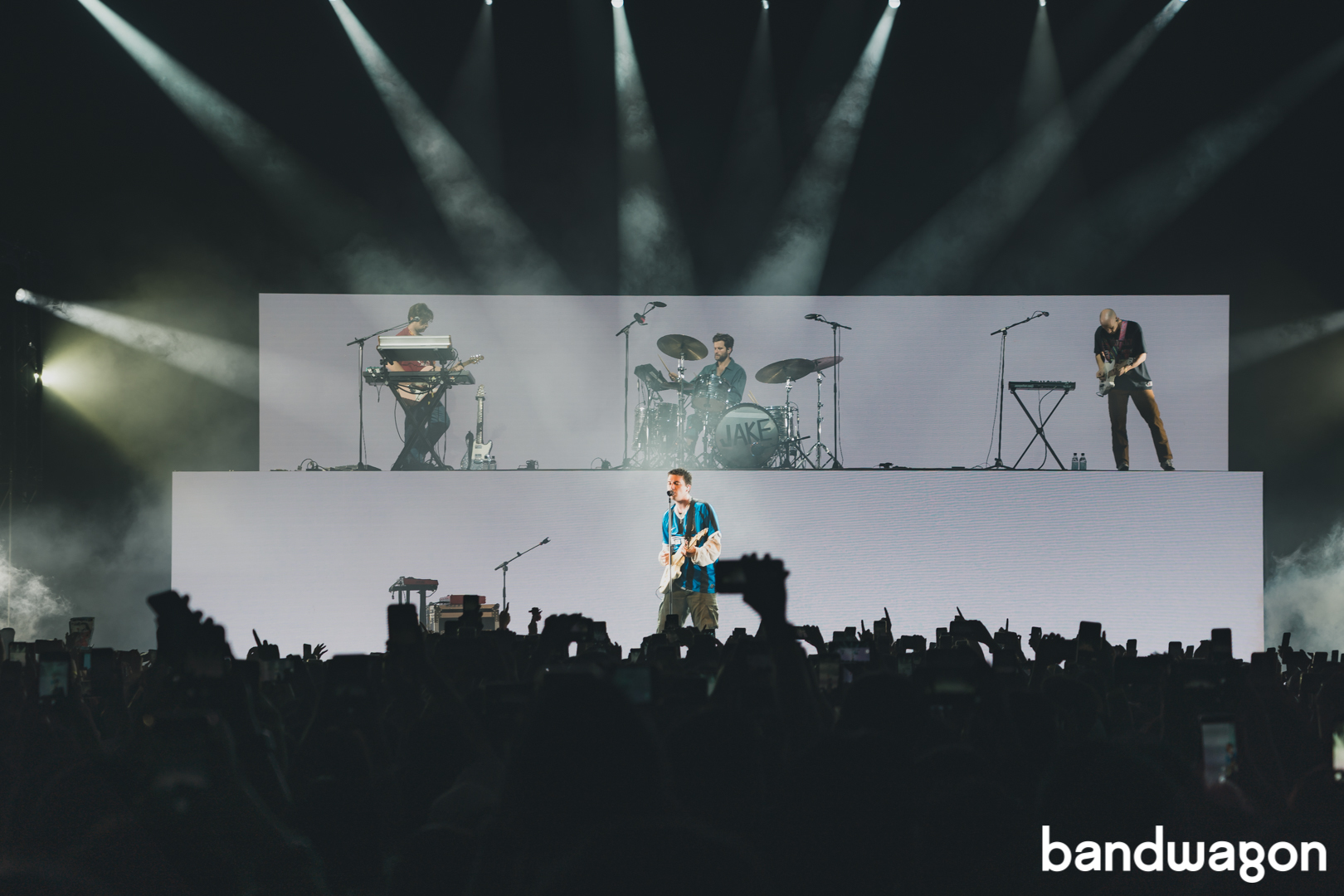 The stage was unlike anything LANY had played before in Singapore. Having seen their first show in Singapore, the scale and complexity of this production was comparatively immense and much more sophisticated. From a simple stage setup back in 2017, to a two-levelled stage with screens that showed karaoke visuals (Paul even said, “C’mon, the lyrics are on the screen!”, at one point) in 2019, LANY has no doubt proved their ability to not only put up a sonically competent but also visually spectacular show. 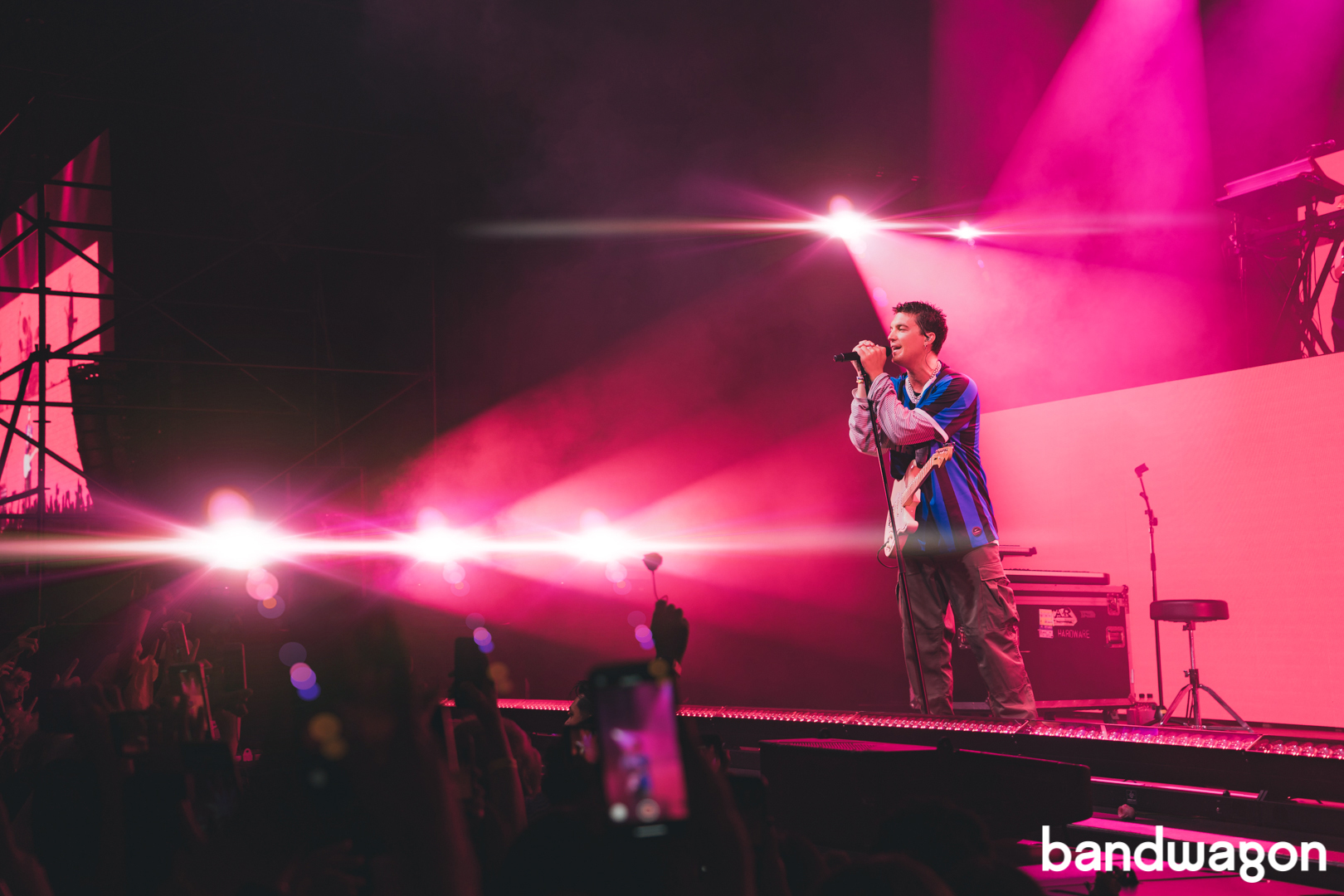 Some highlights: 'pink skies', off their 2016 EP Kinda, featured refreshingly pink, hazy and cloudy visuals, transporting us to a beach some place with a pink sunset. 'Malibu Nights', the title track of the band’s latest release, dotted the stage’s screens with stars, while spotlights coming out of the side stage bathed Paul in a white wash befitting of a song of its emotional intensity. 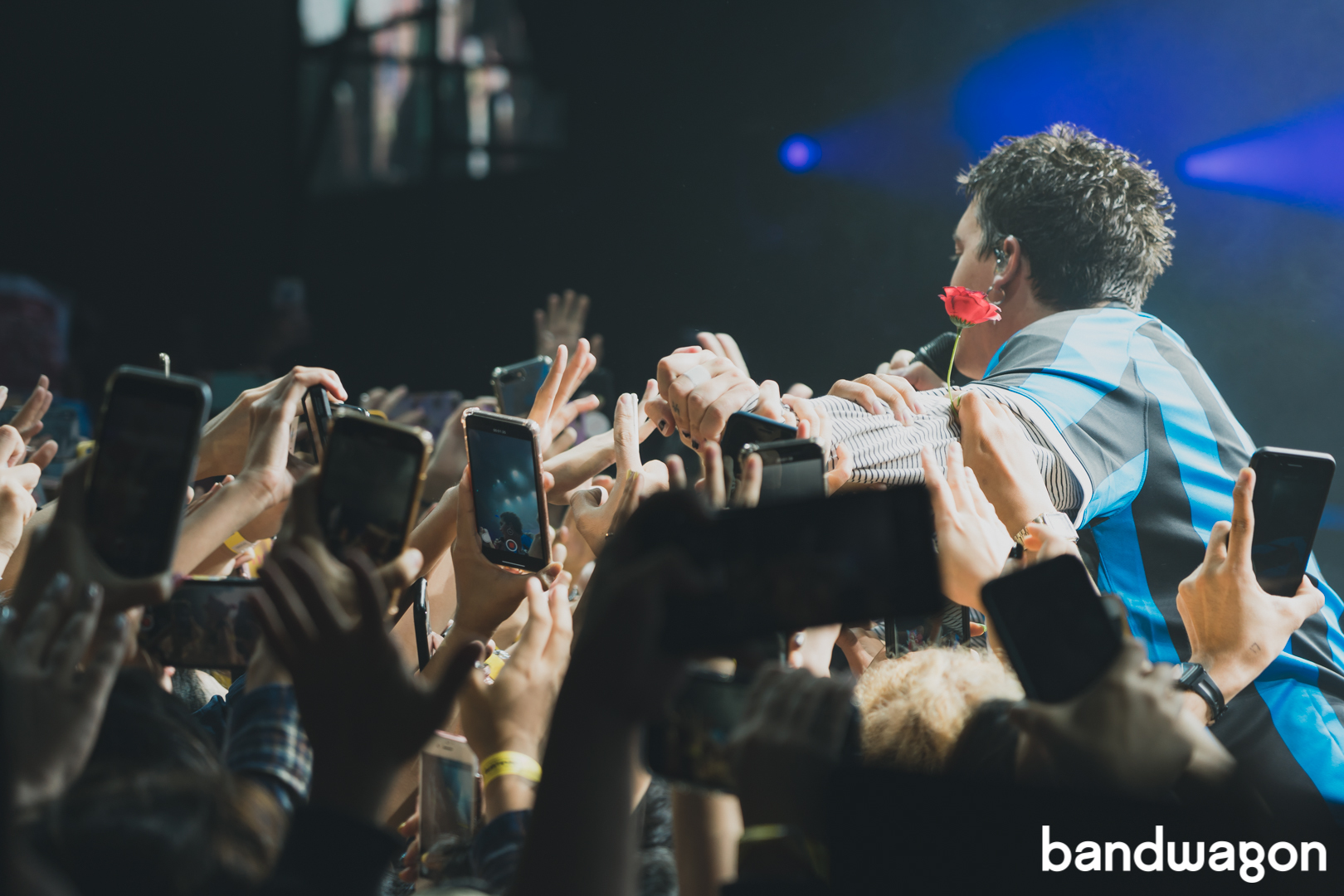 LANY has only upped their game through the years and Paul has revealed on his socials that the band should be starting work on its third album after the conclusion of this tour. One can only imagine how much bigger LANY will become then.

Two years ago, Paul confidently told me in an interview that LANY was never “shy about wanting to be the biggest band in the world”. After seeing this particular performance, I think LANY might just be that in a couple of years.

I Don't Wanna Love You Anymore

If You See Her