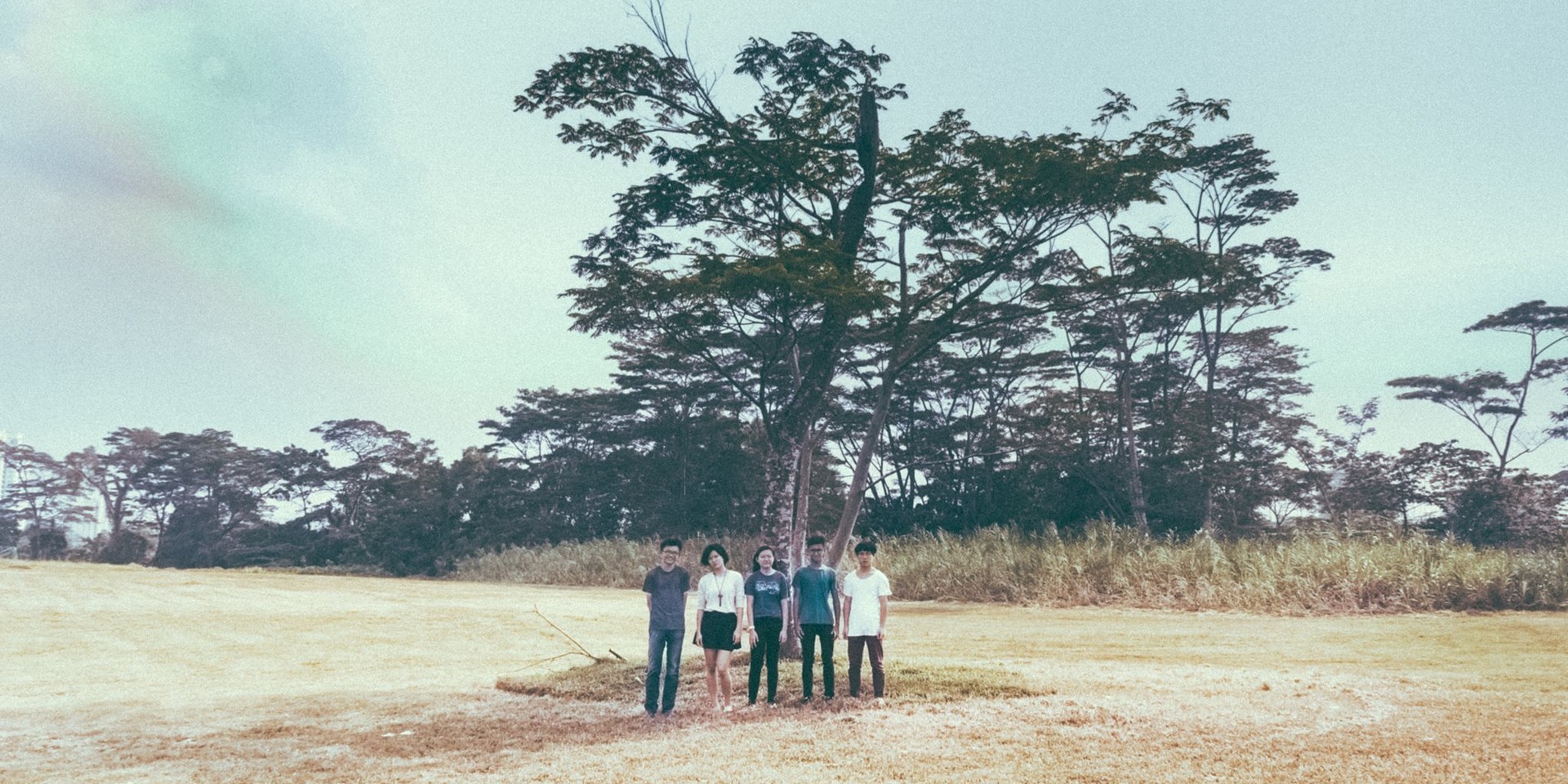 The self-styled "duvet-pop" band Cosmic Child has put out untitled, their debut album which, in their words, "we nearly killed ourselves making."

A case for curiosity for sure, as the album sounds as wonderfully breezy and unperturbed to rightfully accompany the pastel-toned album art featuring a HDB playground, but then again Loveless and Siamese Dream weren't made in a few weeks.

untitled is a snapshot collection of nostalgia and endearment. But while the lyrics take a backseat, allowing dreamy melodies to take centre-stage, you'd have to assume the themes in this album aren't exactly foreign. If the title 'one day we'll grow up soon and nothing will matter in the end' speaks to you, then we're pretty sure this album was made for you.

The band is officially launching the album alongside Long Live the Empire, Subsonic Eye and Forests on April 2nd.

Stream untitled in full below: